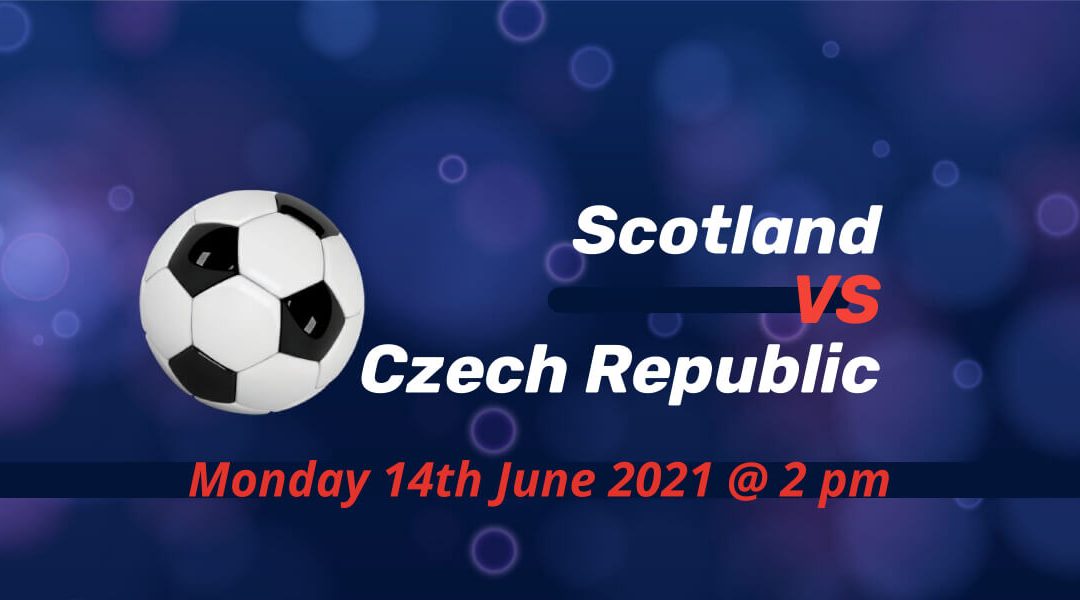 Scotland and the Czech Republic kicked off their Euros campaign with a game that could reflect their chances of making it into the knockout stages. Both teams are among the lowest-ranked sides in the tournament. And they will be facing stiff challenges from the 2018 World Cup semi-finalists England and Croatia in their group.

A single win could be enough for Scotland this time around

Scotland failed to progress from the group stage in the two Euros tournaments they participated in before this one. They managed to win a game on both occasions, but it wasn’t enough in either case.

But it’s different now. With the best third-placed teams having a place in the knockout stages, Scotland can progress for the very first time if they manage to win a game and have a respectable goal difference.

The previous Scotland groups had two giants of the footballing world. In both of their last games, they managed to secure wins against CIS and Switzerland. That weaker team in the group now is the Czech Republic, and they will play the game at home in Glasgow.

Czech Republic head into Euros with no expectations

The disappointing form in the 4-0 defeat to Italy could be one reason, but the Czech Republic has few expectations in this Euros. Luckily for them, they managed to end their preparation on a positive note with a 3-1 win against Albania.

Under the name Czechoslovakia, they stopped West Germany from winning three successive major tournaments in 1976. Antonin Panenka was introduced to the world in that final as he took his decisive penalty in a unique fashion.

They reached the final of the 1996 tournament, but Germany prevailed, with Oliver Bierhoff scoring a memorable golden goal. Eight years later, another sensational Czech side had a fine run before losing out to eventual champions Greece.

Nothing to separate in a historical sense

This would be the tenth game between the two countries. Both had four wins to their names in previous meetings. Czech Republic won the first three games while Scotland had three wins and a draw on the last four occasions.

There is only one concern for Scotland ahead of the game. Billy Gilmour, who was in Chelsea’s Champions League-winning squad, suffered a head injury against Luxembourg.

Czech’s coach Jaroslav Silhavy has his entire squad to select from in their bid to make it to the knockout stages.

It’s reported that children will watch the game at school in Scotland. This kind of chance won’t come around for Scotland, and they look forward to the tournament with the match against neighbours England on their radar. The Czechs have a decorative Euros history, but the current squad is far from the standards set by previous generations.