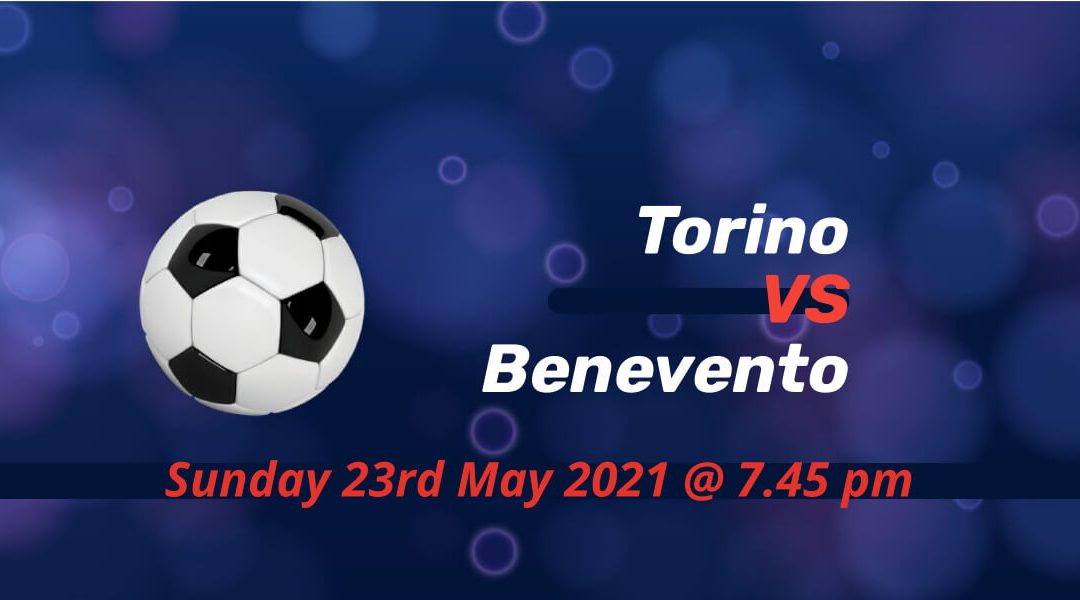 Torino and Benevento faced each other in the final game of the season, with the result changing nothing in the final table position. Torino secured a crucial point in their rescheduled fixture against Lazio on Tuesday as they're now secured safety. Benevento had a tremendous first half of the season, but their downfall in 2021 means they will be back to Serie B straight away.

Goalless draw was enough for Torino

One point was all it takes for Torino to salvage Serie A survival after a 7-0 reverse against AC Milan. Despite facing Stefano Pioli's side that miss star striker Zlatan Ibrahimovic, Torino conceded seven goals at home without a reply.

They forced Milan to a penalty shootout in the Coppa Italia. Still, the second Serie A meeting of the sides was a no match. Torino lost to Spezia in the next fixture, which raised the danger before the season's final week.

Serie A debutants Spezia secured safety before the Turin side. The 4-1 scoreline also gave Benevento the slightest hope, but Torino managed to secure the all-important point from the capital city against Lazio. They've now booked their ticket for next season's Serie A.

Benevento had a horrible 2021, except for a historic win at Allianz Stadium against Juventus. But they had a perfect chance to remedy their awful calendar year form as they faced Crotone and Torino in the final two weeks of the season.

They were near to collect three points against the already-relegated Crotone. Gianluca Lapadula scored a crucial goal early in the first half before Crotone reduced to ten men only ten minutes later after going behind.

However, Filippo Inzaghi's side couldn't convert their chances as Crotone equalized in the dying minutes through their potent striker Simy. At some point, Inzaghi would surely contemplate what would happen if those chances fell for him back in the day. Benevento join Crotone in next season's Serie B after Torino salvaged a point at Lazio two days later.

The two teams only met four times before Sunday. Their first meeting was in Coppa Italia back in 1982. Some 30 years later, Benevento's promotion to Serie A meant they played each other in the league for the first time. As Benevento secured another promotion, they secured their first point against Torino in a 2-2 draw.

Nicola Murru and Amer Gojak will be the two players who'll miss the game due to injury. However, there is no pressure for Torino in this game as they already steer clear of danger.

Benevento's injury list is still one of the biggest in the league. Iago Falque, Daam Foulon, Gabriele Moncini and Luca Antei are among the players ruled out of the final game of the season.

Benevento look for a respectable exit

If Torino failed to gain a point at Lazio or Benevento hold for a point last Saturday, this would be a crunch game with all to play for to decide the third relegated team. But it's now only a fixture fulfilment game. Benevento could still be motivated in registering their first win against Torino in what would be their last Serie A game for, at least, another year.