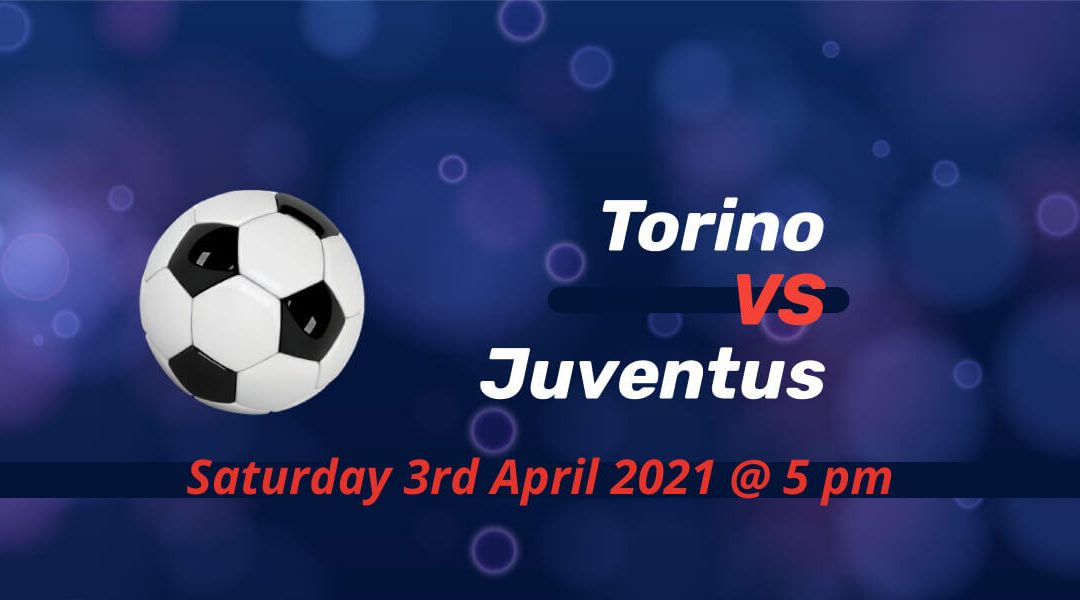 The Turin derby is the highlight of this weekend’s Serie A fixture, as all games are played out on Saturday. Still hanging above the drop zone, Torino will host their fierce city rivals Juventus, whose title hopes ended following an unexpected home defeat to Benevento.

Torino in danger of dropping to the bottom three

With Cagliari breathing beneath them, Torino could find themselves in the relegation zone for the first time since matchday 18. The good news for Davide Nicola’s side is that their game against Lazio will now be played instead of the initial judgment of a forfeit win for the capital club.

Torino won two of their last five games, which helped their cause, but they lost all the other fixtures. The 3-2 comeback victory against Sassuolo was iconic as Torino scored all their goals in the final thirteen minutes after the visitors seemed to be going away with the points.

It’s reminiscent of the fighting spirit displayed by Nicola’s men against Atalanta when they came from three goals behind to salvage a point in the second half. Simone Zaza, who once scored a massive goal for Juve’s title hopes against Napoli, netted twice against his former club Sassuolo.

Juventus ready for potential changes in the summer

There would be lots of movement at Juve for next season. Andrea Pirlo’s position came under scrutiny following the manner they exited the Champions League. The fact that they lost the Serie A title for the first time in a decade won’t help to keep the legendary midfielder at the tenure.

Cristiano Ronaldo is also not certain to play at Allianz Stadium beyond this season. All signs pointed to a contract extension earlier in the season before the disappointing defeat to Porto in the round of 16 of the Champions League. The Portuguese star didn’t spend a good time with the national team either, with his buzzer winner against Serbia failing to materialize for the lack of goal-line technology.

Midfielders Adrien Rabiot and Aaron Ramsey have contracts at the club to 2023, but both are heading to the exit door in the next transfer window. The same could happen to Paulo Dybala, who always dominates transfer rumours and is currently enduring a long-serving injury.

Nicola lost all six against Juve

Torino’s coach Nicola lost all six games he faced the record champions. Torino’s last win in the derby came in 2015. Niclas N’Koulou set up an upset result in the reverse fixture with an early goal. Still, Juve picked all the points with late goals from Weston McKennie and Leonardo Bonucci.

That was one of the last games Dybala played for Juve as he couldn’t help the club with a collateral ligament injury. Fellow midfielder Ramsey and Alex Sandro would also be on the sidelines as they will miss the derby game. Merih Demiral was out of Turkey’s excellent start in World Cup qualifiers as he in quarantine recovering from COVID-19.

Torino is one of the clubs mainly affected due to the virus this season, as their two games were postponed last month. N’Koulo will be out of the game for a similar reason, with the Cameronian won’t get a chance to score against Juve once again.

Juve to stead the ship with a derby win?

The Benevento defeat created more problems for Pirlo after the Champions League exit. The derby gives him a chance to cool down the rumours as Juventus needs the points for a Champions League qualification before the midweek rearranged home game against Napoli. Torino are in a relegation battle, and every point would be welcome in their surge to extend their spell in Serie A.