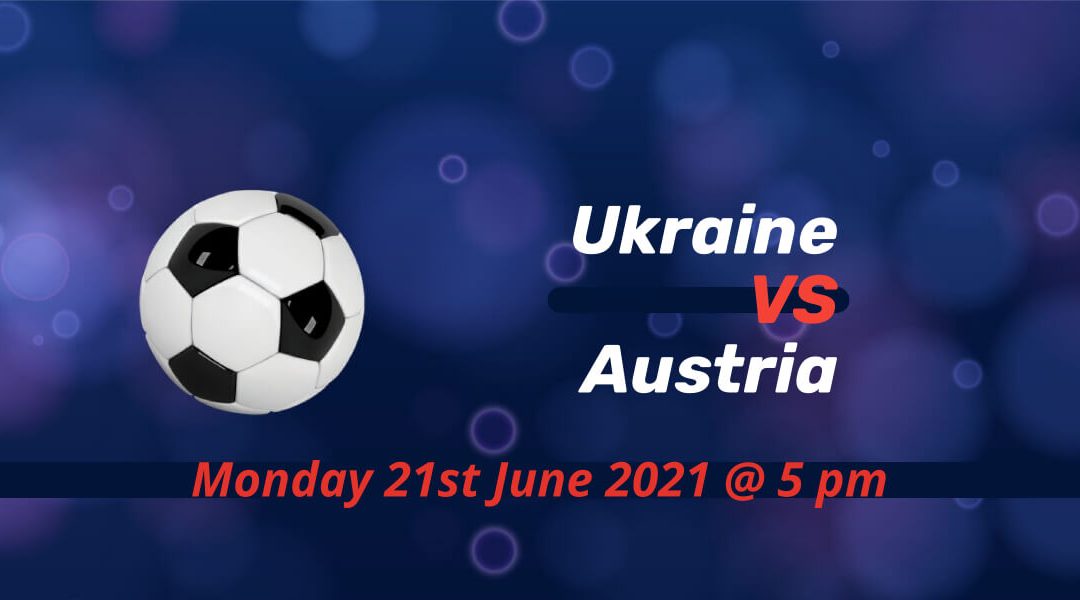 Ukraine and Austria face in the final group stage game as they both hope to make it to the round of 16. A draw could see both of them progress, with Austria using the spot for the best third-placed teams.

Ukraine entertains in their opening fixtures

Ukraine have been entertaining in Euro 2020(1) – from their resilience to come from 2-0 down against the Netherlands to a stunning first-half performance that helped them lead against North Macedonia by that same scoreline at the break.

Against the odds, Ukraine played some fluent football, and their two players upfront have been in top form. Andriy Yarmolenko and Roman Yaremchuk scored in both games to help Ukraine in their bid to make it into the knockout stages of the European Championship for the first time.

Their coach Andriy Shevchenko was the only player to score for Ukraine in the tournament history before the two strikers. However, the defence is still susceptible, with Herohiy Bushchan having another busy night against North Macedonia after conceding three in the first matchday.

Nothing worked for Foda’s Austria against the Netherlands

German coach Franco Foda came to the tournament under massive pressure. His playing style was considered too damaging for the squad. Yet, with most of the players based in Bundesliga, this is regarded as one of the best teams in Austrian history.

Their opening fixture against North Macedonia showcased they can be a threat for any team with slick attacking play and excellent performance from the midfield. David Alaba was the star of the game in particular.

Without the suspended Marko Arnautovic, who scored against North Macedonia off the bench before his altercation led him to the fine, Austria faced the Netherlands in the second game of the group match. It was a pretty uneven contest, with Austria lucky to only lose 2-0 to their fast-fluid opposition.

One win each in head-to-head games

This is the third time the two sides met in a football match. The previous two games were friendlies as eight goals scored for an average of four per match. Arnautovic, who is expected to be back in the side, scored twice against Ukraine.

Oleksandr Zubkov, who wouldn’t get minutes with the form of the two strikers, is the only absentee for the game in Ukraine’s camp.

Austria will have the whole squad back for the game, with Foda having to decide to use one of Sasa Kalajdzic, Michael Gregoritsch and Arnautovic upfront.

The winner would be in R16

There is a scenario where both would be in the knockout stage, but a win would be the only guarantee for both sides. In terms of quality and squad depth, Austria are the better side. But Ukraine is having a fun tournament, and their confidence would be high with Yarmolenko and Yaremchuk banging in the goals.