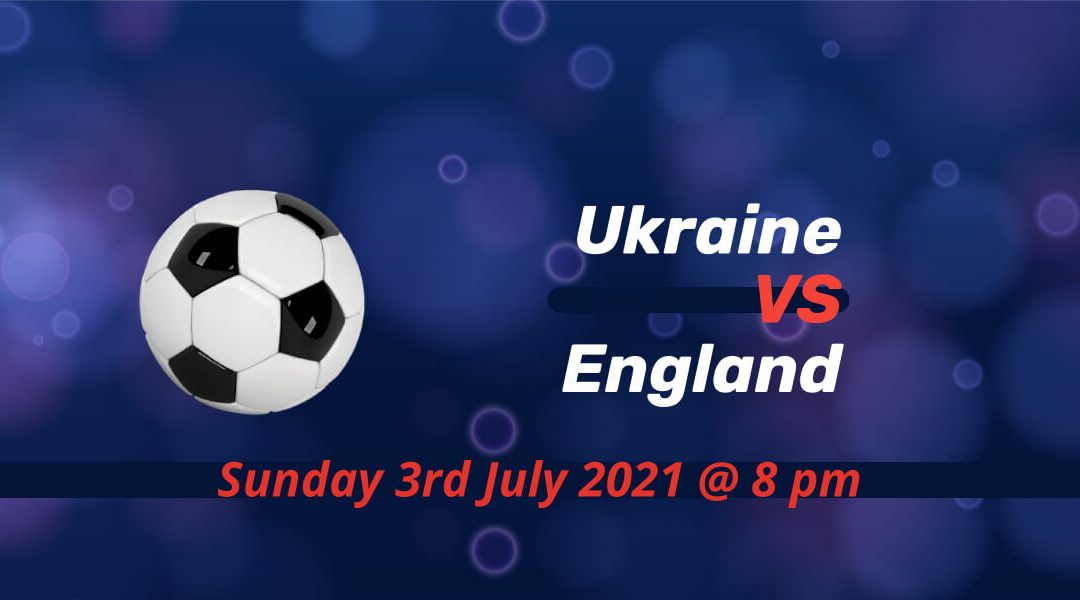 Ukraine and England fight for the final semifinal spot on Saturday night. Gareth Southgate managed to prove his doubters wrong by finally recording a knockout win in a major tournament for England against old foe Germany. Ukraine narrowly got past Sweden in another hard-fought encounter in the round of 16.

Ukraine only managed to qualify for the knockout stage as one of the best third-placed teams, but they have the privilege of being drawn in the easiest route to the final.

They prevailed in a titanic battle which was their first-ever knockout game of European Championship. As expected, there was little between the two sides. The stubborn Sweden side finally lost the game after the sending off of Markus Danielson.

Artem Dovbyk, who replaced the injured Andriy Yarmolenko for the second half of the extra-time, scored the winner with his first goal for Ukraine. Yarmolenko had another incredible moment in the tournament with his measured assist for Oleksandr Zinchenko's opener.

For 55 years, (West) Germany has been England's biggest concern as they couldn't get over the narrow defeats and controversial moment in the 2010 World Cup. That's all changed now after England's 2-0 win over them in the round of 16.

The game was not pretty, which helped the underdogs in the match. England's coach Southgate fielded a defensive lineup, but his counterpart Joachim Loew didn't want to take risks either.

In the end, England went through thanks to the efficient use of their chances. Raheem Sterling's fourth goal of the tournament and Harry Kane's first helped England book a quarterfinal place.

Ukraine only had one win against England in seven meetings

Ukraine's only win against England came in the qualifying round of the 2010 World Cup when Shevchenko was the side's captain. England recorded four wins over Ukraine, but the last two ended in draws for the 2014 World Cup qualifiers.

The battling performance against Sweden left Ukraine dealing with strains and fatigue. Oleksandr Zubkov and Denys Popov hope to return to the side in time for the big game. Still, Artem Besedin is undoubtedly out with a cruciate ligament injury.

Southgate has his full squad available as he's expected to field a more attack-oriented side in the game against Ukraine.

It can go the other way, but it seems England has a free-spirited side to face in the quarterfinal than an equally organized Sweden. This match will be a good stage for many of England's creative players if Southgate doesn't stick with his conservative side. For Ukraine, this is only their second knockout game in the tournament's history, but they will hope to go all the way to the final.