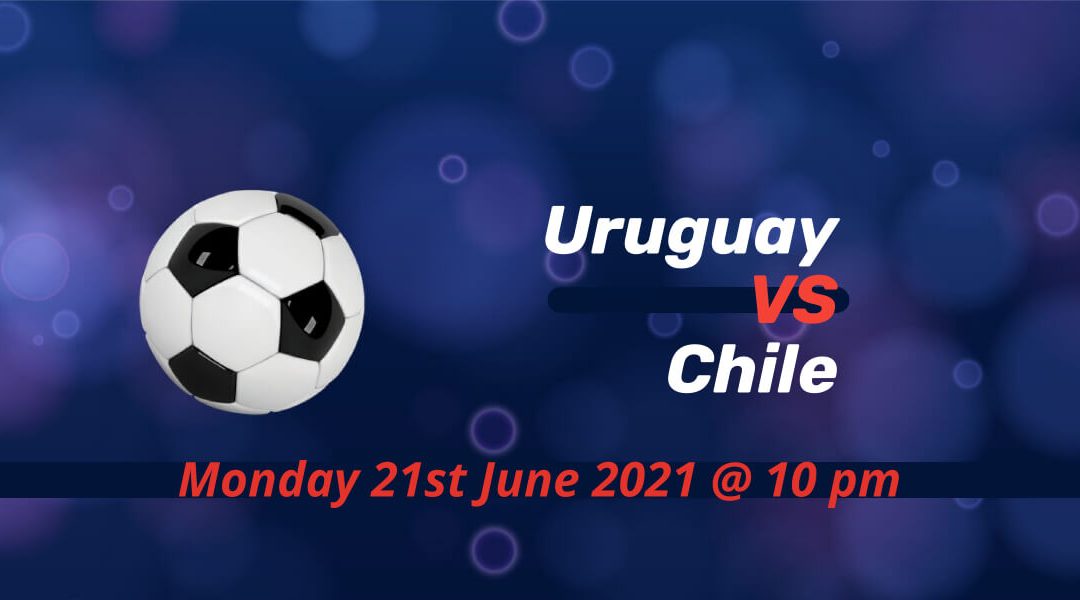 In their second group game of the 2021 Copa America, Uruguay will face Chile, who are joint top with Argentina after two games. With five teams in a group, one country will get to rest on a matchday before the knockout stage.

Uruguay struggle to find the net

With their quality of attacking talent, it’s strange Uruguay failed to create enough chances and convert them. But that’s the story for Uruguay for quite some time now. The 1-0 defeat to Argentina was the fourth consecutive time they failed to score a goal.

Luis Suarez helped Atletico Madrid to a La Liga triumph after his move from Barcelona. Edinson Cavani also had a productive season at Manchester United with him getting a new contract right after the end of the season.

But the duo and the high-profile midfield need to perform at a better level if Uruguay dream to win Copa America 2021. Their coach Oscar Tabarez openly said before the tournament that Uruguay doesn’t necessarily need to win this tournament.

Ben Brereton only made his debut for Chile in their first game of this edition of Copa America in a 1-1 against Argentina. He then got a starting nod against Bolivia before he marked the full debut with the only goal of the game.

Thanks to a connection through his mother, Brereton managed to play international football for the Chile national team. On the day England and Scotland battled in Euros, Brereton, who was born in Stoke, scored his first international goal.

The Blackburn Rovers striker had a unique feature to Chile as they usually never had too many modifications. Arturo Vidal returned to fitness after missing most of the second half of the season while Claudio Bravo, Gary Medel, Mauricio Isla, Charles Aranguiz, Eduardo Vargas and Alexis Sanchez still play a huge role in the team.

Four wins each in the last ten meetings

Suarez and Sanchez are the joint top-scorers of this fixture with six goals. Uruguay is superior with 32 wins to Chile’s 12 in 51 meetings. Suarez and Sanchez scored when the sides last met in the ongoing 2022 World Cup qualifiers before Maxi Gomez netted the winner for Uruguay in the third minute of injury-time.

The coaches will have the freedom of choosing from a full squad as no injuries reported before the game.

Tabarez, who is the longest-serving coach at one job, is under pressure as many criticized him for not solving Uruguay’s problems in front of goal. Sanchez was not part of Chile’s squad against Argentina and Bolivia, but he’s expected to return for this key fixture.

A statement win for the potential surprise packages

Before Brazil lifted the trophy back in 2019, these two teams were the previous winners of the competition. On home soil, Brazil is still an overwhelming favorite to repeat their success of 2019. After Lionel Messi’s Argentina, these two teams and Colombia could spurn a surprise title charge.