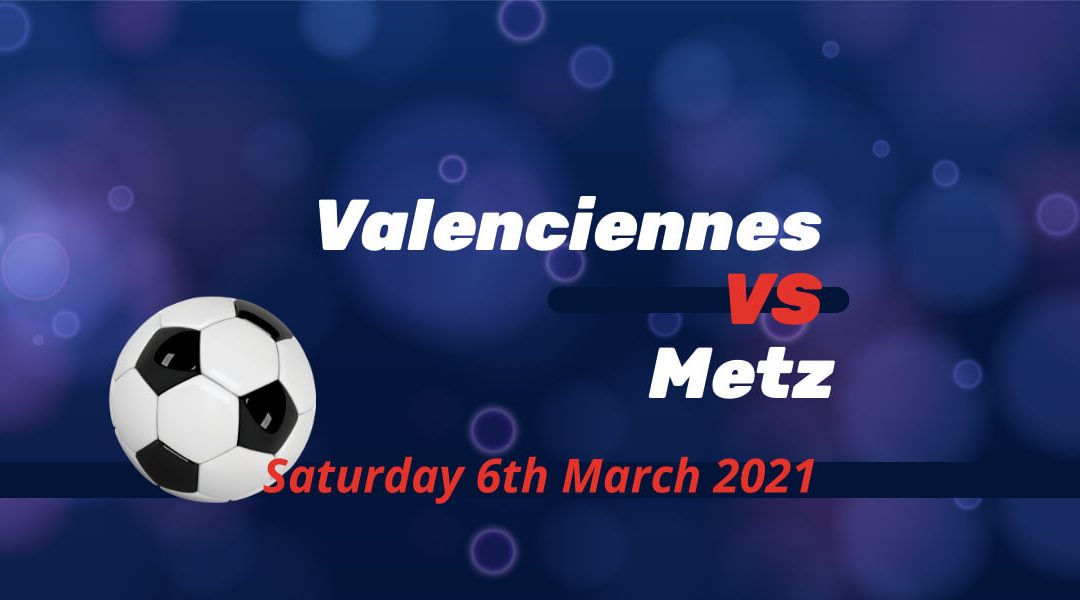 Metz travel to second-tier Valenciennes after they couldn’t turn their dominance into a goal in the home defeat against Angers. The result came after their back-to-back wins away from home. Meanwhile, Valenciennes ended their five games winless run with a 1-0 victory against Toulouse in Ligue 2.

Valenciennes have no promotion hopes

They’ve got a game in hand against Niort, but Valenciennes are far from the teams in the top five. The Athenians are eleven points shy of fifth-placed Paris FC, who currently occupied the last spot for a promotion playoff.

Instead, the teams in the middle of the table are very much concentrated. There are only three points between eight-placed Valenciennes and fifteenth-placed Rodez. In other words, if Valenciennes lost against promotion hopefuls Toulouse, they’d have been in 14th place.

Baptiste Guillaume scored the winner against the team in third after Valenciennes take a point from a game against league leaders Troyes and a 4-0 defeat at second-placed Clermont Foot. The tough schedule list continues as they face the sixth-placed Ligue 1 side in Coupe de France.

Metz faced a setback in Ligue 1

Metz secured successive 2-1 win against more esteemed opponents Nice and Bordeaux before the Angers defeat. The win against Bordeaux was secured with an injury-time strike by Vagner. It was the second time Bordeaux lost with a late strike.

Angelo Fulgini scored Angers’ winner from the spot at Stade Saint-Symphorien. Metz enjoyed the majority of possession, and they registered 15 attempts. Yet only one was on target as Frederic Antonetti’s side failed to create something of note.

Metz only lost once in the last nine against Valenciennes

Metz reached the fourth round of the cup with a late win against Amiens. The scorer was, of course, Vagner from the penalty-kick. The Cape Verdian only scored three goals this season, but all of them came after the 87th-minute mark.

Valenciennes had to play two games to reach this stage of the cup as they’re a second-division club. They knocked out Ligue 1 side Reims in the last round with a 4-3 win thanks to braces from Guillaume and Kevin Cabral.

Valenciennes only found the net in two of their last nine games against Metz. A 2-1 win in the 2015-16 Ligue 2 season was the only occasion they beat Metz.

Veteran winger Malek Chergui will not be available for selection for Olivier Guegan’s side. Ibrahima Niane, who is Metz’s top-scorer, is the only key player on the injury list. Both players are long-time absentees with cruciate ligament injuries.

Metz to get back to winning ways?

Metz could make it to Europe in either of two ways this season. Five wins would mean a cup victory, but that’s too much to ask, with the top four Ligue 1 side having a great season one way or another. Finishing in the top five could be enough to see them return to European football since the 1999 Intertoto Cup. They’re the favourite against Valenciennes in the round of 32, however.