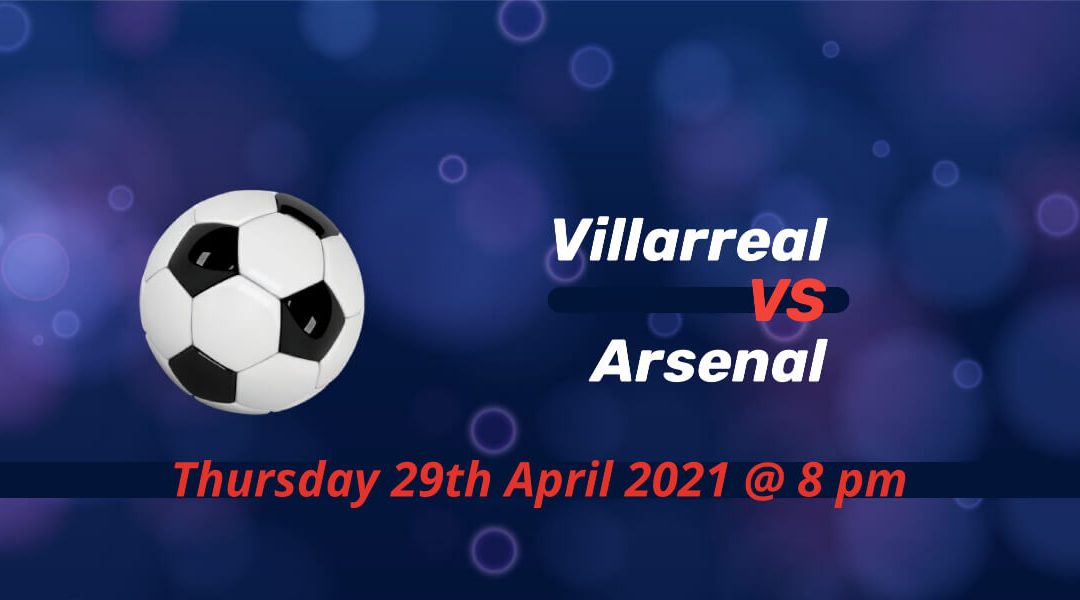 Unai Emery faces his old side on Thursday as Villarreal host Arsenal in the first leg of the Europa League semifinal. It was under the Spaniard Arsenal last went far in the competition before they lost to fellow English side Chelsea in the final. Villarreal lost consecutive league games as they now drop to seventh in the standings.

Villarreal put all their eggs in the Europa League basket

Following their defeat against Barcelona on Sunday, Villarreal now trail Real Betis in the standings. Their only chance of playing European football next season could only come in the form of the new Conference League.

However, there would be a direct route to the group stage of the Champions League if they managed to win this season’s Europa League.

With games against RB Salzburg, Dynamo Kyiv and Dinamo Zagreb, Emery’s side avoided a tie that pit them with a club from the top five leagues so far in the competition.

They ousted Zagreb in the previous round after the Croatian side sensationally knocked out Tottenham Hotspur. Villarreal hope they can also eliminate the other North London side in their route to reach the final.

On and off the pitch issues at Arsenal

Club owner Stan Kroenke and coach Mikel Arteta have a problematic win in their own right. Kroenke has seen the pressure mounted in the call for him to sell the club. For Arteta, the results show no improvement in the league, with the club facing a challenge to finish in the top half of the standings.

They get a late equalizer against Fulham in the London derby with a club expected to get relegated in the coming weeks. That followed with the seventh defeat at the Emirates as Bernd Leno’s blunder helped Everton to three points.

Arteta might not get the chance to stay as Arsenal’s coach beyond this season with the talks of ownership changes. However, he will have the Europa League to assert himself if he lands Arsenal’s first European trophy besides the now-defunct Cup Winners’ Cup.

Arsenal progressed in their two ties against Villarreal so far. The recent one was decided in a 3-0 return leg win at the 2008-09 Champions League after a draw in Villarreal. The memorable fixture was the 2005-06 tie, however. Arsenal narrowly won the first leg with Kolo Toure scoring the deciding goal in the last European game at Highbury. Villarreal had a chance to take the game to extra time when they get an injury-time penalty kick, but Juan Roman Riquelme failed to beat Jens Lehmann from 12 yards.

Vicente Iborra and Pierre Emerick Aubameyang are the only names who are sure to miss from both sides. The Gabonese striker is yet to return after he contracted malaria. Still, Arsenal could get back the services of Alexander Lacazette for this crucial tie.

His time at the club was not one he and the fans fondly remember, so the headlines are all about Emery facing Arsenal despite the game's magnitude for both sides. Not only do they both put their hands on European glory, but this is the only chance for the clubs to be in next season’s Champions League.