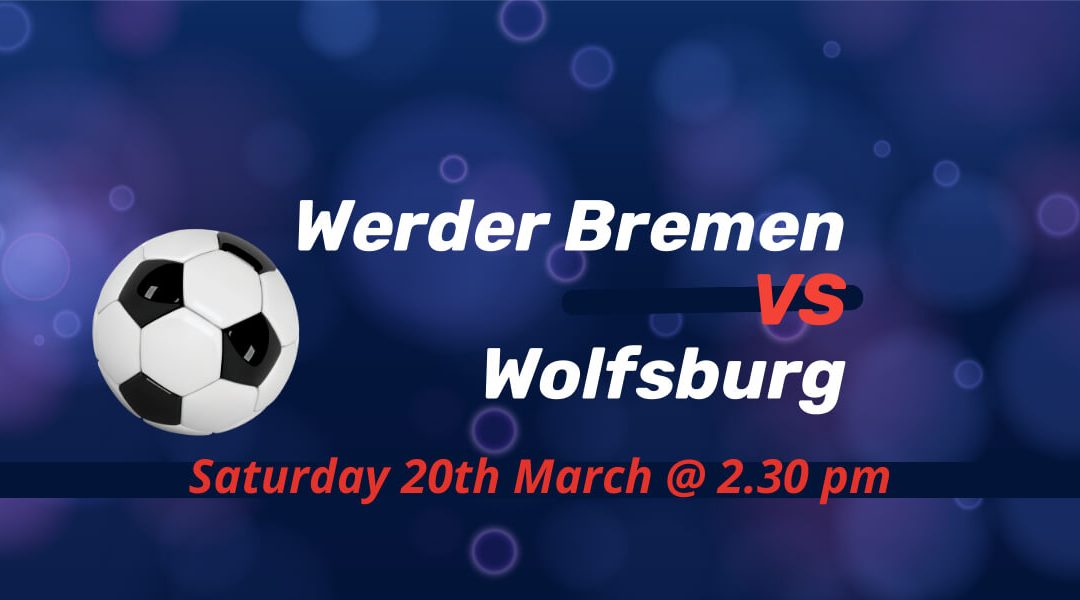 Champions League hopefuls VfL Wolfsburg takes on Werder Bremen in one of the four early Saturday fixtures. Oliver Glasner’s side moved a step closer to a top-four finish with a confident 5-0 win against cellar-dwellers Schalke 04. Bremen lost to league leaders Bayern Munich, but seven points from three games before put them in a comfortable position.

A reality check after three successive wins for Bremen

Bayern ruined the fun for Bremen as their three-game unbeaten run came to an end by the hands of Hans Flick’s side. They were 3-0 down before Niklas Fullkrug pulled one back for Bremen five minutes from time.

Fullkrug, who missed the majority of the season due to injury and fitness problems, reached five goals for the season. He equals Josh Sargent’s tally. Bremen got 30 points after their 2-0 win in a rescheduled fixture against Arminia Bielefeld. Sargent, who scored in three successive games, and Kevin Mowald scored the goals for Florian Kohfeldt’s side.

A sensational win against 2021’s best Bundesliga side Eintracht Frankfurt is a game-changer for Bremen. They came from behind to record a fantastic win before taking a point against Koln despite a late Jiri Pavlenka error. They are currently nine points clear of the relegation playoff spot.

Wolfsburg in pole position to progress to Champions League

The point difference between Wolfsburg and fourth-placed Eintracht Frankfurt is extended to four points. Six points are separating Wolfsburg and Borussia Dortmund at fifth. Wolfsburg once again managed to keep a clean sheet against Schalke after a cup defeat and a 2-0 reverse at Hoffenheim.

Only ten points shy of leaders Bayern, Wolfsburg are enjoying their best season since finishing second under Dieter Hecking. There were two occasions where the team survived relegation via playoff since then, as this turn of events is a significant upgrade from the state of the club in recent seasons.

Eight goals in the reverse fixture

Wolfsburg also scored five goals in the corresponding fixture against Bremen. After five successive 1-1 results for Bremen, this was an exhilarating Friday night football. Weghorst scored a brace for Wolfsburg before Bartosz Bialek netted his very first Bundesliga strike. John Anthony Brooks scored on both ends on the night, while Mohwald saw a second booking after scoring for Bremen.

Like the past few weeks, Patrick Erras remained the only outfield Bremen player on the sidelines. Paulo Otavio continues to serve his four-game ban while Renato Steffen is out with an ankle injury for Wolfsburg.

Bremen showed they could spur a surprise result with a comeback win against Frankfurt. With Wolfsburg also aiming at Champions League football, Bremen would find inspiration from their last month’s win. For Glasner, however, this is a great chance to cement their position in the top-four race further.