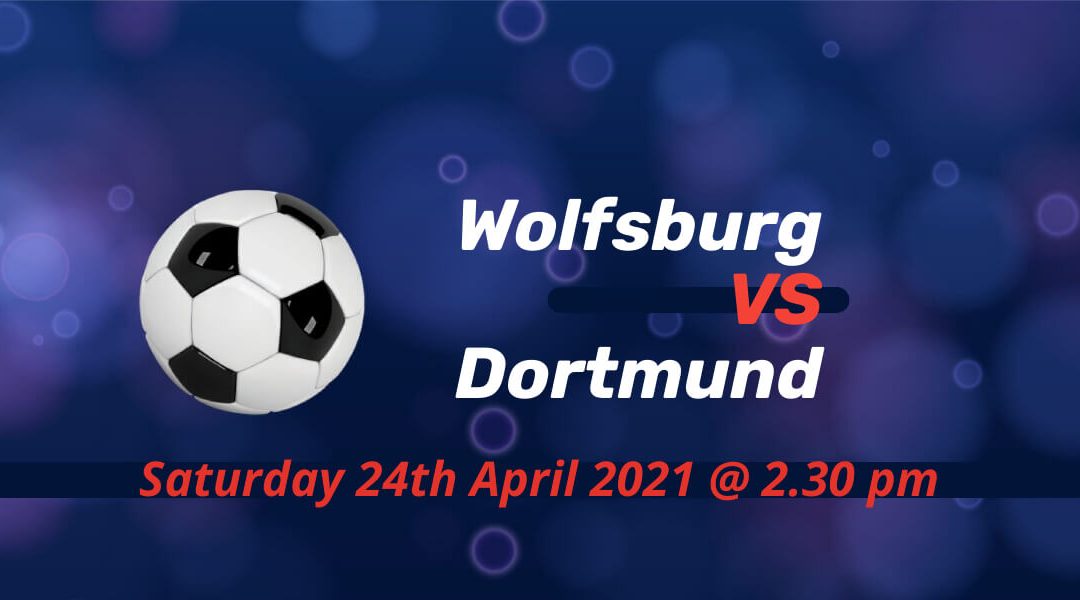 A key game in the race for the Champions League spot takes place on Saturday as Borussia Dortmund travel to third-place VfL Wolfsburg. Oliver Glasner’s side managed to keep the five-point gap with a comfortable win at VfB Stuttgart. Dortmund, who welcome back Jadon Sancho, also continued their good form with a win against Union Berlin.

Wolfsburg won at Stuttgart for the first time since 2014

The hosts had some great chances, but it was a comfortable win for Wolfsburg in the end. Including a penalty and a sitter from the rebound misses by Philipp Forster, Stuttgart couldn’t take their opportunities in the game.

Xavier Schlager scored the opener with a ferocious strike outside the box to help Wolfsburg led before a familiar figure double their advantage. Wout Weghorst netted his 20th league goal of the campaign with a trademark header after Josip Brekalo’s precise cross.

Brekalo was at it again in the second half with his cutback converted by Yannick Gerhardt as Wolfsburg get out of sight early in the second half. The win ended Wolfsburg’s barren run of consecutive losses at Eintracht Frankfurt and Bayern Munich.

Dortmund are gained form at last

The Black and Yellows struggled for consistency all season. While Lucien Favre was still in charge or since Edin Terzic replaced his former boss, they haven’t been able to use their utmost in all games. The inconsistency led to the team currently sitting outside the top four.

But the past three games, as well as the Champions League defeat to Manchester City, showed the better side of Dortmund. They came from behind against VfB Stuttgart and Werder Bremen after conceding an early goal. And, in the midweek, they created many chances against a stubborn Union Berlin side.

Erling Haaland, who finally ended his goal drought in the weekend, didn’t manage to convert any of his six clear-cut chances, the highest number recorded in the top five leagues this season. The return of Sancho was the highlight as the Englishman played his 100th Bundesliga fixture coming off the bench.

The reverse fixture brought Sancho’s first goal of the season

The teams’ first fixture was at the start of 2021, as Sancho struggled for the first half of the season. But he had a great outing there with a goal and an assist to his name. Manuel Akanji scored the opener with a sumptuous header to break Wolfsburg’s resistance.

Renato Steffen is the only Wolfsburg player currently on the sidelines due to injury.

Akanji has to lead Dortmund’s defensive line as Mats Hummels is missing a game for the first time this season after his fifth yellow card of the campaign.

A game that would have huge consequence in top four

Both teams would face RB Leipzig in the remaining fixtures, but this will be the game that will decide how the standings shape up at the end of the season. Dortmund need three points here to close the gap with both Wolfsburg and Frankfurt and have a chance in the final three matchdays.