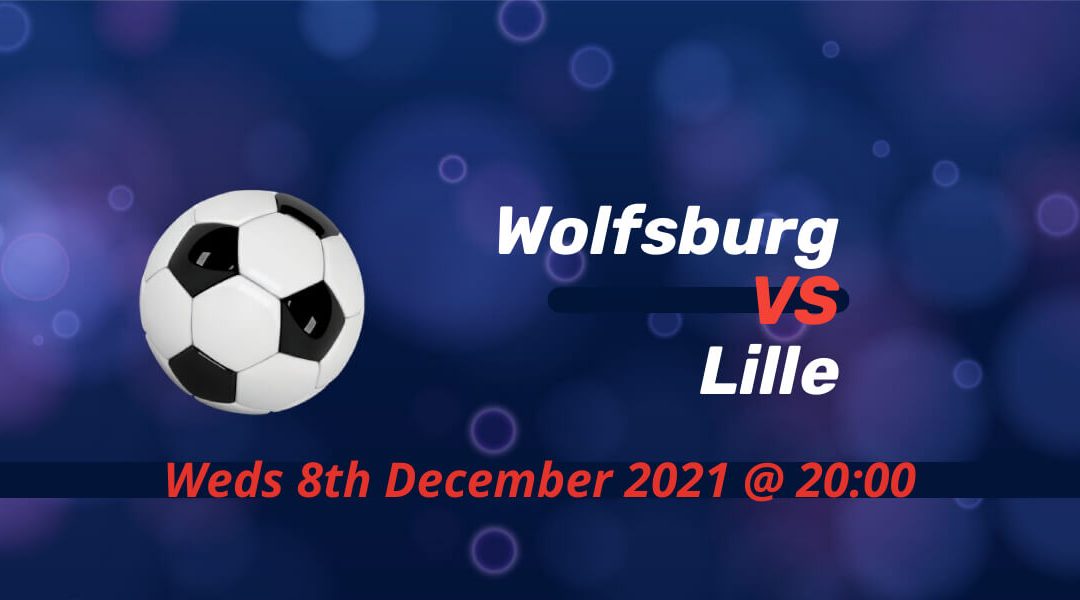 Wolfsburg and Lille will hope to clinch a passage to the knockout stages of the Champions League when they face each other in the final matchday of a competitive group. After successive wins, Lille topped the group while Florian Kohfeldt’s Wolfsburg dropped to bottom place.

Kohfeldt’s honeymoon is well past its time

The former Werder Bremen coach had a superb start at Wolfsburg in his first weeks with Lukas Nmecha’s goals helping them to successive wins both in Bundesliga and the Champions League.

But the recent weeks ended all the excitement as Wolfsburg also lost heavily away at Mainz on Saturday. The striking partnership of Karim Onisiwo and Jonathan Burkardt managed to pose big threats as Wolfsburg lost for the second time in a row in Bundesliga.

With some sensational scorelines over the weekend in Germany, the result put Wolfsburg further behind in the fight for European places. The newly-promoted side Bochum narrowed the gap with Wolfsburg to just two points after successive home wins.

The match kicks off at 20:00 on Wednesday 8th December 2021, and the entire match will be available on BT Sport.

Lille prevailed in the battle of champions

There was a clash of the Ligue 1 and Ligue 2 champions on the matchday of 17. Both teams lagged from their season expectation but started the game after impressive wins in midweek.

Troyes drew the first blood through their excellent all-rounder Tristan Dingome, but the hosts pulled back to record a first comeback win since their last season 3-2 success over Olympique Lyonnais.

Jonathan David, who started the game on the bench, was the difference-maker as the Canadian stretched his lead in the scoring chart. David scored the equalizing before forcing Jimmy Giraudon to deflect home the winner late in the game.

The two clubs were also seeded in the same group back in the 2014-15 Europa League campaign. Swiss international Ricardo Rodriguez’s double helped Wolfsburg to collect maximum points from their trip to France. The first meeting ended in a draw just like their first game in the group back in September.

Koen Casteels is yet to return to the side after he was tested positive for COVID-19. Bartosz Bialek, Xaver Schlager and William are all out due to long-standing injuries. Admir Mehmedi is not in Wolfsburg’s Champions League squad.

Lille made some changes in their last two league fixture, but we can be sure David will be restored to the starting eleven. David scored in both of Lille’s last two Champions League victories. Jonathan Ikone could make his last European game for Lille as he’s rumored to leave for Fiorentina when the window opens next month.

The pressure is on Wolfsburg

A draw would be enough for Lille to progress from the Champions League group for the first time in their history. Wolfsburg sits bottom of the group but a win here would see them go through alongside one of Salzburg or Sevilla.