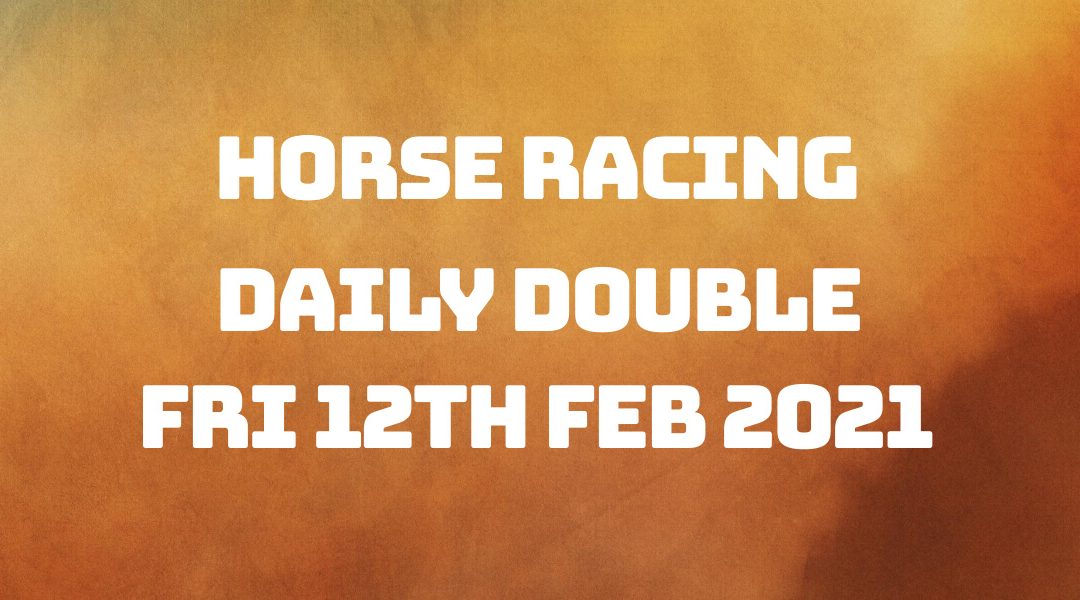 Yesterday our first selection Elusive Belle ran in the 3.10 pm race at Kempton. She managed to finish in tenth position from thirteen runners, at odds of 5/6 SP at the bookies.

Elusive Belle started out being held up in the rear before being pushed along but was soon beaten here at Kempton.

Our second selection Calva D'Auge ran in the 4.45 pm race at Kempton and managed to finish in eighth position from thirteen runners, at odds of 11/4 SP at the bookies.

Our selection started well taking a keen hold in the race and had every chance two furlongs out, but then weakened with one to go and lost his pace.

Today's first selection is Jack Of Trades and runs in the 1.15 pm at Southwell.

The going is classed as standard to slow for this all-weather race over a Fibresand surface. The race is a class five Maiden stakes race over one mile and has six runners competing. The age criteria is for three-year-olds only.

With no wins for any of these horses today it's difficult to tell which will pull ahead and land the win. However, with Jack Of Trades placing on his last two attempts, the extra step up should be possible for him. Abrag may pose a slight threat as placed second last time out, but that was by five and a half lengths, so certainly not a close finish. Jack Of Trades and Cheeky Az both have five tips, with Abrag awarded three.

Simon and Ed Crisford are our trainers for today, with a recent run to form figure of one hundred per cent. However, they've had no wins from their last three entries over the previous fortnight, and one placing. They'll certainly be wanting to correct this today, and get back to winning ways.

Hollie Doyle is riding for Simon and Ed today. She has won nine of her last fifty races over the last couple of weeks, with a further nine placings to her name. The Crisfords haven't used her services lately and never on Jack Of Trades, so with such a good jockey booking, I think they'll be very much looking for the win today.

Jack Of Trades last ran twenty-two days ago, so should be fit and raring to go, and is wearing blinkers for the first time today. In his last race, he was third to Apatite by two and three-quarter lengths. He ran a strong race, and previous to that he finished second by a couple of lengths. So certainly up there amongst the leading pack. Let's see if he can go one better today.

Today's second selection is Blackcurrent and runs in the 3.15 pm race at Southwell.

The going at Southwell is standard to slow, and surely must be a fairly frozen course as it's still so cold outside today. The race is a class six Classified Stakes race being run over a distance of five furlongs. Eight runners are headed to post with the age criteria for four-year-olds and upwards, with the youngest being a four-year-old and the eldest a nine-year-old.

Blackcurrent looks to be the only horse who has actually won a race lately. Still, Bluella may pose a threat with a dual and course distance win to her name and two third-place finishings in her last three races; both were here at Southwell, and both were under two lengths. However, with Hollie Doyle on board, I'm confident she'll be able to steer Blackcurrent home in style.

With a recent run to form figure of one hundred per cent currently, Alan Brown is our trainer for this race. He's only had two entries over the last two weeks, with one of these being a winner, which was Blackurrent. So looks to be being rather selective currently, which is paying off.

Hollie Doyle doesn't seem to be doing anything wrong lately and rides our first selection also. With fifty rides under her belt over the last fourteen days, she's certainly been busy. An eighteen per cent win strike rate and many placings to add to that make her probably the best female jockey out there currently.

Blackcurrent last ran just five days ago, so will very much be fit and ready to go. With a dual course and distance win to his name here at Southwell, he looks like a formidable horse indeed. He won his last race in the same conditions as today. I've also noticed that four races ago Hollie was booked and landed the win over at Newcastle.

Best odds for the double is currently available at William Hill, with 2/1 being available for Jack Of Trades and 9/4 for Blackurrent, giving a total of 9.75 for the double. Good luck everyone.