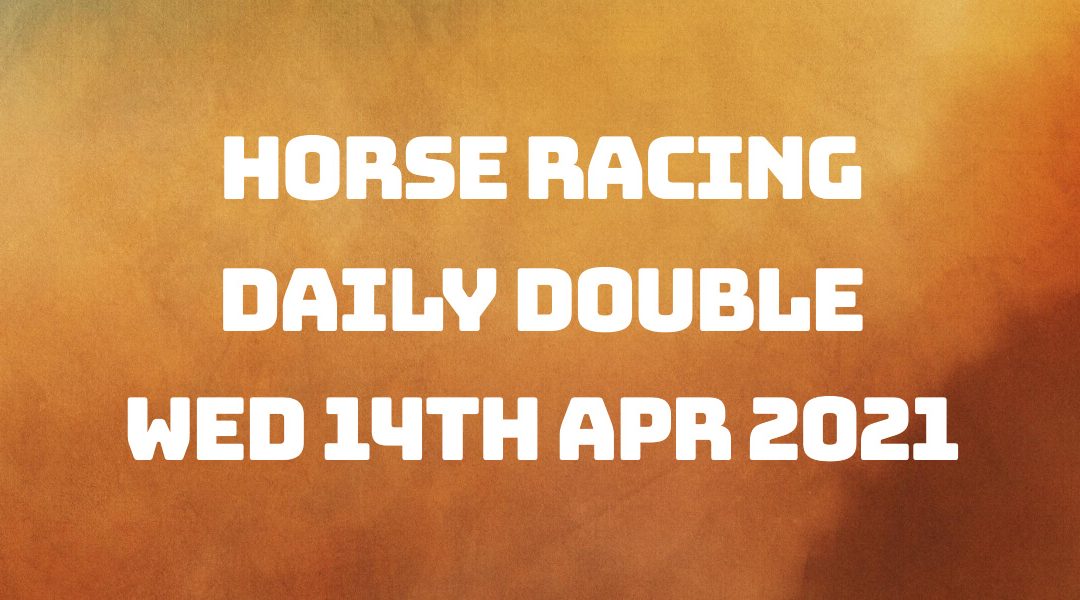 Yesterday our first selection Court Royale ran in the 4.05 pm race at Newton Abbot and finished in the third position from four runners, at odds of 4/9 SP at the bookies.

He held up early on but made some headway with four furlongs left to run. Attempted to get back into shortly after, but weakened readily before two out. He made a poor mistake on the run-in and was never able to get fully back into it.

Our second selection Cordouan ran in the 7.30 pm race at Newcastle and won by five and a half lengths, at odds of 11/8 SP at the bookies.

Tracked the leader to start with but lost second place with a mile left to run. However, he then pushed ahead into the lead with two left to travel. He readily extended his lead within the final furlong—a good win for him today—unfortunately, no luck for our double.

Today's first selection is G For Gabrial and runs in the 4.35 pm race at Beverley.

The going is classed as good to firm today at Beverley, over their flat course. The race is a class five Handicap, over a distance of one mile and four furlongs. Seven runners are headed to post, and the age criteria are for four-year-olds and upwards—the youngest being a four-year-old, the eldest an eight-year-old.

It's hard to see past G For Gabrial, to be honest, with many of the other horses in this race looking very much second rate in comparison. Mutamaded, the only other horse that has run recently and proven over today's distance, could be the only competition.

G For Gabrial has six tips to his name, Mutamaded three. One each for Propriety, Sir Charles Punch, Where's Jeff and Petitioner.

Richard Fahey is our trainer for this first selection of our double, who has a recent run to form figure of thirty-five per cent. He's successfully seen winners in two of his last twenty-six races, with an additional three running into a place.

Paul Hanagan is our jockey for us today and won just one race in his last eighteen races over the last couple of weeks. He's ridden two of these into a placing position over the same period. As a rule, he generally rides for Richard in most of his races, but interestingly hasn't ridden this selection since 2019.

Today's second selection is Easy To Dream and runs in the 4.40 pm race at Kempton.

The going is classed as standard to slow at Kempton today, over the all-weather Polytrack course. The race is a class six Handicap, running over a distance of seven furlongs. Fourteen runners are headed to post, and the age criteria are for three-year-olds only.

Kodiac Brown Bear looks to be the one to be mindful of, who is generally there or thereabouts recently and wearing blinkers for the first time today. Easy To Dream looks more than capable of winning today, though, who was only one and a quarter lengths off the leader last time out, which was here at Kempton.

Easy To Dream has nine tips to his name, Cosmos Raj two, and one each for Tick Toch, Secret To Success and Sir Taweel.

Charles Hills is our trainer for this second leg of our double, who has a recent run to form figure of sixty per cent. Over the last fourteen days, he's seen three of his previous ten entries go on to win, and an additional four secure a placing position.

Kieran Shoemark is the jockey saddling up for us today, who has won three of his last twenty-three races over the previous fortnight. He's also successfully steered three of these into a place. He's ridden for Charles three times recently, with two resulting in a win. He also rode our selection last time out.

Easy To Dream last ran fifty-seven days ago. In his last race, he finished in the third position from thirteen runners, running in a class six race at Kempton, over a distance of seven furlongs. Before that race, he finished seventh from ten runners in a class six race at Lingfield, over six furlongs. Before that race, he took a one hundred and twenty-six-day break. Then three races back finished in the ninth position from fifteen runners, in a class five race at Newbury, over six furlongs.

At Paddy Power, you can secure odds of 13/8 for G For Gabrial and 9/4 for Easy To Dream. Good luck, everyone.