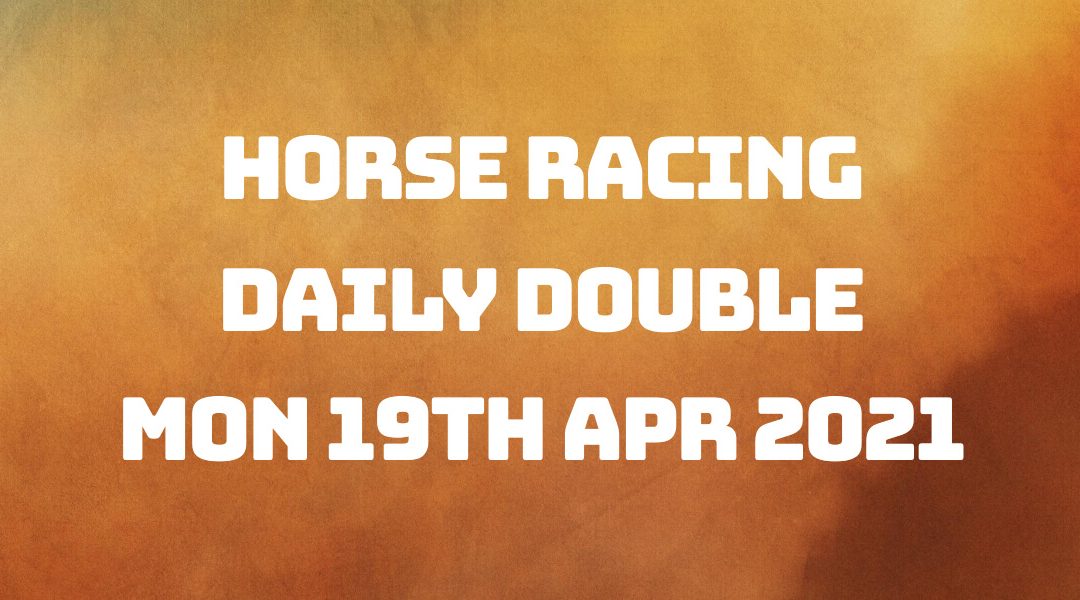 On Saturday, our first selection Liv Lucky ran in the 11.10 am race at Thirsk and finished in the second position by just over two lengths, at odds of 10/3 SP at the bookies.

He niggled the leader in the centre of the field before pushing ahead to take the lead with two furlongs left to run. Edged right with one left to travel but unable to beat back Melayu Kingdom, so had to settle for second place.

Our second selection Fred ran in the 6.30 pm race at Brighton and won by one and a quarter lengths, at odds of 5/2 SP at the bookies.

Fred ran a terrific race, making this race his own throughout. Won in grand style, and sure to do it again soon, I'm sure. No luck for the double, though, if backing to win only, but at each way, you would have won a little something.

Today's first selection is Ventura Rascal and runs in the 2.30 pm race at Pontefract.

The going is classed as good to firm today at Pontefract, over their turf flat course. The race is a class five Handicap, running over a distance of one mile. Eleven runners are competing. The age criteria are four-year-olds and upwards—the youngest being a four-year-old, the eldest an eight-year-old.

I think Zlatan will be looking to go one better when finishing in second position last time out at Nottingham, and already proven over today's distance. Ventura Rascal certainly looks the one to beat, though and is always up there with the front runners generally.

Kevin Ryan is the trainer for our first leg of our double today, who has a recent run to form figure of fifty-five per cent. Over the last fortnight, he's sent out seven runners, of which none have managed to win. Still, two have successfully placed in the second position.

Jack Mitchell is our jockey for this race today and won five races from his last twenty-seven over the last couple of weeks. He's also secured a placing position in seven of these over the same period. He's not ridden for Kevin lately but was on board our selection two races back when he won at Beverley last year.

Today's second selection is Dapper Man and runs in the 3.00 pm race in Perth.

The going at Perth is classed as good to firm, in this class five Handicap race. Six runners are headed to post, and the age criteria are for four-year-olds only. The youngest is a four-year-old, the eldest a seven-year-old.

Mutabaahy looks like the one to watch, who generally like to run up front, is making a swift return to the track today, as well as being a proven distance winner. However, Dapper Man looked strong last time out at Ripon, is a dual course and distance winner, and dropping one class from his previous race. So he seems to stand an excellent chance today.

Dapper Man has twelve tips to his name, with Asmund being the only horse to pick up any tips, and then that's only one. Dapper Man is very much fancied today, I can safely say.

Roger Fell is our trainer for this second leg of our double, who has a recent run to form figure of thirty-three per cent. He's had three wins from his last eighteen races over the previous fourteen days, with an additional one making it into the placings.

Ben Curtis is our jockey and has successfully won on eight of his last forty-three mounts during the previous two weeks. Ben has also steered eleven of these into a placing position. One very good jockey lately, and sure to run well for Roger. Ben has ridden for Roger recently and on board our selection, which he has ridden to victory.

Dapper Man last ran just four days ago, so making a quick return to the track today. As we found out earlier on, he has proven himself over the dual course and distance previously. In his last race, he won by one and a half lengths, running in a class four race at Ripon, over a distance of five furlongs. Two races back, he finished in the sixth position from seventeen, in a class four race at Musselburgh, over five furlongs. Previous to that, he finished in the sixth position again, from ten runners, in a class five race at Newcastle, over five furlongs.