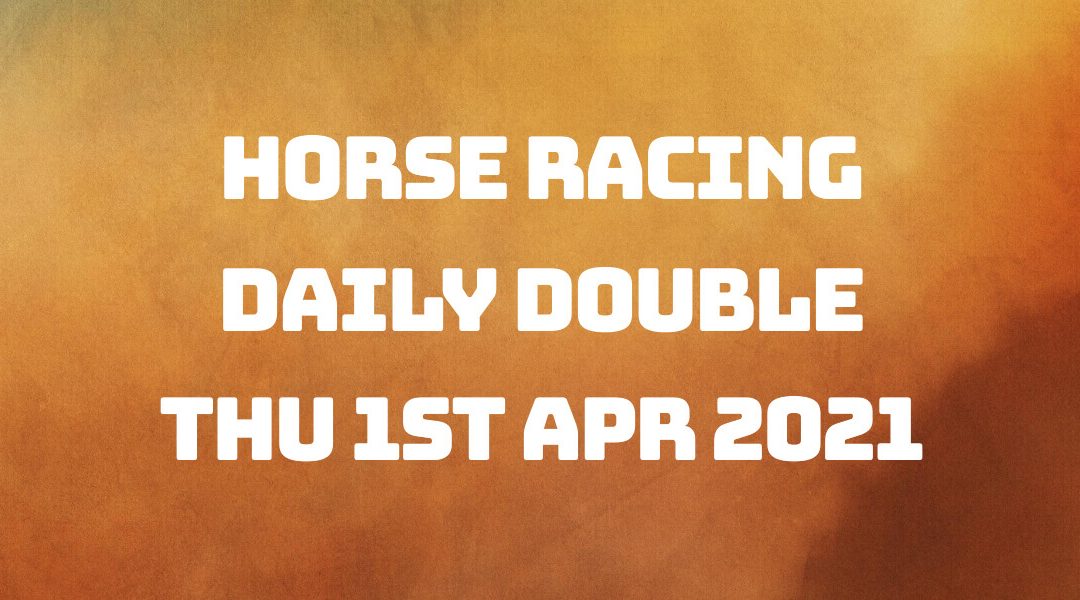 Yesterday our first selection First Class Return ran in the 1.45 pm race at Southwell and won by a very tasty twelve lengths, at odds of 10/11 SP at the bookies.

He was prominent throughout this race and led at the twelve-furlong mark. Went three lengths clear and kept adding to his winning distance as he approached the winning post—a really good win for us.

Our second selection Peltwell ran in the 2.10 pm race at Hexham and won by three and a half lengths, at odds of evens at the bookies.

He ran prominently for us and pushed along nicely to lead, approaching the last furlong, winning comfortably. So, all in all, an excellent day for us, with our NAP also securing the win. Double odds paid out at odds of 3.82, slightly down on the morning odds advised.

Today's first selection is Eclair D'Ainay and runs in the 2.05 pm race at Uttoxeter.

The going is classed as good today here at Uttoxeter, over their jumps course. The race is a class three Handicap Chase, running over two miles and four furlongs. Six runners are competing, and the age criteria are for five-year-olds and upwards—the youngest being a seven-year-old, the eldest a nine-year-old.

The form is rather patchy for many of these runners in this race. Still, Oski may be able to pull something out of the bag, having only just missed the win last time out. He also has a course and distance win to his name. Eclair D'Ainay looks good for it, though, and has been running well lately for Dan Skelton. His brother is back with him again too, and we all know how well these two work together.

Eclair D'Ainay has seven tips to his name, Oski has six, and Notri Pari just the one.

Dan Skelton has a recent run to form figure of sixty-eight per cent. He's had winners in sixteen of his last fifty-six races over the previous two weeks and had horses in place in an additional thirteen races. He's been sending out a load of horses lately and racking up the wins very handsomely.

Harry Skelton is saddling up, and over the last fourteen days, won nineteen of his last sixty-seven races. He has also managed to place in fifteen of these. Harry has ridden Eclair D'Ainay in every race that Dan has trained him for and will be eager to lead him to glory today.

Today's second selection is Off The Hook and runs in the 3.10 pm race at Uttoxeter.

The going is classed as good here once again at Uttoxeter. The race is a class four Handicap Hurdle, running over two miles, seven and a half furlongs. Ten runners are running, and the age criteria are for four-year-olds and upwards—the youngest being a five-year-old, the eldest an eleven-year-old.

Frisco Bay is the one I'd be most wary of in this race, who generally likes to run up front but hasn't won any races lately, or in fact, in his entire career. Off The Hook hasn't won for Harry Skelton yet, but he is certainly trying his best to do so recently, and I think he'll do it today.

Off The Hook has seven tips to his name, Oscar Asche five, and one apiece for Frisco Bay and Compadre.

Dan Skelton is again our trainer in this double of the day, with an impressive twenty-nine per cent winning strike rate over the last fourteen days. One trainer that looks very much in form.

Harry is onboard for us again, with a twenty-eight per cent winning strike rate over the last couple of weeks. He looks set to have a good ride in this race.

Off The Hook last ran thirty-nine days ago and is wearing blinkers for the first time. In his last race, he finished in fourth position from thirteen runners, running in a class four race at Market Rasen. He was only three and a half lengths off the leader in that race and finished strongly. Before that, he finished in third position from twelve runners in a class five race at Newcastle over two miles and half a furlong. Again, only two and a half lengths off the leader. Before that, he took an eighty-nine-day break. Then three races back, he finished fifth in a class four race at Ayr, running over two miles, four and a half furlongs, under N W Alexander. So certainly looks to be an improving horse, who should run well for us today.