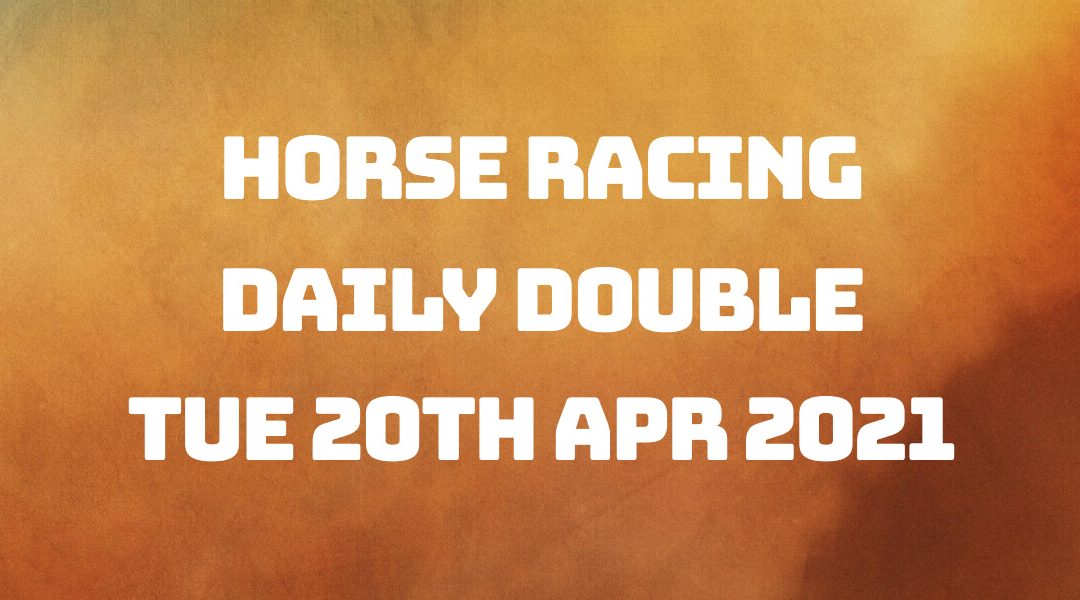 Yesterday our first selection Ventura Rascal ran in the 2.30 pm race at Pontefract and won by a length, at tasty odds of 5/1 SP at the bookies.

He started quickly for Kevin Ryan and went on to truly make this race his own. Soon went well clear and won the race in style. Brilliant win for our first leg of our double; more at these odds would do nicely.

Our second selection Dapper Man ran in the 3.00 pm race at Pontefract and beaten back into second by a shade under four lengths, at odds of 4/6 SP with the bookies.

Led early on and ran well; however, Ventura Express had other ideas and soon pushed ahead to take the prize.

Today's first selection is Uncle Byrn and runs in the 2.15 pm race at Epsom.

The going is classed as good today at Epsom, over their flat racing course. The race is a class one listed race, ran over a distance of one mile and two furlongs. Nine runners are headed to post, and the age criteria are for three-year-olds only.

There are some excellent horses amongst this lot today, and it's set to be a great race to watch. I think Too Friendly may be the one to keep an eye on, who has run well in each of his last three races, and more importantly, ran just twenty-four days ago. Many of these haven't run for some time, so he'll have somewhat of a slight advantage, I feel. Our selection, Uncle Byrn, hasn't run competitively for just shy of one hundred and fifty days but will undoubtedly be wanting to impress his new trainers today. Of course, Frankie Dettori is on board, which always makes things that little more interesting.

Uncle Byrn has earned himself six tips, Star Caliber five, and one each for Too Friendly, Hector De Maris, Pythagoras and Technique.

John and Thady Gosden are the two trainers for us today, with a recent run to form figure of fifty-seven per cent. They've had winners in eleven of their last forty-nine races, and thirteen manage a place in the previous fourteen days. They're certainly doing something right.

Frankie Dettori is saddling up for John and Thady today and won four of his last thirteen races over the previous fourteen days, placing in one additional race. Frankie has run for the training pair in all races so far, except two, so he looks to have arranged a partnership with them. He's never ridden Uncle Byrn before, but I can't see that being an issue.

Uncle Byrn last ran one hundred and forty-seven days ago. He won by four and a quarter lengths in his last race, running in a class five race at Wolverhampton, over a distance of one mile, one and a half furlongs. The previous to that, in his debut race, he won by three lengths in a class five race at Kempton, over one mile exactly. He is stepping up in class today, for sure, as are most of the horses in this race.

Today's second selection is Stars In The Night and runs in the 7.00 pm race at Southwell.

The going is classed as standard at Southwell today, over their Fibresand all-weather course. The race is a class four Handicap, running over a distance of five furlongs. Seven runners are headed to post, and the age criteria are for four-year-olds and upwards. The youngest being a four-year-old, the eldest a nine-year-old.

Scale Force catches my eye as one to be wary of. Who is always up there amongst the leaders and proven over today's course and distance here at Southwell. Stars In The Night looks like a more potent horse, though, and I feel he'll edge it for us here today.

Stars In The Night has eight tips to his name, Scale Force three, Qaarat two and just the one for Fine Wine.

Kevin Ryan is our trainer for today, with a recent run to form figure of fifty-six per cent. Over the last fortnight, he's sent out seven winners from forty-three races, and an additional eleven of these have made it into the placing positions.

Oisin McSweeney is our jockey for today, who has only had two races over the last couple of weeks. One resulted in a place; the other finished in the last position. He's not ridden for Kevin lately and never ridden our selection. I'm sure that Kevin knows what he's doing though booking the services of Oisin today.