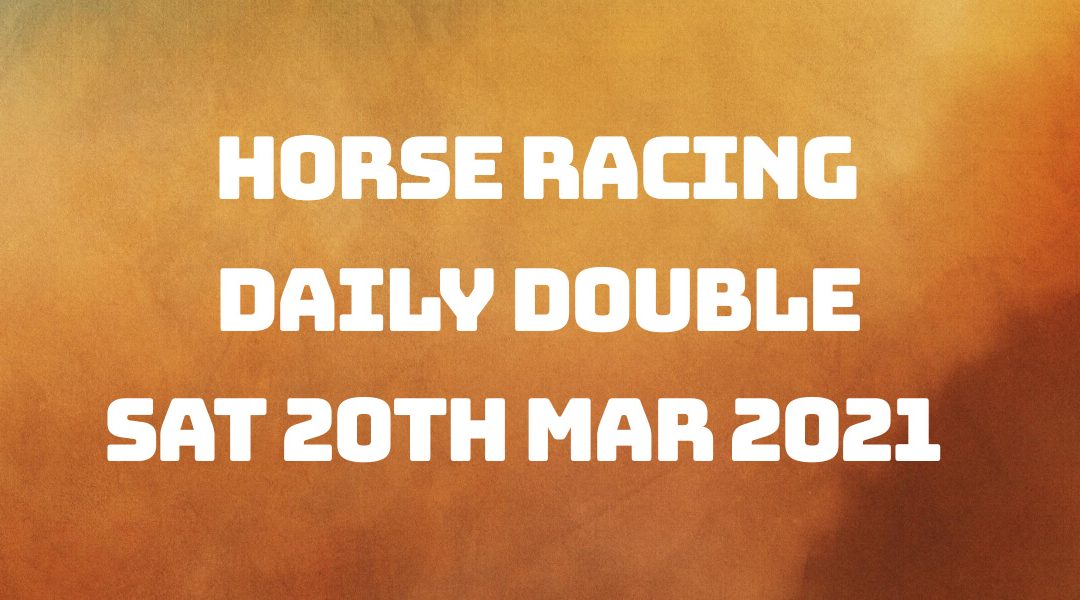 Yesterday our first selection Crimson King ran in the 3.20 pm race at Lingfield and finished in third position from five runners, at odds of 85/40 SP at the bookies.

He took keen hold early doors despite being held up in the last position. Then managed to push along to take third in the final furlong but could not make an impression on the leading pair.

Our second selection Khatm ran in the 5.15 pm race at Southwell and won by a length, at odds of 10/11 SP at the bookies.

He looked to be upset in the stalls and started slowly, running at the back of the pack. However, he began to make ground with four furlongs left to travel and pushed ahead nicely for us to lead the way. This horse truly loves this course and should do well next time we see him run at Southwell. Nice win in the end, despite the rocky start. Not many horses manage to fight back over seven-furlong races.

Today's first selection is Walking On Air and runs in the 5.05 pm race at Kempton.

The going is classed as good today here at Kempton, at this jumps meeting. The race is a class five National Hunt Flat Race, running over a distance of two miles. Nine runners head to post, and the age criteria are for four to six-year-olds—youngest a four-year-old, eldest a six-year-old.

This race is an interesting one. Only three of the nine have run competitively before, with six making their race debuts. This race will be one where trainers and jockeys are judged more than usual and fare with debutants. Walking On Air has Nicky Henderson as his trainer and the top jockey Nico De Boinville, so it's the obvious choice to go them. Only Roll With It looks to be any threat, making his debut for Richard Spencer, a much-favoured trainer. It will be an exciting race.

Walking On Air has eleven tips to his name, with just one each for Roll With It and Lutinebella.

Nicky Henderson has a recent run to form figure of forty-nine per cent and won six of his last forty-five races over the last fortnight, with an additional nine securing a place.

Nico De Boinville is our jockey and won five of his last twenty-six rides over the previous fourteen days and placed in seven of these. On his win in the Gold Cup at Cheltenham, he'll be on a high and raring to go for us today, I'm sure. He has ridden for Nicky on every one of his races over the last two weeks, bar one. This indeed looks like a good race for us today.

As this horse is making his debut today, there aren't any past performances on which to report. However, I can see he has come from an excellent race-winning bloodline. This is a race I'm really looking forward to watching.

Today's second selection is Quickstep Lady and runs in the 7.30 pm race at Wolverhampton.

The going is classed as standard over Wolverhampton's all-weather Tapeta course today. The race is a class three Fillies' Handicap, ran over a distance of seven furlongs. Seven runners are headed to post, and the age criteria are for four-year-olds and higher. Six are four-year-olds, and the just the one a six-year-old.

Heptathlete has to be the one to keep a watchful eye on. He's won his last three races on the trot and is proven on both the course and distance on the same occasion. However, Quickstep Lady is dropping in class slightly and looks to be the class animal to beat today.

Quickstep Lady has eight tips to her name, Heptathlete three and one apiece for Jaariyah, Al Rasmah and Dubai Quality.

Andrew Balding is our trainer for this second leg of our double, with a recent run to form figure of thirty-six per cent. Over the last fourteen days, he's had winners in two and places in just the one.

Oisin Murphy is the jockey saddling up for us, who has won just the one race from his last twelve over the last couple of weeks. He's secured the place in an additional four over the same period. He's only raced once for Andrew recently, which failed to produce the goods. However, he has ridden Quickstep Lady to victory previously, so this is probably why he has been booked again today.

Quickstep Lady last ran thirty days ago and is proven over the distance. In her last race, she finished in the third position, just one length back from the winner, in a class two race at Chelmsford over seven furlongs. Before that, she had a one hundred and forty-seven-day break. In her second race back, she was beaten by a head in a class two race at Newmarket over six furlongs. Before that, she won by five and a half furlongs in a class five race at Goodwood over seven furlongs. The drop of one class from her last two races should suit her well, as she is undoubtedly close to winning once again.

Walking On Air is priced at 10/11 and Quickstep Lady at 2/1 with Paddy Power currently.
Double odds work out at 5.73. Good luck, everyone.