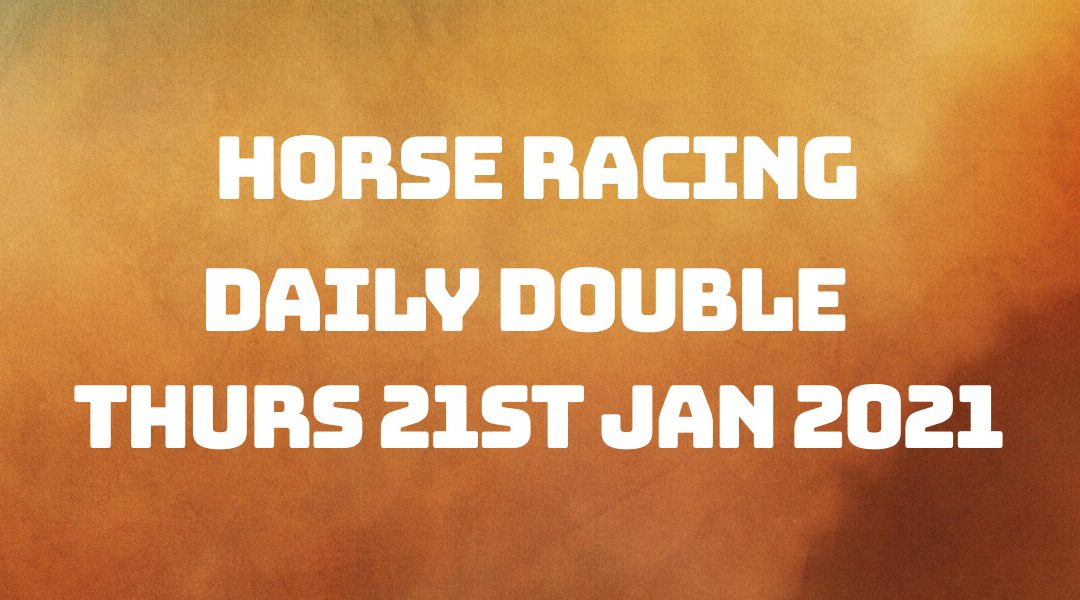 Yesterday our first selection Funambule ran in the 1.25 pm race at Newbury and managed to finish second from sixth for a place at odds of 2.32 BSP and 6/5 SP. He ran a good race, and two furlongs out led the way before Dostal Phil overtook him right at the end to take the prize. A good run, but not enough to take the win.

Our second selection Brotherly Company ran in the 4.00 pm race at Newcastle, and managed to finish fifth from ten runners, so no place or win for him today, at odds of 2.12 BSP and 11/10 SP.
He was prominent throughout the race. At four furlongs out, he chased the leader and at two furlongs out was in first position, but unfortunately weakened towards the end of the race.

Today's first selection is Rafiot which runs in the 12.30 pm race at Lingfield.

The going at Lingfield is classed as standard for this all-weather handicap race. The class is a class five and ran over a distance of one mile and four furlongs. A race for four-year-olds and upwards the youngest are four years old, with the oldest a seven-year. Eleven runners are competing today.

There are no standout horses at first glance, with only Percy Prosecco possibly being a threat. The form is rather mixed, with not many wins amongst them at all. Rafiot has ten tips today, with only four others each sharing one tip each.

Gary Moore is our trainer and has a recent trainer form figure of forty-seven per cent. He's had nine winners from the last thirty-eight selections giving a healthy twenty-four per cent win strike rate. Many more places have been recorded, so Gary certainly looks to be in good form lately.

Rhys Clutterbuck is the jockey on board; he has won no races over the last two weeks of racing, with only five rides to his name. However, his last race finished in a close second place at this course. The two have worked before, so Gary must have faith in him to produce the goods. Rafiot is a much better prospect than the last few rides of Rhys'.

Rafiot ran thirty-six days ago and promisingly has solid course and distance under his belt. His last race was at Lingfield, which he won by half a length, so he should duplicate that win today if all goes to plan. Previous to that, two unplaced results and a win before that.

Today's second selection is Little Red Socks which runs in the 6.00 pm race at Newcastle.

Today's going at Newcastle is classed as standard to slow on this Tapeta all-weather course and is a seven-furlong handicap race ran in a class six. Thirteen runners are headed to post, and the age qualification for this race is four-year-olds and upwards.

There is a smattering of decent form amongst our competitors today. The biggest threat will be Deoali if you go on form alone, as he has won his last two and has a course and distance figure. However, I don't think he'll be an issue. Little Red Socks has seven tips to his name, and there is a mixture of ones and twos for others in the race.

K R Burke is the trainer for this selection, and has a recent trainer form figure of forty-four per cent, with just one win from the last seventeen races over the last fourteen days, with two places. So not excellent, but now due to win.

Harrison Shaw is on board and has won just the one race from the last six races over the last fourteen days, with one place to add to that record. K R Burke has used his services before and should be confident he can deliver.

It's been ten days since Little Red Socks ran, and has won over today's distance before. His most recent run was at Wolverhampton, where he won by just shy of two lengths in a lower class race than today at the same distance of seven furlongs. Previous to that form has been rather mixed, with a win at Wolverhampton back in March last year. I'm confident he's got it in him to win again today at this course.

Current odds are at 7/2 at most bookmakers and 5.0 at Betfair. So some good odds on offer currently.