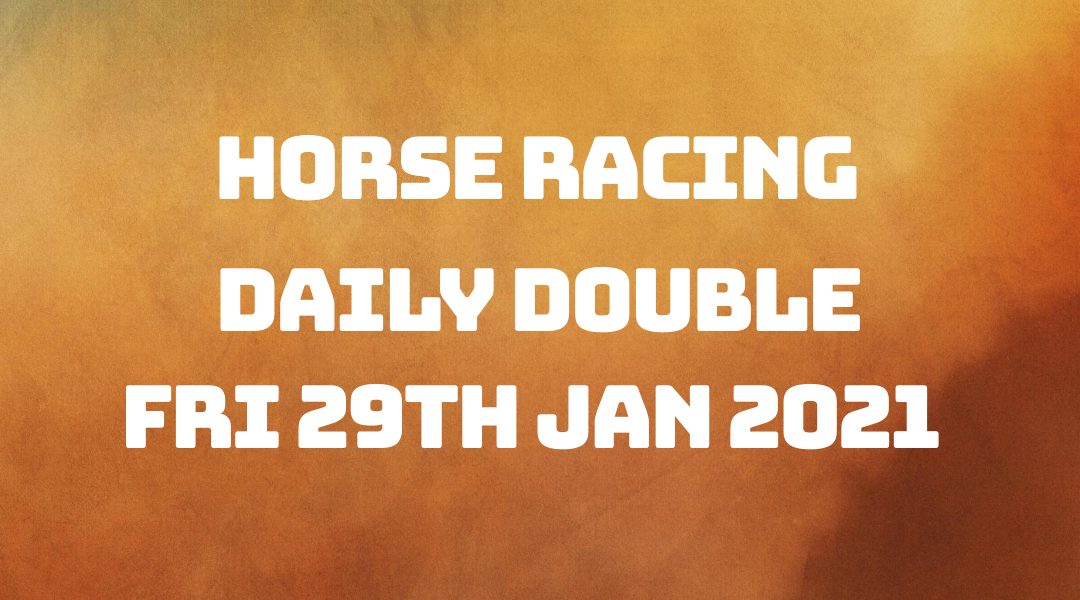 Yesterday our first selection Barden Bella ran in the 3.00 pm race at Fakenham and unfortunately fell during the course of the race, at odds of 11/8 SP at the bookies.

All started well for us with Barden Bella taking the early lead. However, a bad mistake led to him almost losing his jockey from the saddle shortly after. He ran on but then unfortunately fell. It was a strange kind of race, as a further two horses pulled up and the winner went on to win by a rather big lead of fifty-eight lengths.

Our second selection Bay Of Naples ran in the 3.20 pm race at Southwell and managed to finish in the last position, unfortunately, down to issues in running the jockey reported, at odds of 4/6 SP at the bookies.

He chased the leaders and actually led shortly after two furlongs. However, he was soon outpaced and weakened quickly in the final furlong. The jockey said that the horse had run flat, but the vet reported after the race that all was well, so just one of those things that can happen in racing.

So no luck for us yesterday, with two extraordinary races, where most horses failed to finish in the first, and the second race a supposed injury whilst racing.

Today's first selection is Colorando and runs in the 1.20 pm race at Lingfield.

The going at Lingfield today is classed as standard over this Polytrack all-weather course. The race is a Claiming Stakes race in a class six, over a distance of seven furlongs. There are ten runners headed to post. The age classification is for three-year-olds only.

Several horses have minimal form to go on for this race, with Eyes and Banoffee being two potential threats. Our selection has eleven tips to his name, with only Eyes picking up two tips.

Marco Botti is our trainer for this first race of our double. He has a recent run to form figure of an impressive eighty-five per cent and certainly looks to be doing well lately. Two wins have been recorded from his last fourteen runs, with five places to add to that total.

David Probert is riding for Marco today, with seven wins from his last forty-six races over the last fortnight. Certainly one of the busiest jockeys out there with ten further placings on top. Interestingly David has only ridden for Marco once in the last two weeks. That was on today's horse that won, at today's course and over the same distance. Surely a good sign of things to come.

Colorando last ran just eight days ago, so should be more than fit for this race. His last race was the win here at Lingfield, and before that was a sixty-four-day break. The break seems to have served him well for sure, and he looks to be a new horse from the well-earned rest.

Today's second selection is The Edgar Wallace and runs in the 1.32 pm race at Doncaster.

Today's going at Doncaster is classed as soft for this National Hunt Maiden Hurdle in a class four race. The race is run over two miles and three and a half furlongs and has twelve runners headed for post. The age criteria is four to seven-year-olds, with the youngest being a five-year-old, the eldest a seven-year-old.

Several horses look to have done well previously, with Time Leader being the one to be most wary of. However, at odds of 33/1, I'm not too concerned. The Edgar Wallace has ten tips next to his name, with two for Bumpy Johnson, and one each for Sam Barton and Road Senam.

Today, Kim Bailey is our trainer with a recent run to form figure of forty per cent. She has had just the one win from the last five outings, and one place over the last two weeks.

David Bass is the jockey riding for Kim, with two wins from his last twelve rides over the last fortnight, and no further placings to add to that tally. He rode First Flow for Kim six days ago at Ascot in a class one race, winning by a tasty seven lengths, so maybe that's why Kim is keen to employ his services again today.

The Edgar Wallace last ran seventy days ago, with no course or distance win next to his name. His last race resulted in a fourth-place finishing in a class three at Ascot, so this is a one-class drop for him today, which should suit well. He won at Hereford by an impressive eight lengths and was placed the two races prior. Certainly likes to ride amongst the front of the pack, should do well today with that drop in class and good form record.

Unibet looks to be the best place to bet on this double, with a combined odds total of 4.77.
10/11 for Colarando and 6/4 for The Edgar Wallace.

Finally, as always have a great day and let's hope our selections win for us today. Have a great weekend. James.