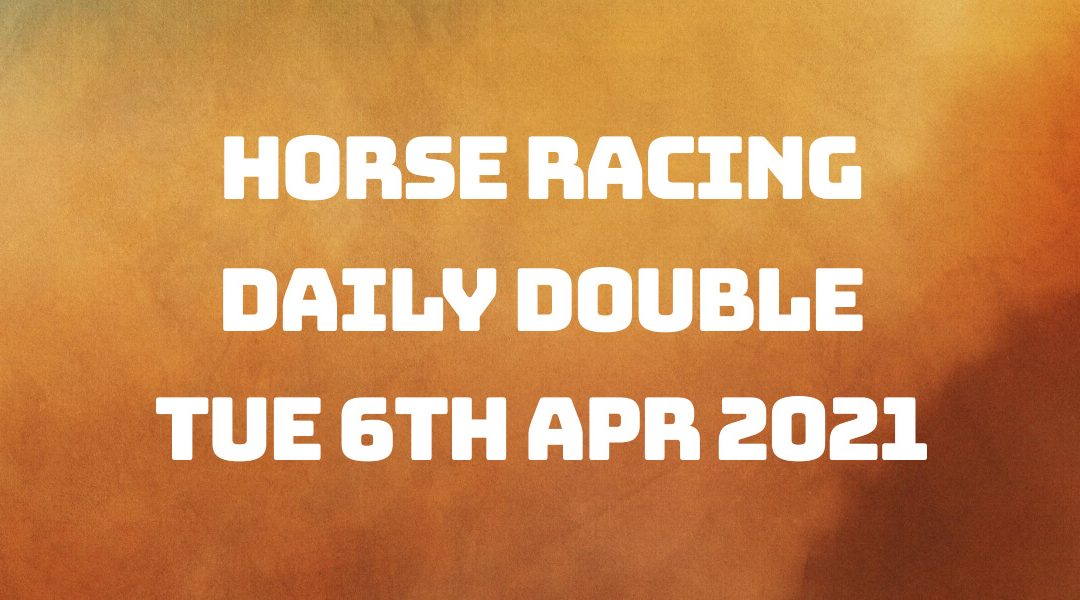 Yesterday our first selection Casa Loupi ran in the 2.10 pm race at Plumpton and won very comfortably by twenty-four lengths, at odds of 1/7 SP at the bookies. The price just kept shortening throughout the day.

He made the race his own, and when one of the other two horses in the race fell, it was a two-horse race, which he was never going to lose. Very easy win for us, but at a disappointing price.

Our second selection Dothraki Prince ran in the 3.20 pm race at Plumpton and sadly fell fatally at odds of 11/10 SP with three left to travel.

Today's first selection is Frisson Collonges and runs in the 3.20 pm race at Exeter.

The going is classed as good to firm today at Exeter, over their jumps course. The race is a class four Handicap Chase, running over a distance of three miles. Five runners are headed to post, and the age criteria are for five-year-olds and upwards-the youngest being a six-year-old, the eldest an eleven-year-old.

The form isn't exactly the best for this bunch. Still, I can see that Troed Y Melin did win here at Exeter four races back, although it was over a slightly shorter distance of two miles and three furlongs. Frisson Collonges should be capable of finding his way to the front for this race, though for the Skelton brothers, in what looks like a relatively weak event.

Frisson Collonges and Finalshot both have four tips to their names, Troed Y Melin three, two for Vango De Vaige and just the one for Muffins For Tea. So it looks like the tipster's panel is somewhat split on who will be the winner.

Dan Skelton is our trainer for this first leg of our double of the day and has a recent run to form figure of sixty-one per cent. Over the last fourteen days, Dan has sent out fifteen winners from fifty-one entries. Twelve further horses managed to secure a place.

Harry Skelton is riding for us today and won nineteen races from fifty-six races over the last couple of weeks. He's also steered twelve of these into a placing position over the same period. Sure to run well today onboard our selection.

Frisson Collonges last ran seventeen days ago and is wearing blinkers for the first time today. He finished in the sixth position from twelve runners in his last race, running in a class four race at Uttoxeter over two miles and four furlongs. Before that, he took a one hundred and forty-five-day break. In his second race back, he finished fourth from eleven runners in a class four race at Ayr over two miles, four and a half furlongs. Before then, he took a break of two hundred and fifty-four days. Three races ago, he finished eleventh from fifteen runners, in a class three race at Ascot over two miles, seven and a half furlongs.

Today's second selection is Fernando Rah and runs in the 3.40 pm race at Bath.

The going is classed as good to firm here at Bath today, over this turf flat course. The race is a class five Maiden Stakes, run over a distance of five and a half furlongs. Twelve runners are competing, and the age criteria are for three-year-olds and upwards. All being three-year-olds bar one, who is five years of age.

Form is a little bare for this race, with a few making their debuts. Alphonse Karr looks like he could be trouble, with two close run-ins over his last two races and wearing blinkers for the first time. However, our selection looks capable of doing the business today and looked strong at Wolverhampton last time.

Fernando Rah has six tips to his name, two apiece for Alphonse Karr and Khatwah, and just the one for Marlay Park.

Clive Cox is our trainer for this second leg of our double today and has a recent run to form figure of fifty per cent. Over the last couple of weeks, he's managed to have winners in two of his previous six races, with no further placings. So not too many races yet, but if he specialises more on the flat, that may be why.

Adam Kirby is our jockey saddling up for us today and won three of his last seventeen races over the last couple of weeks. He's also secured a place in three of these races. He looks to run well when employed by Clive, which is always encouraging to see.

Fernando Rah last ran thirty-six days ago and is wearing blinkers for the first time today. In his last race, he finished in third position from twelve runners, running in a class five race at Wolverhampton, over a distance of six furlongs. He did well in his debut race and indeed fancied to do well once again today here at Bath.

Both Frisson Collonges and Fernando Rah are priced up at 2/1 with Unibet.
Double odds work out at 9.00. Good luck, everyone.