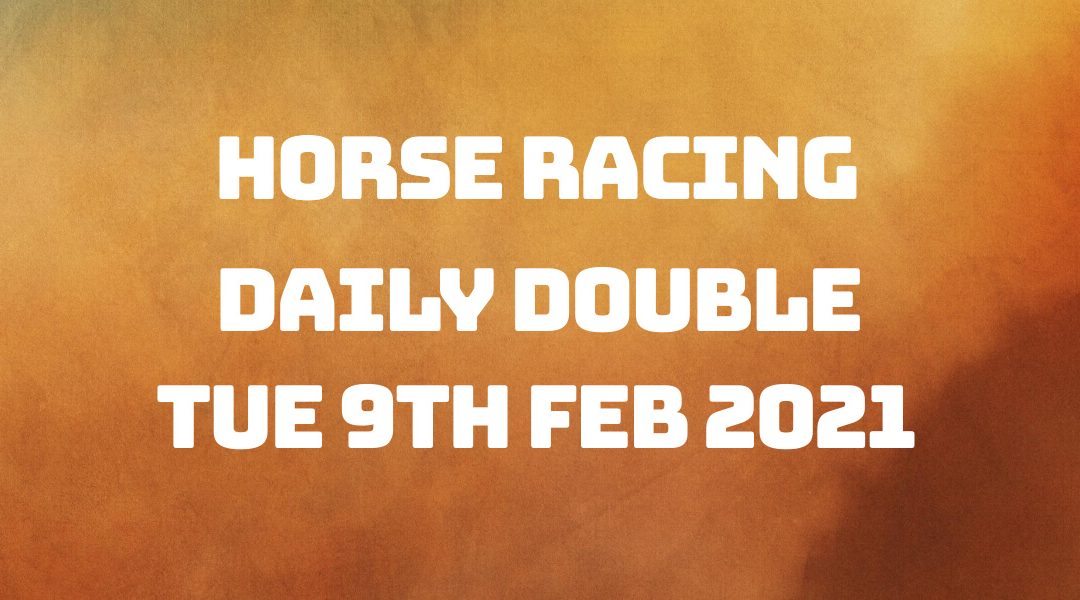 Yesterday our first selection Hackberry ran in the 12.25 pm race at Newcastle and finished just outside the placings in fourth position from fourteen runners, at odds of 4/1 SP at the bookies. So it looks like his price drifted somewhat from his early morning price.

He started well, took a keen hold, pushed along in midfield and took up third for a short time. However, he was outpaced by the leading pack and couldn't power up enough to get ahead.

Our second selection Global Response ran in the 5.30 pm race at Wolverhampton, and finished in fourth position from five runners, at odds of 5/6 SP at the bookies.

Global Response led easily to start and was in the running even within the final furlong. However, it just wasn't going to be his day, and he weakened towards the finish.

Today's first selection is On The Slopes and runs in the 3.20 pm race at Kempton.

Today the going at Kempton is classed as standard-to-slow for this race on the all-weather race Polytrack course. This is a class four National Hunt Flat race over two miles. Just the four runners are competing today, and the age criteria is for five-year-olds and upwards. The youngest is a seven-year-old, the eldest a ten-year-old.

Chris Gordon is our trainer, with a one hundred per cent recent run to form figure as it stands. However, that is based on the sole win he's had within the last fourteen days at Fakenham at the back end of January. Still a good trainer nonetheless.

Tom Cannon is our jockey for today, with two wins from his last eleven mounts, with two placings to add to that total. Chris Gordon used Tom's services for his last race, and that as we know resulted in the win, so looks to be a good partnership right there.

On The Slopes last ran eighty-eight days ago, is a distance winner and wearing blinkers for the first time today. His last two races failed to return much but were in two classes higher than that of today's race at Cheltenham, so this marks a drop in class, and to a course where he truly excels. The last two races he ran here resulted in wins by three and a half and five lengths, and at the same distance as today's race.

Today's second selection is Three C's and runs in the 7.45 pm race at Southwell.

The going at Southwell today is classed as standard-to-slow on this Fibresand all-weather course. The race is an Apprentice Handicap and is a distance of seven furlongs. Six runners are competing, and the age criteria for the race is for four-year-olds and upwards, with the youngest being a four-year-old, the eldest a seven-year-old.

Potential threats could come in the form of The Retriever and Sharrabang, both with recent wins. However, I think Three C's will have it when it comes to today's competition, being heavily tipped with nine tips; Sharrabang has two tips, and The Retriever and Para Mio have one each.

George Boughey is our trainer for this race and has a seventy-five per cent recent run to form figure. He has two wins from the last sixteen selections over the last fortnight, with a further two placings to his name.

Mark Crehan is the jockey on board and has had just the one run over the last two weeks, which resulted in a sixth-place finishing. So will be needing to prove himself today to George, and other potential employers of his worth.

Three C's last ran just seven days ago, and has a dual course and distance win to his name; he's wearing blinkers for the first time today. His last race resulted in a third-place finishing from eleven. He ran well, weakening in the final furlong, so the one furlong shorter distance today may be the key to unlocking his potential. Mixed form previous to that race, but the dual course and distance win should serve him well today for this race here at Southwell.

Paddy Power has both selections priced up at 6/4 currently, so a double can currently be taken at odds of 6.25. Good luck everyone..