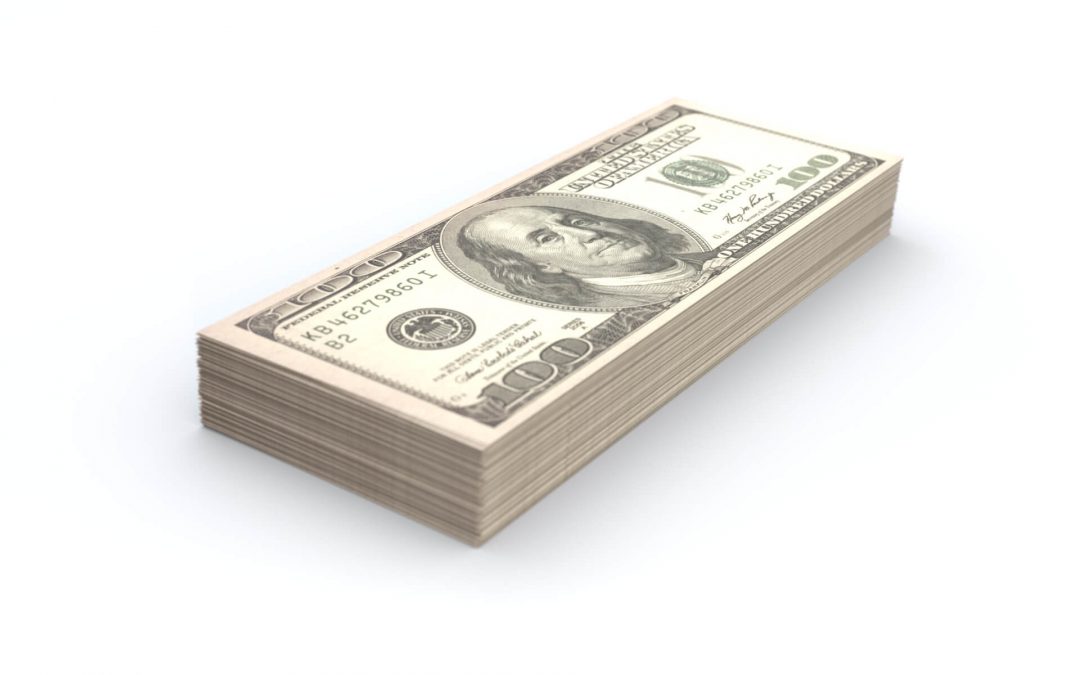 In 1991, I was about an hour into Mrs Pass's history lesson in my Manchester high school. Once again, I wasn't paying much attention. History was never my thing at school, and although I have grown to enjoy it and be interested in it as an adult, back then, I used my history lessons to read Shoot or Match magazine under the desk.

The Premier League was due to start, and it was all the talk, even in the kid's magazines that I was reading back then. I had somewhat of an epiphany and remember getting quite annoyed and quite upset with how it looked that English football might turn out.

During our lesson break, I spent a good 15 minutes moaning at my classmate Richard Cuthbert. My prediction was that English football was going to end up like the NFL, NBA or NHL. I said that English clubs would have a top-flight with no promotion or relegation. Players would move around from club to club on super-inflated one-year contracts as they often did in US sports.

Fast forward 30 years later, and it appears I wasn't too far off the mark; however, this proposed European Super League is far worse than anything I pictured at school that day.

Back then, I was most upset that my club Manchester City would get frozen out of the top flight in England. I've had a season ticket at Manchester City for 30 years. Although City has spent vast amounts of money to catch up to the established superpowers within the English game over the past 10-years, we remained loyal to our sense of community. The work that's gone on in East Manchester has been incredible. Affordable housing, new schools and unrivalled training facilities for the club.

I'm disgusted that my club has put their name to this; it is not something that fans have sanctioned; it is not something upon which their fans have been consulted. I remain hopeful that Manchester City could now be a driving force in bringing this house of cards tumbling down. Abu Dhabi has invested in Manchester City to improve its position on the world stage, and they've gone about things precisely since day one.

It's not as if Abu Dhabi need the extra £100m from this project. Still, all of the work they have done in establishing a global football network and Abu Dhabi as a tourist destination (quite literally putting it on the map for thousands) is in danger of collapsing at any moment. The correct thing will be for the club to withdraw from the European Super League before the week is out and be big enough to hold hands up, admit it made a huge mistake, and somehow commit to not going down this path ever again.

Let's be clear, though, the real driving forces here are American influence and struggling old school elite European clubs. Manchester United, Liverpool and Arsenal are all under American ownership. They all own American franchises in the NFL etc.

In the rare interviews or snippets that we've heard from these American owners, they've always referred to these esteemed clubs as “franchises” – the type of words that make most English football fans blood boil.

Then you get to throw into the mix clubs heavily in debt in Europe, mainly Real Madrid, Barcelona, Juventus and Inter Milan. These clubs all have a rich European pedigree, having won the European Cup more times than most other clubs put together. However, years of overspending has finally caught up with them, and they are desperate to get a gold coin put into their hands.

Let's not forget the Spanish giants negotiated a TV agreement in Spain several years ago. Most TV money in Spain already goes to Real Madrid and Barcelona, with less money going to the smaller clubs, making their league anti-competitive.

They've already had a taste of the cake in Spain and want to do the same with European competition.

The people running these clubs are an absolute disgrace; make no bones about it. Ed Woodward, reviled by Manchester United fans up and down the country, appears to have his hands dirtier than most involved in this whole escapade.

In 1999, the year Manchester United won the treble, Ed Woodward joined JP Morgan. A few years later, Ed Woodward was helping the Glazer family to complete a leveraged buyout of Manchester United. This instantly put one of the wealthiest clubs in the world into enormous debt overnight. Since then, tens of millions of pounds have left the club towards the owner's coffers. Meanwhile, the stadium is in serious need of reinvigoration, and the team has faulted on the pitch for a decade.

“If I start with Ed Woodward, because it will be shorter, I didn't have much contact with him, but he called me last Thursday in the evening. He said he is very satisfied with the reforms, that he fully supports the reforms and that the only thing he would like to speak about is Financial Fair Play. Obviously, he had already signed something else.”

Ceferin also spoke to Andreas Agnelli, the Juventus chairman, who even went one better than Mr Woodward. When pressed on on the European Super League debacle, Ceferin said about Agnelli.

“I spoke with him on Saturday afternoon, and he said that these are only rumours, don't worry, nothing is going on, then he said I will call you in one hour and turned off his phone.”

“As I said, I have seen many things in my life but never this. Obviously, greed is so strong that all the human values evaporate. Everything is gone with some people.”

Overall this has been an unfortunate 48 hours for the game, which we love. I am hopeful that this will be resolved, as in cancelled in its entirety. However, I am also a realist and fully expect that the super-rich owners of these clubs will have already spent millions upon millions on some of the best legal advice that money can buy. These guys have already considered the potential of anti-cartel problems, government interference, banning from domestic competitions, banning of players from World Cups etc.

The most real problem from all of this is that players can get banned from playing for their national teams. If the footballers are playing for clubs that are not entered into FIFA or UEFA recognised competitions, those bodies would be within their rights to say the players are not regulated under their umbrella.

In summary, if this does go through, then good riddance to the lot of them, and don't let them ever back into their national leagues ever again. The Premier League “brand” would undoubtedly lose value if the teams are expelled.

I imagine there will be many clubs lower down the pyramid that go bust due to this. Not that these high and mighty cowboys could give two hoots about that.

It may not be the worst thing in the world ever to happen to football in this country in a perverse way. It would almost be like pressing a rewind button on football and taking it back to the days when money wasn't abundant and the be-all and end-all with football. We might genuinely see a team getting promoted from the championship and challenging immediately for the Premier League title.

I live in Halifax now, and if everything does go through, it looks like they'll be gaining a new fan on their terraces. I'd love to hear your thoughts on this; do you think this is a positive or negative football in general? Please feel free to comment below.