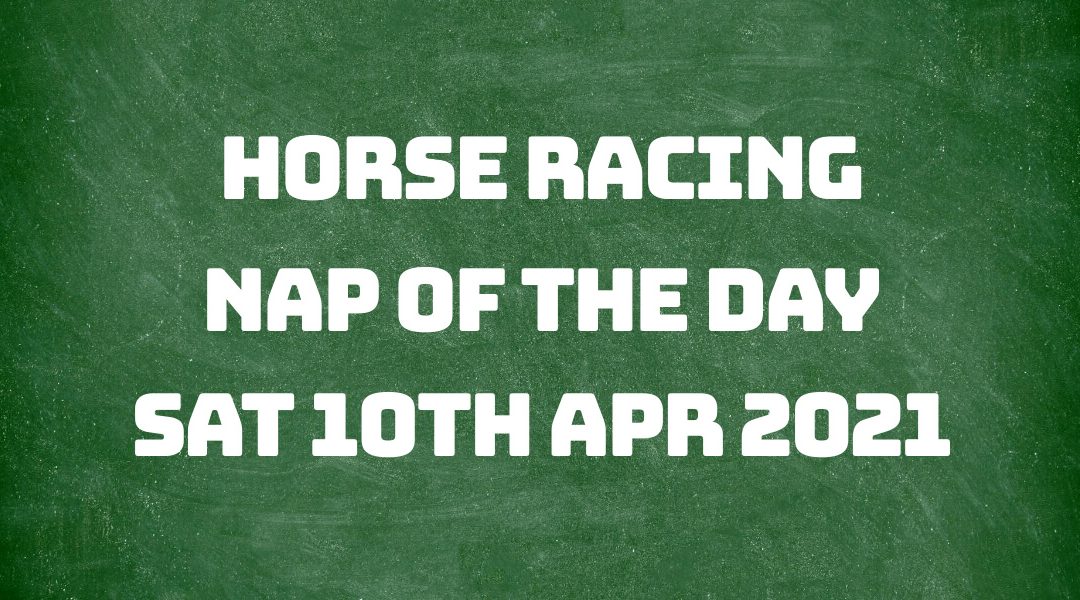 Yesterday our selection Conundrum ran in the 5.30 pm race at Sedgefield and finished in eighth position from eleven runners, at odds of 2.99 BSP at Betfair and 15/8 SP at the bookies.

He chased the leaders and attempted to get into it, but you could clearly see he was struggling and was well beaten in the end. Not his day, unfortunately, and not like our NAP to perform so poorly. We'll soon be back to winning ways, though, I'm sure.

Today's selection is Balco Coastal and runs in the 6.20 pm race at Aintree.

The going is classed as good to soft today at Aintree, over their national hunt course. The race is a class two National Hunt flat race, running over two miles and one furlong. Eighteen runners will head to post, and the age criteria are for four to six-year-olds. However, I can only see five and six-year-olds competing.

There are some useful horses in this race, which you'd naturally expect at Aintree. Taking a closer look, I think Knappers Hill will be the one to keep a close eye on, having won his last couple of races, one being on his debut at Chepstow. He's also proven himself over today's distance. Balco Coastal looks strong, though for Nicky Henderson, having won impressively in his last race.

Balco Coastal has nine tips to his name, Knappers Hill two, and one apiece for The Gossiper, Charlie's Glance, Super Six and Fruit N Nut.

Nicky Henderson has a recent run to form figure of fifty-two per cent and had winners in six of his last forty-two races in the previous two weeks. He's also landed an additional six placing positions.

Nico De Boinville is on board for this NAP of the day and won five of his last twenty-three races. Then in a further three, he's ridden the horse into a place. He's ridden exclusively for Nicky in every one of these races and steered Balco Coastal to glory last time in his recent win.

Balco Coastal last ran sixty days ago and is already proven over today's distance. In his last race, he won by an impressive seventeen lengths, in a class five race at Kempton, over two miles. Then in his debut race finished in second position by five lengths, in a class four race over in Ireland, over three miles. So he looks to prefer distances nearer to the two-mile mark going on that, so today's distance should suit him well.

Balco Coastal is priced up at 5/2 with Sport Nation and 3.65 with Betfair currently.