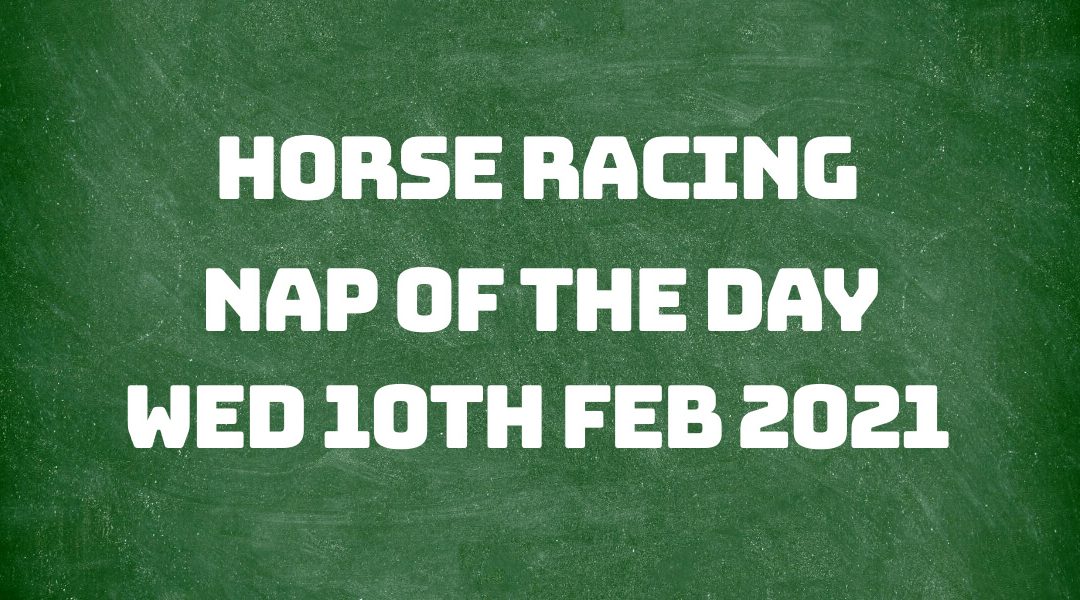 Yesterday our selection Lucky's Dream ran in the 1.45 pm race at Kempton and managed to finish fifth from ten runners, at odds of 7.8 BSP and 5/1 SP at the bookies. A large price drift happened during the day, which generally points to something not being quite right with the horse.

He was held in the rear before making some headway with three furlongs left to travel. Was short of room, but managed to keep on strongly, but was just not able to power his way through to the front.

Today's selection is Tranchee, running in the 6.15 pm race at Wolverhampton.

The going at Wolverhampton is standard over their Tapeta all-weather course. The race is a class two Handicap race over seven furlongs and has six runners running in it. The age criteria is for four-year-olds and upwards, with the youngest being a four-year-old, and the veteran of the race is a twelve-year-old.

Tranchee looks to be the form horse of the race by far, with placings in each of his last five races including one win in his most recent race, along with a dual course and distance win to his name. In comparison, the others just don't look as good, with the possible exception of Revolutionise for Stuart Williams, with his good recent form record.

Tranchee has seven tips to his name; Revolutionise, Beat Le Bon and Keyser Soze all have two tips, and Lord Of The Lodge picks up just one from the panel of tipsters. A fair spread of tips, but Tranchee does look to be the one to beat in this race for sure.

David Loughnane is the trainer for today's NAP and has a recent run to form figure of sixty-seven per cent. He's won one out of fifteen entries over the last fourteen days, with four further placings to his name.

Richard Kingscote is the jockey on board for us, with three wins from his last forty-seven mounts, and a further thirteen placings to add to that. He's ridden for David a fair few times lately, generally managing to place, but no win as of yet. However, he did ride Tranchee on his last race, resulting in a win.

He last ran thirty-five days ago, and as stated above has a dual course and distance win to his name. His last race was won by half a length at Kempton over six furlongs, one less than today's race. Previous to that, he ran a close second at today's course, losing by only a shoulder over the same distance as today, so he's already had a good race here. He generally manages to finish within the placings, so no reason why he cannot be up there amongst them today.