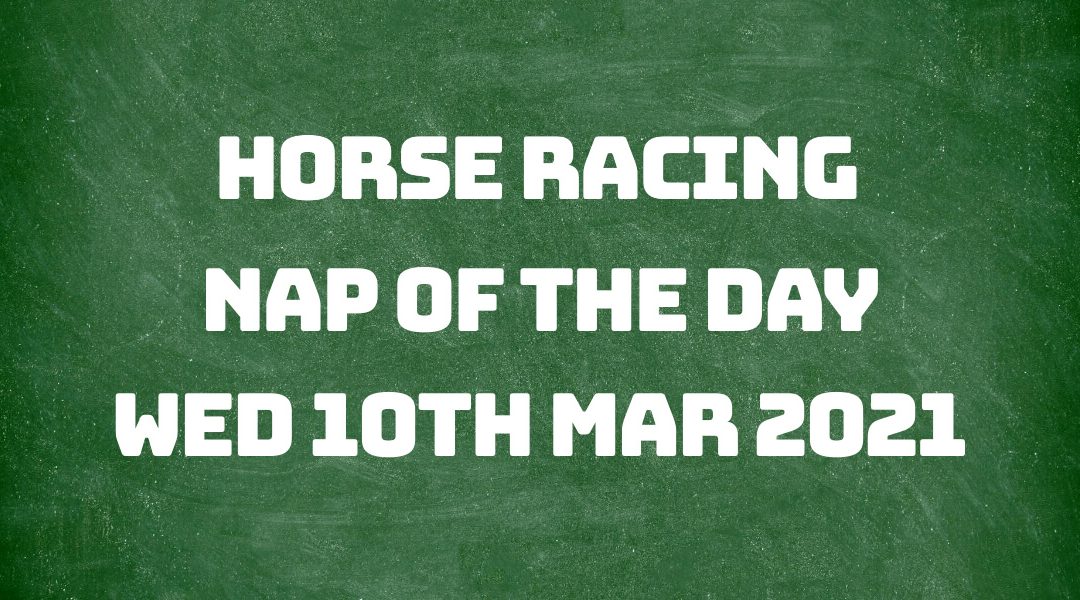 Yesterday our selection Owhatanight ran in the 7.40 pm race at Southwell and finished in seventh position from eight, at odds of 3.1 BSP at Betfair and 2/1 at the bookies.

He raced wider than the rest of the pack before being pushed along with three left to run but just didn't have it in him and weakened with two furlongs out.

Today's selection is Rose Of Aghaboe and runs in the 3.02 pm race at Fontwell.

The going is classed as good at Fontwell today, over their national hunt jumps course. The race is a class four Novices' Handicap Chase, running over three miles and two furlongs. Five runners are competing, and the age criteria are for five-year-olds and upwards. The youngest being a six-year-old, the eldest a ten-year-old.

I only think Kapga De Lily could be the real threat to us today with four wins from his last five races, plus he's also proven over today's distance. I certainly think he'll be up there towards the end of the race. Still, Rose Of Aghaboe certainly looks capable of holding him back and often wins by many lengths, putting all others in the shade.

Rose Of Aghaboe has seven tips to his name, Kapga De Lily five and one each for Martha Brae and Daytime Ahead.

Nick Gifford is our trainer for this NAP today, with a recent run to form figure of sixty per cent. Over the last two weeks, Nick has sent out three winners from ten, with an additional two placings to add to that tally. So, looking in good form lately, from a relatively small sample of races.

James Davies is saddling up for Nick today, with three wins from his last twenty-three mounts over the previous fourteen days and three other races where he landed a place. James often rides for Nick and has had successes recently, so the two look to know what they're doing.

Rose Of Aghaboe last ran twelve days ago and is proven over today's distance. In his last race, he won by four lengths in a class three race at Warwick, over three miles. Before that tenth from fifteen runners in a class five Kempton over two miles, two furlongs. Before that, he won by a neck in a class five at Lingfield over a couple of miles. He seems to run well in all races between two and three miles, but his last race certainly proved he likes longer distances.

Rose Of Aghaboe is currently available at odds of 7/4 at BetVictor and 2.76 at Betfair.