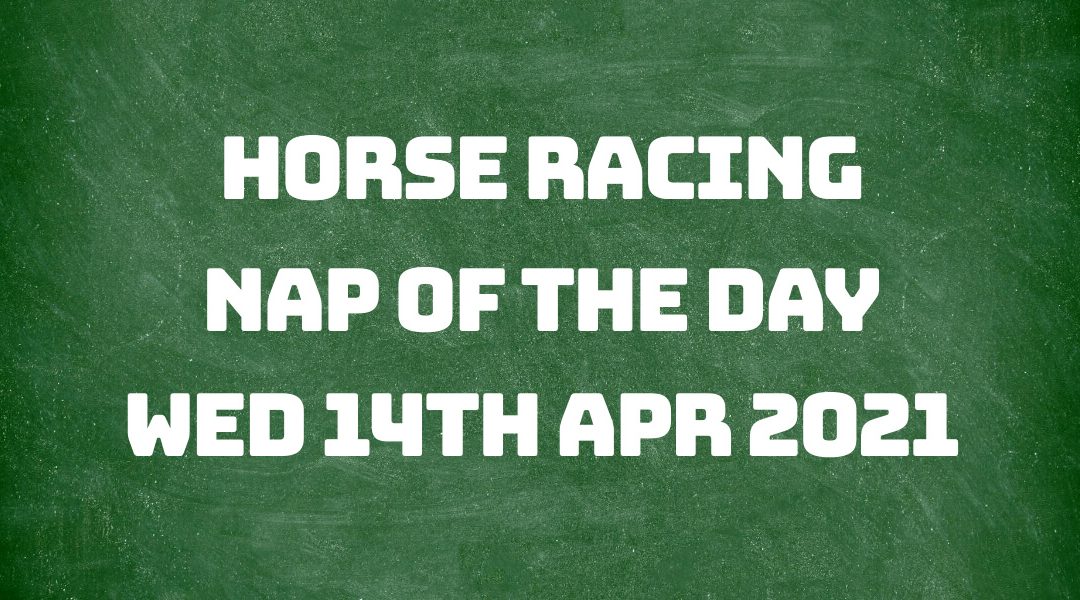 Yesterday our selection First Class Return ran in the 2.00 pm race at Southwell and finished in the fourth position from seven, at odds of 1.78 BSP at Betfair and 8/11 SP at the bookies.

He chased the leading pack gamely, jumping right at the seventh and tracking the leader with one circuit still left to run. He rode hard but looked to lose it at the sixteenth-furlong mark when he started struggling, ending up way back in the field. The vet put it down to a series of successful quick runs lately, indicating he may have been ridden too hard this time.

Today's selection is Gunnerside and runs in the 8.15 pm race at Kempton.

The going is good to slow at Kempton today, over the all-weather Polytrack course. The race is a class six Handicap, running over seven furlongs. Twelve runners are headed to post, and the age criteria are for four-year-olds and upwards. The youngest is a four-year-old, the eldest a nine-year-old.

Not many of these horses look to have any noticeable form. Still, Vincenzo Coccotti has been running close in his last few races. Despite finishing fourth in his most recent race, he was only two lengths away from the winner. However, he looked terrific last time out at Newcastle and should handle today's course here at Kempton very well.

Gunnerside has ten tips to his name, two for Vincenzo Coccotti and just the one for Elusif.

Grant Tuer is our trainer for this NAP today, who has a recent run to form figure of seventy per cent. Over the last two weeks, he's sent out four winners from ten and secured a place in an additional three races. So, looking good over a relatively small sample of horses.

Gunnerside last ran seven days ago and is proven over today's distance. He won by just shy of three lengths in his last race, running in a class six race at Newcastle, over seven furlongs. The race before that, he took a two hundred and fifty-eight-day break. Two races back, he finished in the last position from ten runners over a mile in a class five race at Pontefract. Then the race before that, Gunnerside finished in the ninth position from fourteen runners in another mile-long class five race at Thirsk. Since his extended break, something has changed, and he's suddenly sprung into life. Let's see if that spark that he seems to have found is there today.

Gunnerside is generally priced up at 5/4, including over at William Hill.
Betfair has him priced up at 2.44 as it stands.