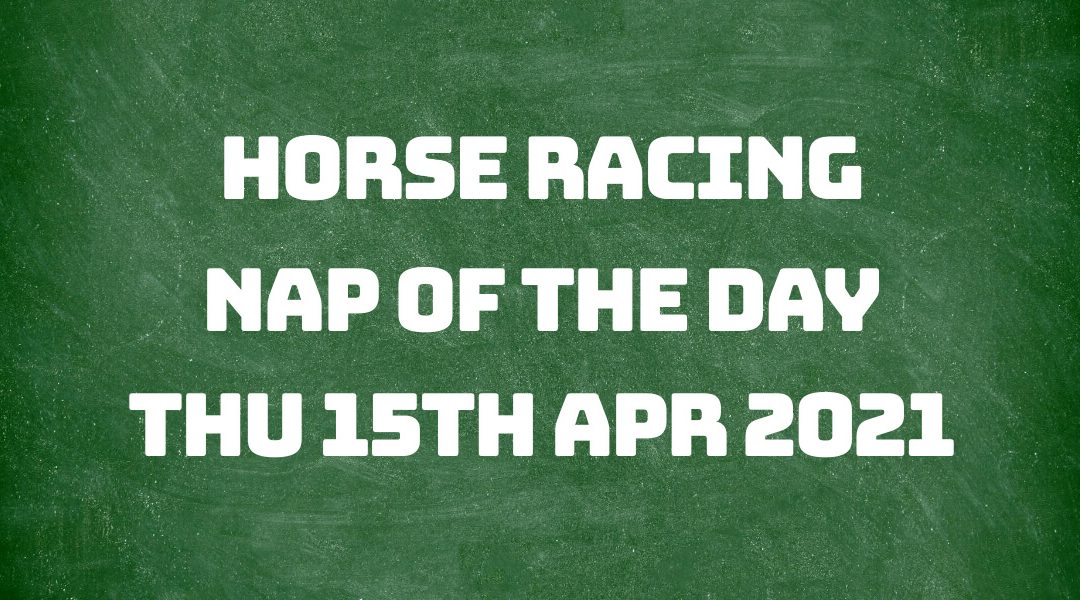 Yesterday our selection Gunnerside ran in the 8.15 pm race at Kempton and finished second by a couple of lengths, at odds of 2.21 BSP at Betfair and 11/10 SP at the bookies.

He soon took a keen hold and disputed the lead early on, pushed ahead to lead and was going well with two furlongs left to travel. Elusif was quickly on his tail, though, and eased past him to deny us a win yesterday.

Today's selection is Royal Advice and runs in the 7.55 pm race at Newcastle.

The going is classed as standard to slow at Newcastle today, over their all-weather Tapeta course. The race is a class five Handicap, running over a distance of seven furlongs. Seven runners are headed to post, and the age criteria is for three-year-olds only.

Laxton Ladd is the only possible threat I can see in this race, although his case is relatively weak. Two races back, he ran well at Wolverhampton and only lost by half a length, so if he repeats that sort of success, he may stand a chance. On the other hand, Royal Advice is a standout horse who has won twice over his last three races, including here at Newcastle.

Royal Advice has eleven tips to his name, and Galeophobia earning himself just the two.

Keith Dalgleish is our trainer for this NAP of the day, who has a recent run to form figure of fifty-eight per cent. He's seen winners in five of his last twenty-six races during the previous fourteen days, with an additional four managing to place.

Callum Rodriguez is our jockey for this race today and won four races from his last eighteen races. He's also ridden three of these into a placing position. He's ridden for Keith several times recently, with a handful of these resulting in the win. He has also been on board today's selection in his last three races and performed well.

Royal Advice has moved to a shade on odds on as I write this, so current best odds are 10/11, which is available at several bookies, including over at William Hill.
Betfair has him priced up at 1.98.