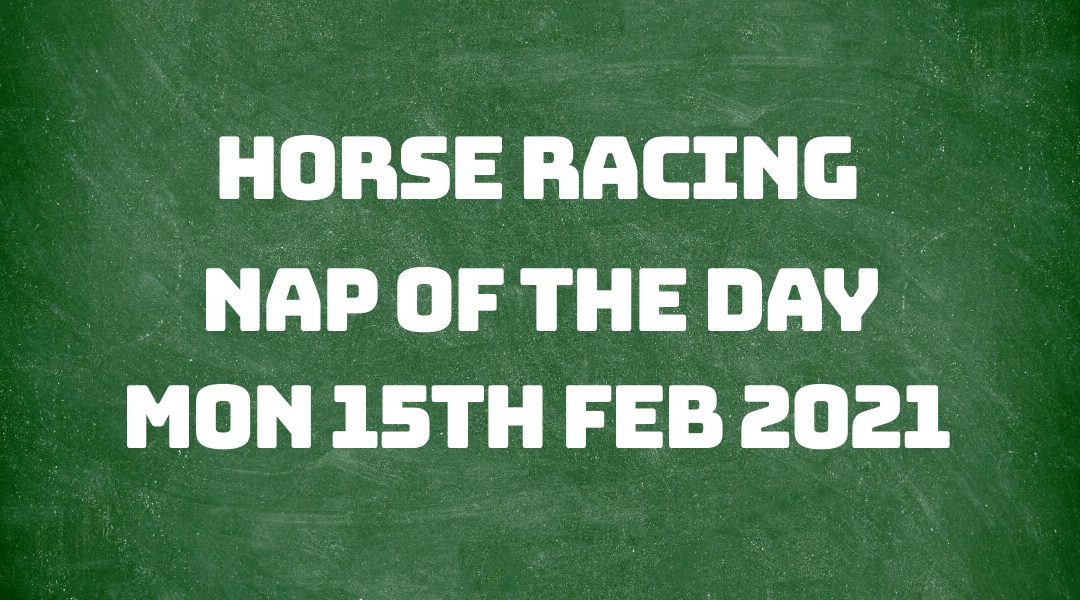 On Saturday our selection Ahdab ran in the 12.20 pm race at Lingfield and won nicely for us three and a half lengths at odds of 2.16 BSP at Betfair and evens at the bookies.

He chased the leaders and went second soon after just one furlong of the race. He had a small bump with a rival with two furlongs to go, but that didn't knock his confidence as he went clear one furlong out and won comfortably—a good win for him.

Last week we secured three wins, one place, and two failed to make the placings. Overall a profit for the week of 2.16 points if using Betfair BSP with 2% commission assumed. 1.33 points profit to SP if using the bookies. Advised prices may well have increased these profits.

Today's selection is Strong Glance and runs in the 4.50 pm race at Lingfield.

The going today at Lingfield is classed as standard to slow over their all-weather Polytrack course. This is a class four National Hunt Flat race and run over two miles. Seven runners are competing, and the age criteria is for four-year-olds and upwards. The youngest being a six-year-old, the eldest a nine-year-old.

Two potential threats could come in Beat The Judge, who has good solid form over his last five races, winning two and landing third place finishings in the other three. And Galileo Silver could be one to keep an eye on with some nice recent results. However, Strong Glance won last time over the same distance, with the same jockey on board and ran well when at Aintree in a class two race back in October, so has some higher-class experience under his belt.

Strong Glance has five tips to his name, Beat The Judge four, Galileo Silver two and Crooks Peak just the one.

Olly Murphy is our trainer for this NAP today and has a recent run to form figure of fifty per cent. Olly has won three of his last fourteen entries over the last couple of weeks, with four further placings to add to that. So, looking like a trainer currently in relatively good form.

Aidan Coleman is our jockey and has won three of his last twenty races over the previous fourteen days, placing in five of these. Aidan has performed well for Olly previously, and had his services used by many other top trainers such as Nicky Henderson. Very much fancied to win today.

Strong Glance last raced just fourteen days ago and has a dual course and distance win to his name. His last race was won by one and a quarter lengths with Aidan on board. Previous to that he ran a dismal race running off the course. However that looks to be a one-off luckily, and no idea what may have caused that mishap. Previous to that, he ran in a class one at Cheltenham but failed to make the grade, but earlier still had a sprinkling of close runs and a win.

Best current odds can be secured over at William Hill at 6/4 and 2.54 at Betfair.