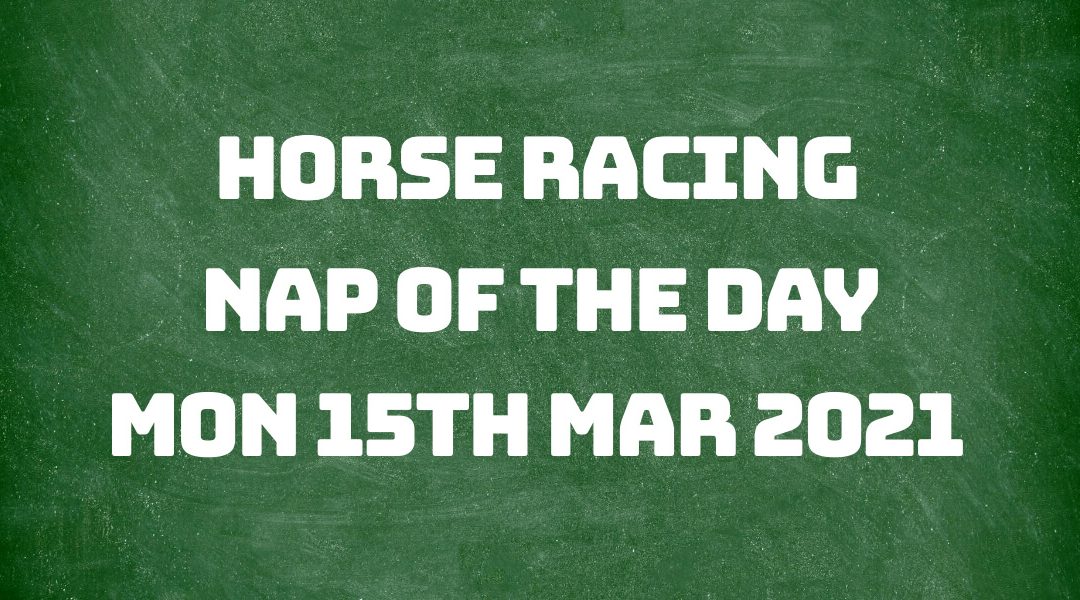 On Saturday, our selection Moraaheq ran in the 6.20 pm race at Chelmsford and won just shy of three lengths, at odds of 2.13 BSP and 11/10 SP at the bookies.

He started very well and led from the start. He dropped back a little but soon chased the leaders once again. He made a challenge with just one left to run and pushed ahead to lead comfortably.

Last week we had three winners, two unplaced selections and one non-runner. We made a profit of 1.86 points if using Betfair with 2% commission, and 1.54 points if using bookmakers SP. Taking early prices may well have paid more.

Today's selection is The Widdow Maker and runs in the 3.10 pm race at Taunton.

The going is classed as soft at Taunton today over their jumps course. The race is a class four Handicap Hurdle, running over two miles and half a furlong. Seven runners are headed to post, and the age criteria are for four-year-olds and upwards—the youngest being a five-year-old, the eldest a ten-year-old.

Neetside looks like he could be the threat today in this race, despite being pulled in his last race. In his two races prior to that, he ran very well, winning his second race back by thirteen lengths and only losing by a neck in his third race ago. So he can't be discounted based purely on his last race. However, The Widdow Maker won very nicely last time out when running here at Taunton over the same distance, so surely a case of repeating that success once again today.

The Widdow Maker has seven tips to his name, three for Hereia, two for Neetside and just the one for Chez Hans.

Colin Tizzard is our trainer for this NAP of the day and has a recent run to form figure of forty-one per cent. He's had winners in two of his last twenty-two races, with an additional eight placings during the previous fourteen days.

Harry Cobden is our jockey and has won ten of his last thirty-nine races in the last two weeks, with placings in a further seven, so looking very much in form lately. He seems to generally ride for Colin but also does for several other top trainers now and again. The two look to work well together. When Harry is booked, he usually delivers, especially when on horses such as The Widdow Maker.

The Widdow Maker last ran twenty days ago and has won over the dual course and distance encouragingly, which was in his very last race. That race was here at Taunton, where he won by six and a half lengths in a class four. Before that, he finished third racing in a class four at Wincanton over a distance of one mile, seven and a half furlongs. Before that, he ended up in the eighth position in another class four at Wincanton, once again over one mile, seven and a half furlongs.