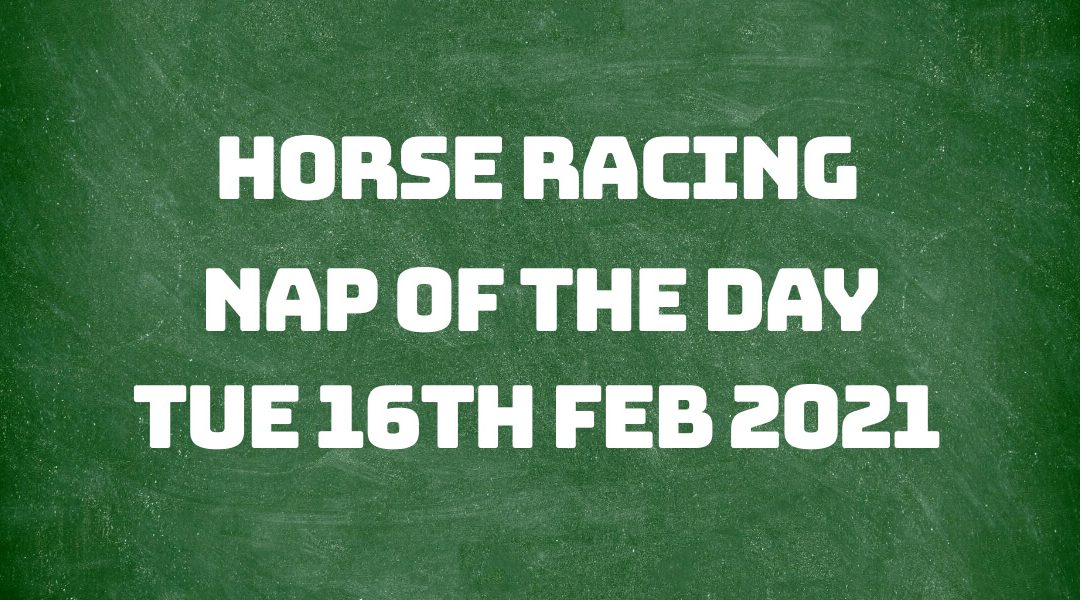 Yesterday our selection Strong Glance ran in the 4.50 pm race at Lingfield and won by one length at odds of 2.32 BSP at Betfair and 6/5 SP at the bookies.

He started being held up towards the back of the pack, then struggled his way through. After successfully switching right at the home turn he went second with one furlong left to travel, putting his foot to the floor and pushing ahead nicely to land the win for our NAP.

Today's selection is Highland Hunter and runs in the 1.00 pm race at Carlisle.

The going at Carlisle over this turf course is classed as Heavy. The race is a class three Novices' Limited Handicap Chase, running over three miles and two furlongs. Five runners are competing, and the age criteria is five-year-olds or older. The youngest in the race is an eight-year-old, the eldest a ten-year-old.

Some good jockeys and trainers amongst the horses in this race and I can see Thomas Macdonagh being the only real threat, having won his last race over the same distance and going as today. However, Highland Hunter looks to be very much capable of winning today, especially when considering both his trainer and jockey's excellent form lately.

Highland Hunter has been awarded seven tips from the tipster's panel, four for Thomas Macdonagh, three for Lithic and just the one for Snuff Box.

Paul Nicholls is the trainer for us today, with a recent run to form figure of forty-four per cent. Over the last fourteen days, he's managed to have nine winners from thirty-four selections with five placings to add to that tally.

Harry Cobden is the jockey on board for Paul, with seven wins from his last twenty-nine selections, and five further places to his name. Harry generally rides for Paul lately, and the two certainly look to have a winning partnership set up. Will be a good one to watch today.

Highland Hunter last ran thirty-eight days ago and has won over today's lengthy distance, which is encouraging to see. In his last run, he was going well before falling in a class three over at Chepstow. Previous to that, he ran a very good race at Haydock in a class one offering, and the time before that only just lost by one and a half lengths at Ayr. Both these two good runs were over today's distance, so undoubtedly capable.