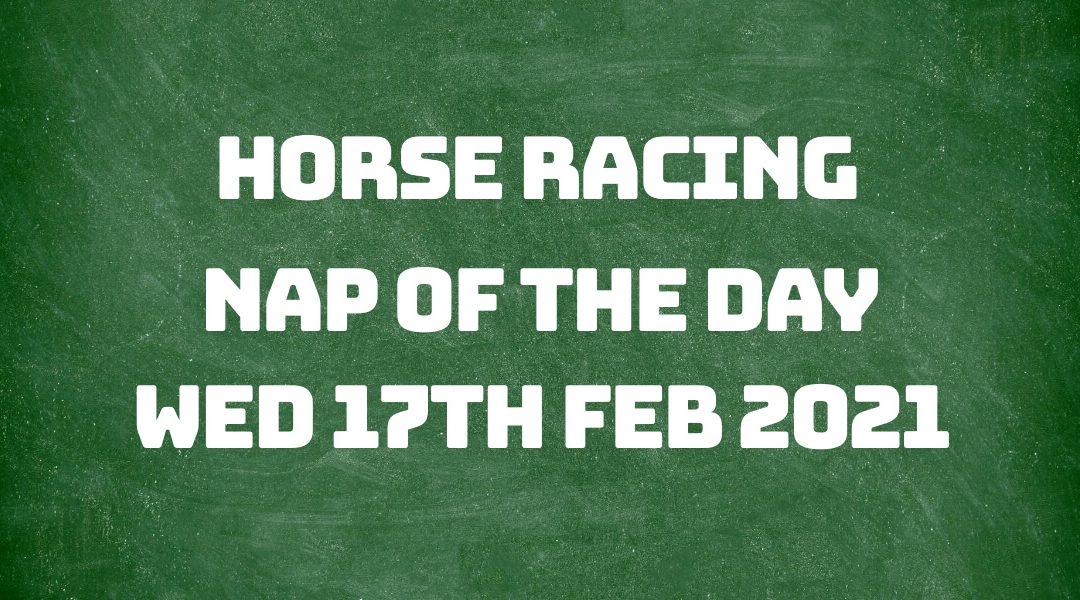 Yesterday our selection Highland Hunter ran in the 1.00 pm race at Carlisle and won by a neck to Innisfree Lad at odds of 2.46 BSP at Betfair and 11/8 SP at the bookies.

He tracked the leaders early on, then pushed along after the 15th furlong to lead with four left to travel, leading narrowly right at the death. The third place was way back by twenty-two lengths, so this certainly looked like a two-horse race at the end. This win takes us to four wins from the last four races now, let's see if we can extend that today.

Today's selection is Lequinto and runs in the 6.20 pm race at Kempton.

The going at Kempton is classed as standard to slow over their all-weather Polytrack course. The race is a class four Handicap race, running over a distance of one mile. Seven runners are running, and the age criteria is for four-year-olds and upwards. The youngest being a four-year-old, the eldest a six-year-old.

The two potential threats could be Thrill Seeker and Thrave who have both been running close races lately. Still, Lequinto looks a solid proposition having won here in his last race over the same distance. Lequinto has eight tips to his name, four for Thrill Seeker and one apiece for Silver Dust and Starry Eyes.

Tony Carroll is our trainer for today and has a recent run to form figure of forty-seven per cent. Just the one win from his last thirty-six entries, but an additional four places to add into the mix, within the previous fortnight. I think Tony is due a good run of winners soon enough, and Lequinto certainly looks capable of adding to the prize pot today.

David Probert is the jockey on board and has won four races from his twenty-eight rides over the last fourteen days, with six placings to add to that. Tony hasn't used David much lately, but that may be a sign that he was being lined up for this gamble today.

Lequinto last ran thirty-two days ago and has a dual course and distance win to his name. He won his last race here at Kempton by just shy of a couple of lengths and will be looking to repeat that success today. Previous to that race he's run within the top two more often than not.

Best odds can be currently secured at Betfred at 13/8 and 2.7 over at Betfair.