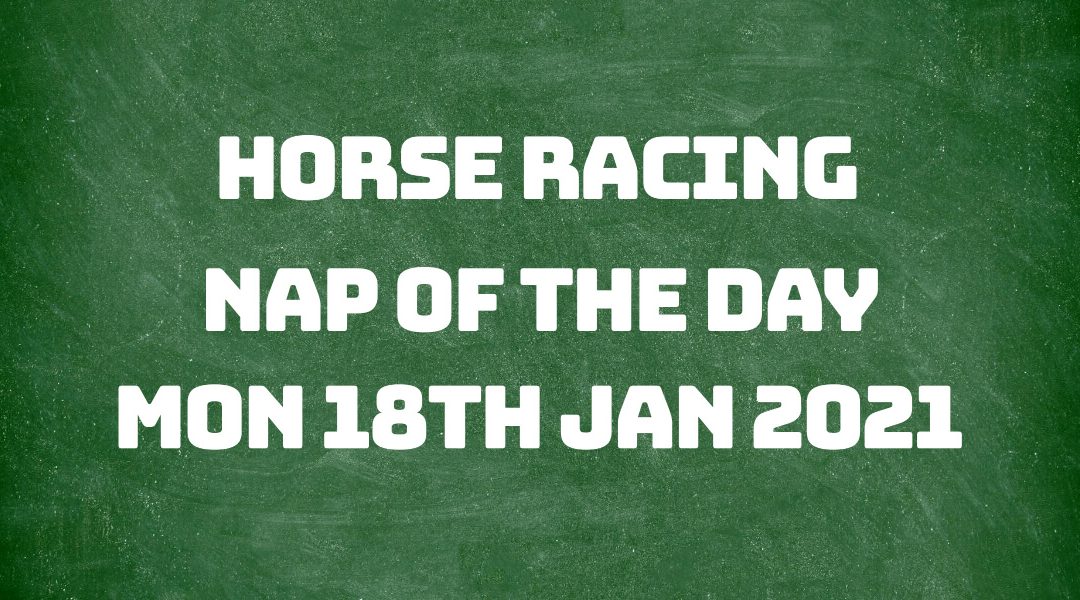 Welcome to the first daily NAP of the day from me. Each day I'll be checking the racecards for a horse which I believe stands head and shoulder above the other contenders running that day.

A daily round-up will also be included so you can see how each selection performed the previous day. Plus at the end of each week I'll be rounding up how the week went, and the same goes for the month too. So at all times, you'll know exactly how they are performing. This will be done to both Betfair Starting Price (BSP) and bookmakers SP prices. That way everybody will know that the prices are obtainable.

So without further ado let's see which horse I recommend today.

Today's selection runs in the 4.40pm race at Wolverhampton. The selection is Revolutionary Man.

The going is classed at standard on this all weather course. The race is a claiming stakes race over a distance of just a shade over seven furlongs. The race is a class six race with nine runners headed to post. The age of the horses is between four to six year olds, with mostly a group of four year olds dominating the race.

At a quick glance looking over the competition in the race several have course, distance or both under their belt, but the form on them is rather poor as of late. Our selection certainly looks to have the edge.

Regarding number of tips per selection Revolutionary Man appears to have none as it stands, but that doesn't go to say that he doesn't stand an excellent chance. Lethal Lunch and One Hart look to have the lion's share of tips, with a respective eight and five tips each.

Moving on to the trainer, Sean Curran, he has a current 50% recent trainer form figure. Over the last fourteen days he's put out four selection of which unfortunately none have won, so he will be looking to change that and see Revolutionary Man pass the post to secure some much needed prize money.

Our jockey for today is Grace Entee, who over the last fourteen days has saddled three winners from fifteen to give a winning strike rate over the period of twenty percent. Encouragingly she has won at today's course recently too, which is why Sean may have selected her to ride today's runner. She has run for Sean within the last fourteen days, at Wolverhampton too, but only managed to place seventh on that particular outing.

Revolutionary Man last ran sixteen days ago, so should be fresh and raring to go for us today, and has won both at today's course and today's distance on two separate occasions. Most recent form is excellent, winning the last two races, of which one was at Wolverhampton too. Previous to those two races two second places have been recorded, so we can clearly see it certainly has a good chance today.

Finally, Revolutionary Man can be backed at 5/1 with most bookmakers and is currently trading at around the 6.4 mark on Betfair.