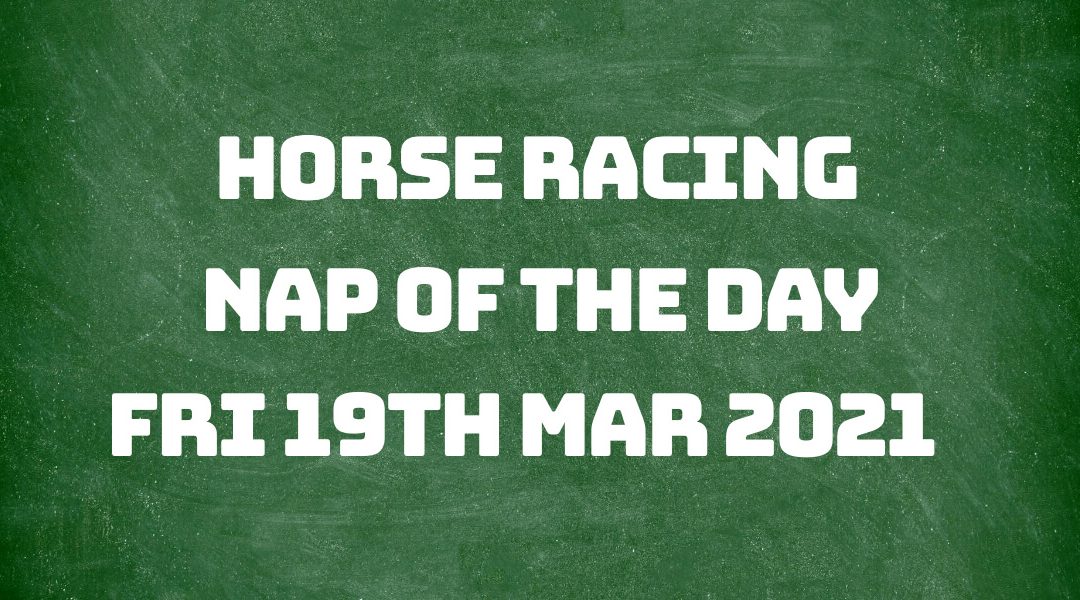 Yesterday our selection Franigane ran in the 1.45 pm race at Hexham and lost by half a length to Jante Law, at odds of 1.97 BSP at Betfair and 8/11 SP at the bookies.

He led early on but then started to jump slowly and was challenged with two furlongs left to run. One length ahead and looked to have had the race all sewn up but was denied the win right at the death. So a second-place finish, unfortunately.

Today's selection is One More Fleurie and runs in the 3.30 pm race at Fakenham.

The going is classed as good to soft at Fakenham today, over their jumps course. The race is a class three Handicap Chase, running over a distance of three miles. Six runners are headed to post, and the age criteria is for five-year-olds and upwards. The youngest being a seven-year-old, the eldest a ten-year-old.

Defuture Is Bright looks to be the only horse in this race that could cause any issues, with a second-place finishing last time out at Southwell and an eye-catching win by seven lengths when running at Warwick. One More Fleurie certainly looks capable of winning today with a seven and a half-length win last time out, another win the time before that, and is the only horse in the race to be proven over the distance.

One More Fleurie has seven tips to his name, three for Defuture Is Bright, two for Templehills and just the one for Smuggler's Blues.

Ian Williams is our trainer for today, with a recent run to form figure of fifty-five per cent. Over the last fourteen days, he's landed nine winners from thirty-three races and added six placings to that total. Very good form lately indeed.

Charlie Todd is the jockey on board for us, who has won five of his last seventeen races during the previous two weeks and placed in two other races. He has run a fair bit for Ian lately, amongst some other trainers, and encouragingly been on board over our selection's last two wins.

One More Fleurie last raced fourteen days ago, and as we have already discovered, is proven at today's distance. He won by seven and a half lengths in his last race when racing in a class four race at Doncaster, over three miles. Before that, he won by half a length in a class five race at Warwick, over two miles four furlongs. Before that, he finished sixth from fourteen runners in a class four event at Warwick just over three furlongs. So he should be more than able to win today.

One More Fleurie is currently available at 6/4 with most bookies, including Bet365. At Betfair, you can secure his price at 2.58 as it now stands at the time of writing this.