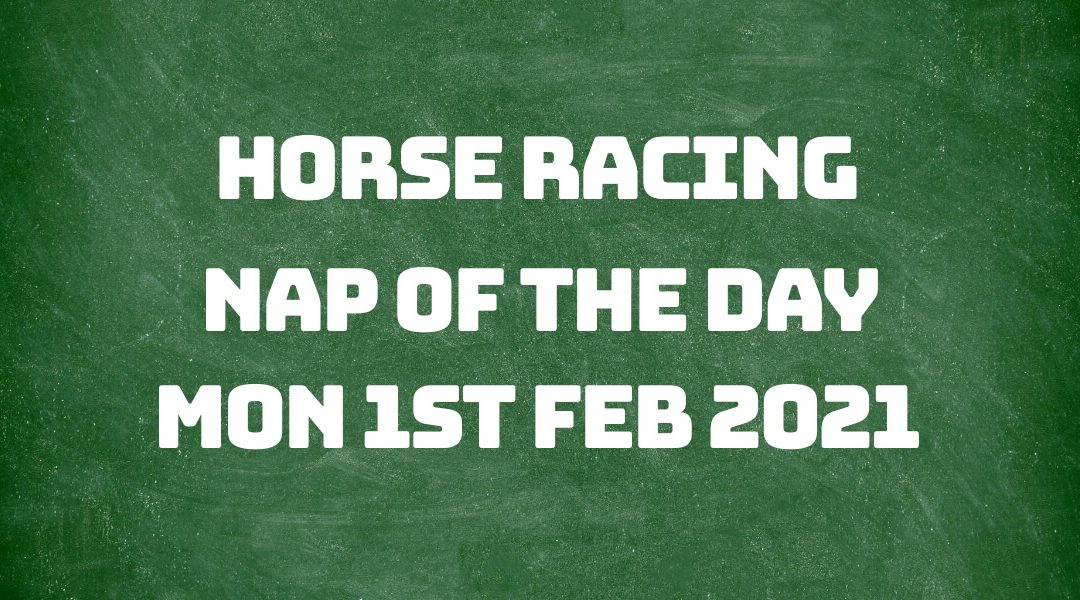 On Saturday our Nap of the Day selection was Power Over Me, which ran in the 2.20 pm race at Lingfield and managed to finish just out of the placings in the third position from seven runners, at odds of 1.84 BSP at Betfair and 4/5 SP at the bookies.

He took a very keen hold on the race, whilst chasing the leader. Two furlongs out he had every chance and made a challenge for the lead. However, the speed was not quite enough for the two leading horses, and he finished in third.

Last week we had just the one winner, at odds of 2.26 BSP at Betfair and 5/4 at the bookies. So overall a loss of 3.76 points if betting to BSP with two per cent commission taken off, or a 3.75 points loss if using bookies to SP prices. Let's hope for a better week this week; we were rather unlucky some days.

Last month (from the 18th when I started here at BetsForToday) we saw just the two winners, for an overall loss of 7.85 points if betting to Betfair BSP prices, and minus 7.84 points if backing to bookie SP prices. Let's look forward to a better month.

Today's selection is My Girl Maggie running in the 5.10 pm race at Wolverhampton.

The going at Wolverhampton today is classed as standard over this Tapeta all-weather course. The race is a class four Handicap race, over a distance of one mile and six furlongs. There are seven horses headed for the post for today's NAP. The age criteria is for four-year-olds and upwards, with the youngest being a four-year-old and the oldest a nine-year-old.

My Girl Maggie certainly looks to be the form horse in the race, with a possible threat in Sharp Suited. However, she is out at odds of 8/1 so shouldn't really be a problem. Our selection has gained nine tips from the tipster's panel, with one tip for every horse in the race bar one.

Today, Mark Johnson is our trainer with a recent run to form record of a very respectable eighty-three per cent. Nine wins from the last twenty-four selections over the last two weeks, for a thirty-eight per cent strike-rate, is something Mark should be proud of, with a further eight places to his name over the same time period. A trainer very much in form at the moment.

Richard Kingscote is the jockey on board for Mark, with five wins from his last thirty-seven rides, and a further ten placings to his name over the last fourteen days. Richard is an in-form jockey too, so this trainer/jockey pairing should do well today. Looking back over the last two weeks they have had more than their share of winners.

My Girl Maggie last ran just six days ago, so a quick turnaround today, with a solid course and distance win to her name. His last race resulted in a second placing by just half a length here at Wolverhampton. Previous to that two wins again here at today's course with Richard on board. This looks like a strong bet if she can see off any sort of challenge to her excellent current form.

Odds of slightly odds on at 8/11 can be had generally, including over at William Hill. 1.88 at Betfair as it stands.