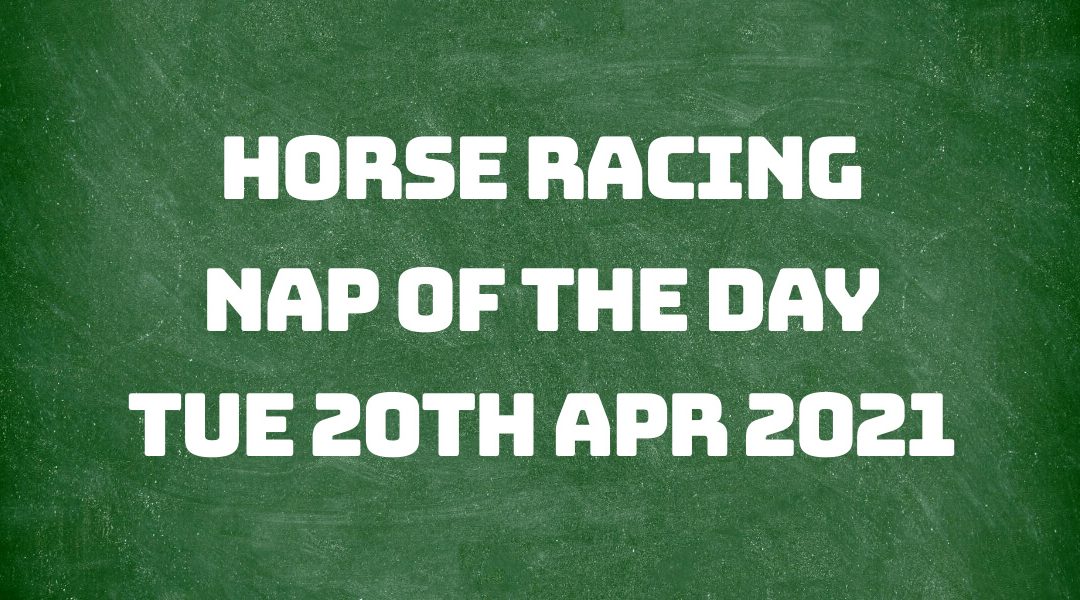 Yesterday our selection Twice As Likely ran in the 4.15 pm race at Windsor and finished in the second position by just over two lengths, at odds of 5.5 BSP and 7/2 SP at the bookies.

He was held up at the rear of the field early on, shaken up and made some headway with one furlong left to run. Pushed into second within the final furlong but didn't have the speed of the winner in the end. A good effort for him, though, and decent odds too.

Today's selection is Just A Sip and runs in the 3.45 pm race at Sedgefield.

The going is classed as good today at Sedgefield, over their jumps course. The race is a class five Handicap Hurdle, running over two miles and five furlongs. Nine runners are competing, and the age criteria are for four-year-olds and upwards—the youngest being a five-year-old, the eldest a twelve-year-old.

Just A Sip is the one that stands out like a sore thumb for this race, and I honestly can't see many being able to challenge him. Possibly Ever So Much, who has proven himself over the dual course and distance, and the only other horse to have won lately, but at odds of 10/1, I doubt he'll pose much of a threat.

Just A Sip has eleven tips to his name, Midnight Jewel two with just the one for Storm Force One.

Warren Greatrex is our trainer today, who has a recent run to form figure of thirty-three per cent. Over the last couple of weeks, he has had one horse win from twelve races and seen four further entries secure a place.

Caoilin Quinn is our jockey for today, who has also won just one race from nine previous races over the last fourteen days. He has ridden for Warren a few times lately. More importantly, he was the jockey on board for our selection's most recent race, which resulted in a win.