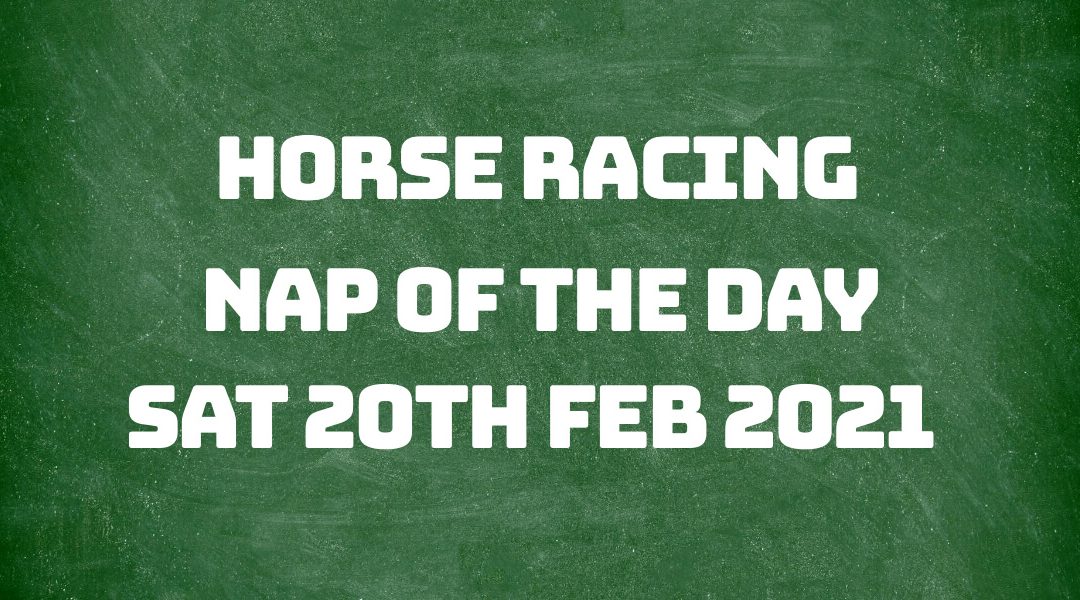 Yesterday our selection Fire Away ran in the 3.42 pm race at Fakenham and won by three-quarters of a length from a ten-runner field, at odds of 1.89 BSP at Betfair and 4/5 SP at the bookies.

He travelled strongly throughout the race, pressing the leader with three furlongs left to travel before taking the lead with two to go. He pushed along a little and took the win for yesterday's NAP of the day.

Today's selection is Song For Someone and runs in the 3.18 pm race at Wincanton.

The going at Wincanton is classed as heavy over their turf jumps meeting. The race is a class one, grade two Hurdle, over one mile and seven and a half furlongs. Six runners are running in this race, and the age criteria is for four-year-olds and upwards, with the youngest being a five-year-old, the eldest a seven-year-old.

As you'd expect in such a top-class race as this, competition is lively, and potential threats could come in the form of Navajo Pass or Friend Or Foe. The former is the one to be most aware of, having won his last two races in style, one being over the same class as today's race. However, Song For Someone has more experience amongst higher class horses and will be the one who everyone will be watching.

Our selection has seven tips, Goshen three, Navajo Pass two and one apiece for Friend Or Foe and Esprit Du Large. It looks like the tipsters are definitely favouring Song For Someone, but several have opted for his competition. It will be a hard-fought out race.

Tom Symonds is our trainer for this NAP today and has a recent run to form record of thirty-three per cent. He's won two of his last two entries from twelve over the previous fourteen days and managed the place in two of these.

Aidan Coleman is our jockey saddling up for Tom; he has two wins from his last fifteen rides over the previous two weeks and three further placings to add to that tally. Aidan has only run for Tom on one of these occasions, which resulted in a six-length win on Hystery Bere on the 18th February at Fontwell. So it looks like Tom may well use Aidan's services for special occasions, like today.

Song For Someone last ran seventy days ago and has already proven himself over today's distance. He's won his last three races in a row, with his last race being at Cheltenham with Aidan on board. These races were all in class one races, so indeed, a horse capable of putting in a good performance in the top ranks of racing.

Best current odds can be taken at most bookies, including Paddy Power at evens and 2.2 at Betfair.

Finally, as always have a great day, and let's hope our selection wins for us today. James.