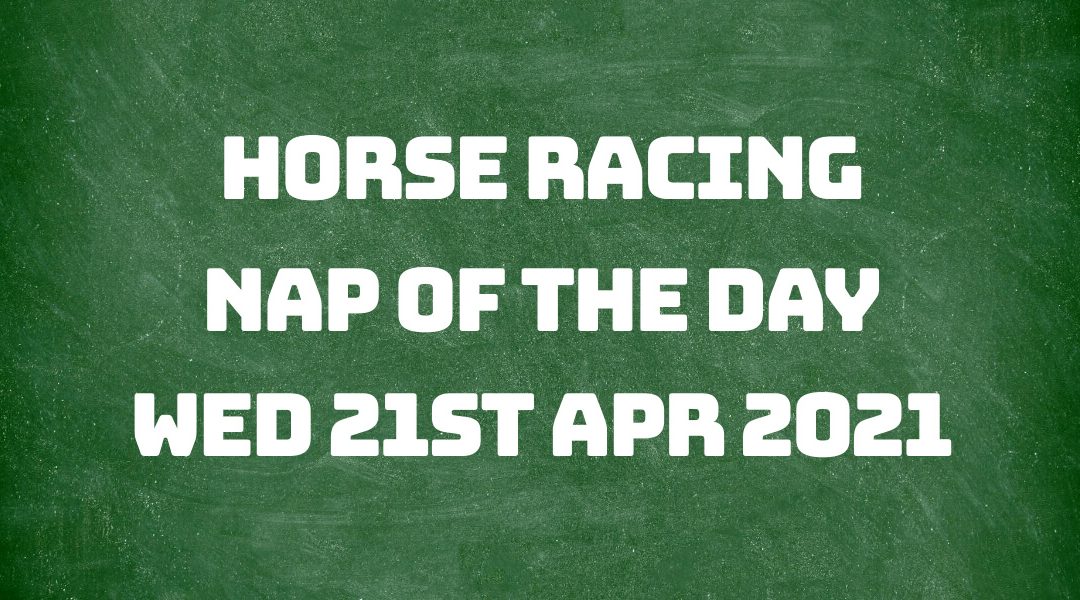 Yesterday our selection Just A Sip ran in the 3.45pm race at Sedgefield, and finished in second position by six and a half lengths, at odds of 2.08 BSP at Betfair and 10/11 SP at the bookies.

Ran midfield before making some good headway four out, nudged along and took the lead with three left to run. Kilganer Queen had other ideas though, and beat our selection to the line though.

Today's selection is Stoner's Choice and runs in the 2.30pm race at Perth.

The going is classed as good to soft at Perth today, over the national hunt jumps course. The race is a class one National Hunt Novices' Hurdle listed race, ran over a distance of three miles. Six runners are headed to post, and the age criteria is for five year olds and upwards. All six horses are six years of age.

Threeunderthrufive looks like he could pose a threat, who has won his last three from four races, with only his latest run at Cheltenham just over a month ago being his only downfall. However, Stoner's Choice looks solid today, winning four from his last six, placing in second position in the remaining two. He's also proven himself at today's course most importantly.

Castle Rushen has six tips to his name, Stoner's Choice and Threeunderthrufive both have four tips each. This looks set to be a good race to watch, with some really good horses competing.

Fergal O'Brien is our trainer for today, with a recent run to form figure of sixty-one percent. Over the last fourteen days he's sent out thirty-one horses, of which seven won and eleven have placed.

Max Kendrick is our jockey for today, who has won just the one race from his last ten races, over the last two weeks. He has also secured a placing in an additional five of these. He's ridden several times for Fergal recently, and rode Stoner's Choice in every single competitive race he's ever had, which certainly bodes well.

Stoner's Choice is available at a price of 13/8 with Betfred at the time of writing, and 2.74 over at Betfair.