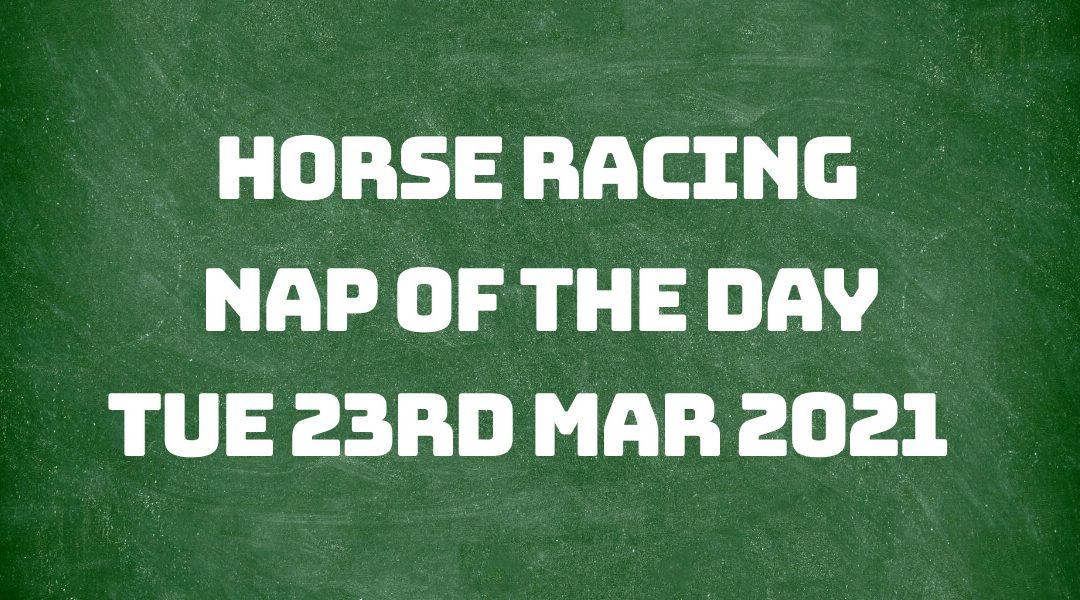 Yesterday our selection Tractor Fred ran in the 3.50 pm race at Plumpton and finished third from seven runners, at odds of 2.3 BSP at Betfair and 11/10 SP at the bookies.

He pressed the leader on the inner before making a good jump after nine furlongs to take the lead. He made a mistake at just short of two miles and dropped back slightly, and was unable to regain the lead for us, unfortunately.

Today's selection is Doddiethegreat and runs in the 3.40 pm race at Huntingdon.

The going is classed as good to soft at Huntingdon today over their jumps course. The race is a class five National Hunt Flat race, running over a distance of two miles. Ten runners head to post, and the age criteria are for four to six-year-olds. The youngest being a four-year-old, the eldest a six-year-old.

Most of the horses in this race have been very lightly raced, and several are making their debuts for their owners today. Starevitch only really looks like any threat, but it is rather hard to tell with such little form to go on. However, Doddiethegreat ran a fine race in his debut, where he won at Ludlow for Nicky Henderson and is sure to do well today.

Doddiethegreat has seven tips to his name, three for Starevitch and one apiece for Kalmoor and Chris Cool.

Nicky Henderson has a recent run to form figure of fifty-three per cent. Over the last fourteen days, he's had seven winners from forty-three entries and secured an additional ten placings. So he looks to be in good for us lately.

Nico De Boinville is our jockey for this NAP of the day and won six of his last twenty-seven rides over the last couple of weeks. He's also ridden seven other horses into a place. He's been on board for twenty-five of these races over the same period for Nicky, so the two certainly look to have forged a good trainer/jockey partnership recently. He was also the jockey to steer our selection's debut win last year.

Doddiethegreat last ran one hundred and thirty-one days ago and is proven over today's distance. In his last race, he won by two lengths in a class five race at Ludlow, ran over two miles. Nico was on board for that win, as we discovered above, and he went off at 9/4 favourite.