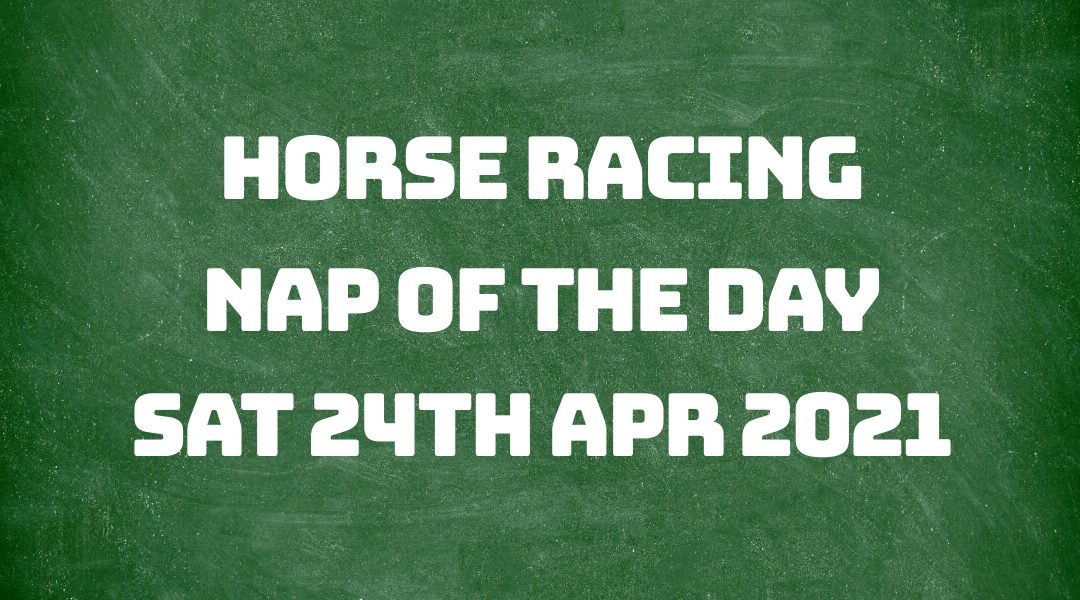 Yesterday our selection Arthur's Reuben ran in the 6.05 pm race at Chepstow. He finished in the second position by three and a half lengths, at odds of 2.99 BSP at Betfair and 15/8 SP at the bookies.

Tracking the leaders before taking up the second position after two and a half miles, he made a strong challenge but didn't look quite right, had every chance but could not catch the winner. We've hit the post so many times this week, so good to see they're running well; we just need them to start winning once again.

Today's selection is Street Poet and runs in the 5.10 pm race at Wolverhampton.

The going is standard at Wolverhampton, over their all-weather Tapeta course. The race is a class six Apprentice Handicap, running over a distance of seven furlongs. Eleven runners are competing. The age criteria are four-year-olds and upwards—the youngest being a four-year-old, the eldest a ten-year-old.

Swinging Eddie looks the likely threat to us today, who has been running well lately for Grant Tuer and proven over today's course and distance. However, Street Poet looked to be in great shape when winning here at Wolverhampton just four days ago and looks set to repeat that win.

Street Poet has seven tips to his name, Far From A Ruby three, Widaad has earned two, and just the one for Sorbonne.

Michael Herrington is our trainer for the NAP of the day, who has a recent run to form figure of eighty per cent. He's seen two wins from five races over the last fourteen days, with one additional selection that managed to secure a place.

John Shinnick is our jockey for today, who has only had a couple of races within the last two weeks but has won one of these, with the other failing to produce any result. That win was when he rode our selection last time out, resulting in the win.

Street Poet is currently priced up at 2/1 with several bookies, including at Paddy Power. Odds of 3.15 are available at Betfair.