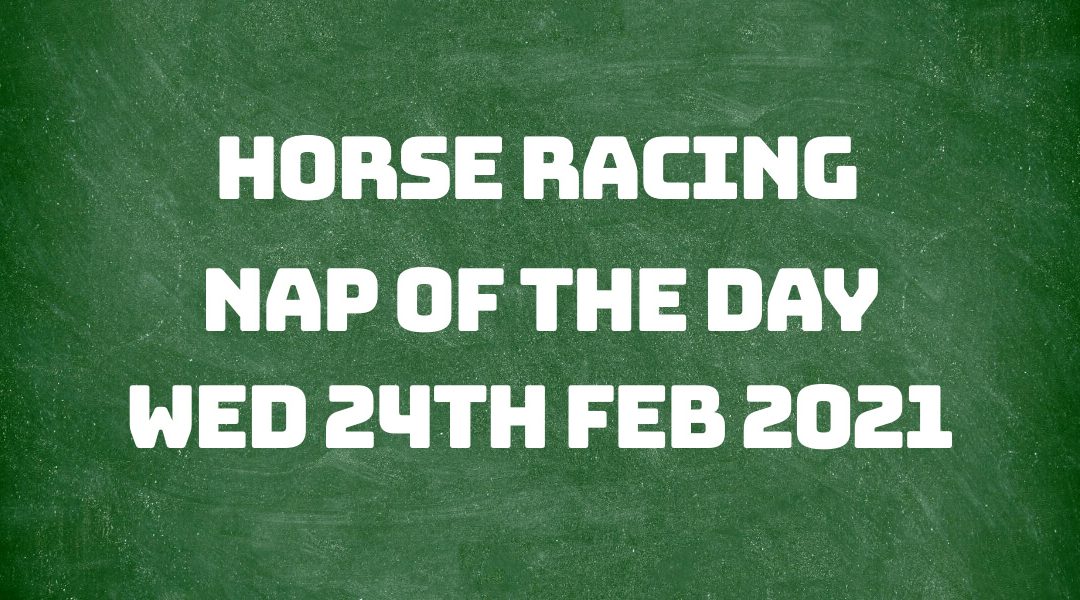 Yesterday our selection Road To Rome ran in the 4.30 pm race at Wetherby and finished in seventh position from twelve runners, at odds of 2.42 BSP at Betfair and 5/4 SP at the bookies.

He started well by taking the lead but was not fluent after just under a mile into the race. He joined the leader at the twelfth before leading once again at the fifteenth. However, he lost his position with four left to travel before losing ground and weakening. Maybe a shorter distance next time round would suit.

Today's selection is Patroclus and runs in the 2.55 pm race at Doncaster.

The going today at Doncaster is classed as good-to-soft for this national hunt course. This a class four National Hunt Novice's Hurdle race over two miles and three and a half furlongs. Eight runners are competing, and the age criteria is for four- to seven-year-olds. The youngest is a five-year-old, the eldest a six-year-old.

Patroclus does look to stand head and shoulders above his competitors in this race today. If I had to pick one horse that may pose a threat, I'd say it would be Riggs for the very in-form Dan and Harry Skelton. These two are flying lately, and I wouldn't put anything past them at the moment. However, I think Patroclus has it in him to put one over on Riggs.

Patroclus has ten tips to his name; Riggs and Jeremy Pass have two. Very much in favour of Patroclus.

Nicky Henderson is our trainer for this NAP today and has a recent run to form figure of fifty-one per cent. He's won two of his last thirty-two races and landed the place in twelve of these within the previous fourteen days. Although he's not winning a vast proportion of these races, we can see that he's pushing for the win by placing in so many.

Nico de Boinville is our jockey for today, with two wins from his last twenty one rides in the previous two weeks, with a further seven places to add to that tally. Nicky is the only trainer Nico has raced for over the last fortnight, so they have a solid trainer/jockey partnership in place.

Patroclus last ran a race thirty six days ago and won that race by half a length in a class four race with Nico on board. Before that race, he landed a second-place finish at Warwick, then before that had a two hundred and seventy-eight day-break. Since that break, he's run very well for Nicky and should go close today for us.

Odds of 5/4 are currently available at Unibet and 2.3 at Betfair.