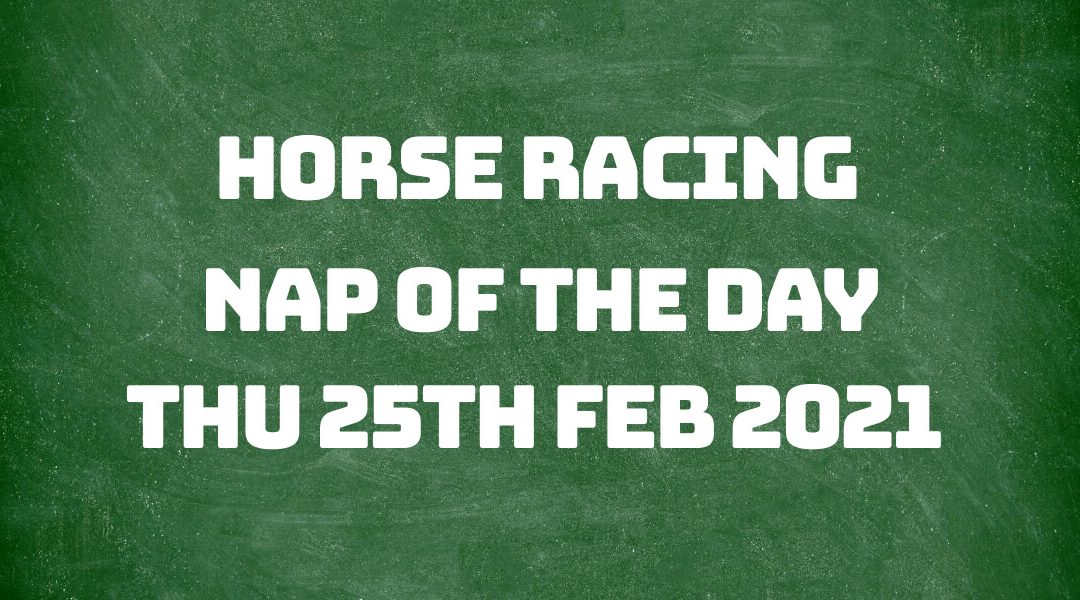 Yesterday our selection Patroclus ran in the 2.55 pm race at Doncaster. He won by three-quarters of a length, at odds of 2.31 BSP at Betfair and evens at the bookies to SP.

Led a steady pace, although he looked to be jumping towards the left on occasions. He then pushed along and increased his tempo with three left to travel. Made a small mistake at two out, then led again and kept on well for the win. So despite not the best of runs at times, he still managed to bring home the bacon.

Today's selection is Passional and runs in the 5.30 pm race at Southwell.

The going today at Southwell is classed as standard over their all-weather Fibresand course. The race is a class five Handicap, running over a short five-furlong sprint. Eight runners are competing, and the age criteria is for over four-year-olds. The youngest is a four-year-old, the eldest a ten-year-old.

Passional looks like a solid horse today in this race, with four of his last five races being wins. However, the threat may come from Qaaraat, who has been running very well for Anthony Brittain lately. They both are very experienced in short sprints, but I think Passional will get the better of him today.

Passional has the bulk of the tips with twelve to his name and only Qaaraat picking up one besides this, so our selection is very heavily favoured indeed.

Stuart Williams is our trainer for this NAP today and has a current run to form figure of sixty-two per cent. He's won just the two races from his last twenty-six races during the previous fourteen days, with a further seven places under his belt within the same period.

Marco Ghiani is Stuart's jockey today. Over the previous two weeks, he has won one of his last fifteen races and placed in three. Marco has ridden and won on Passional before, so he'll know exactly how to handle him. It will be a good race, I'm sure.

Passional last ran just seven days ago, so will be fully fit. He has a dual course and distance win under his belt and looks in fine form. In his last race, he won by one and a half lengths at Chelmsford, over the same distance as today. Before that race, he only managed to finish fifth at Lingfield. Then the three races before that were all wins for him at three different tracks, so he shows he is certainly capable of winning wherever he runs.

Paddy Power currently has Passional priced at 13/8, and over at Betfair, you can secure odds of 2.78.