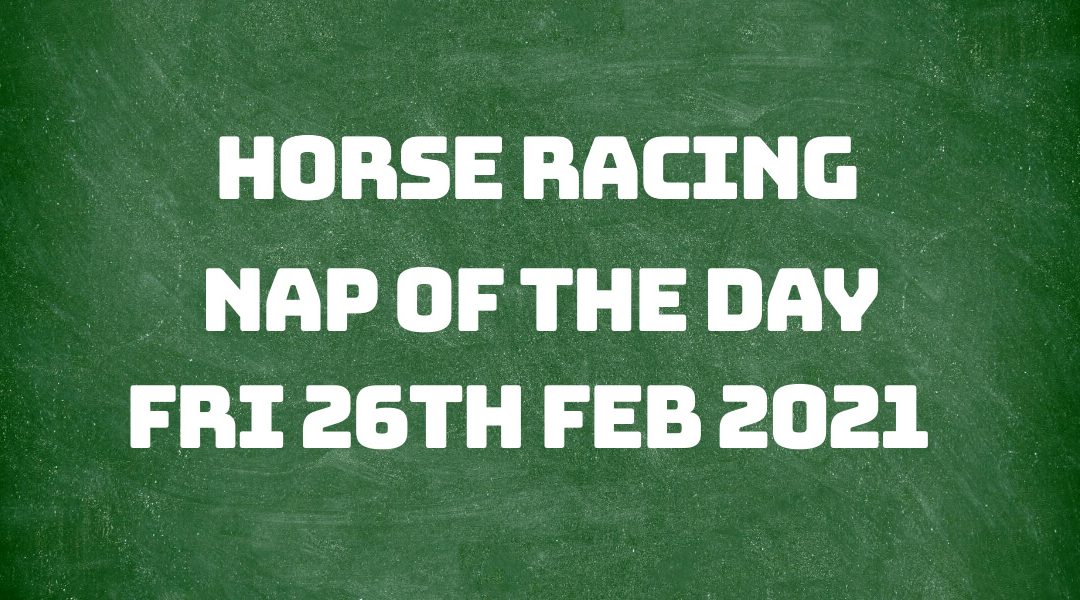 Yesterday our selection Passional ran in the 5.30 pm race at Southwell and just lost out by a neck, at odds of 2.9 BSP at Betfair and 13/8 SP at the bookie.

He started well and kept running there or thereabouts throughout before making a challenge in the final furlong, missing out by such a short margin to Smokey. Close, but not quite close enough.

Today's selection is Final Voyage and runs in the 7.45 pm race at Wolverhampton.

The going at Wolverhampton today is standard over their Tapeta all-weather course. The race is a class-free Handicap, running over one mile and half a furlong. Just four runners are competing in this race, which is for three-year-olds only.

This race certainly looks to have some stiff competition for Final Voyage, and I think that it will undoubtedly be a close-run race at the end. Our selection looks the most likely winner, though, having done well for James Tate in his last few races and encouragingly over this distance and at this course.

The one that I would say looks most threatening could be the outsider, Nortonthorpe Boy. Despite his poor run last time out, he is making a swift comeback, having run just two days ago with three consecutive runs before that. Final Voyage with his course experience, though, should take this.

Final Voyage takes the bulk of the tips with eleven to his name and just the two for Mystery Angel.

James Tate is our trainer for this NAP today and has a recent run to form figure of thirty-three per cent. He's won one of his last six races over the previous two weeks and placed in one other. So not too many races lately, as opposed to other trainers who seem to be churning them out left, right and centre.

Adam Kirby is our jockey and has won six of the last twenty-eight rides over the previous fourteen days and placed in five of these. He's ridden for James on just two of these occasions, neither producing the win, but today's mount looks like that could soon change that.

Final Voyage last ran fifty-five days ago and has a dual course and distance win here at Wolverhampton. His last three races have all resulted in a first-place finishing, with the last two being on today's course. The most recent race had Adam Kirby on board, so there are many similar factors present for today's race, which will suit Final Voyage well.

Best current odds are available at Unibet at 5/4 and 2.28 at Betfair.