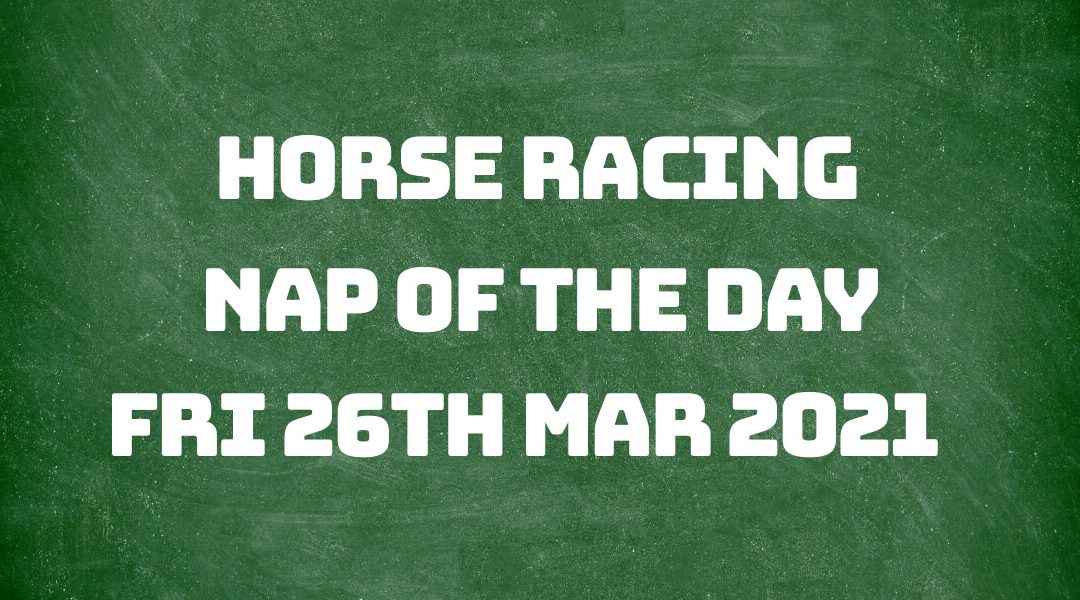 Yesterday our selection, The Ogle Gogle Man, ran in the 3.22 pm race at Sedgefield and lost by a neck at odds of 2.82 BSP at Betfair and 6/4 SP at the bookies.

He was held up behind the leaders to start with before making some headway after six furlongs. He started chasing the winner with one circuit still left to run and ran well before disputing the lead with the winner. He made a small mistake, though, which looks to have cost him the race, fought back to take second place by a small margin.

Today's selection is King Of The South and runs in the 4.40 pm race at Newcastle.

The going is classed as standard to slow today at Newcastle's Tapeta all-weather course. The race is a class three Handicap, ran over a distance of one mile and four and a half furlongs. Six runners are headed to post, and the age criteria are for four-year-olds and over. The youngest is a four-year-old, the eldest a ten-year-old.

There are some useful horses in this race, with many having proven their worth in past races. I'd say that Madeeh is undoubtedly the one to watch, who has won his last three consecutive races and been proven over the course and distance on the same asking. However, King Of The South has performed handsomely for William Knight since he brought him from David Lanigan at the back end of last year.

King Of The South has nine tips to his name and four for Madeeh. It looks like the tipster's panel are eyeing up a dual between these two today, and I think they'll both be there or thereabouts in the closing stages of this race today.

William Knight hasn't sent out any horses lately, so I'm not able to comment on his recent form. I can see, though, that in four-year-old plus races on the all-weather is where he performs best. He's had twenty-two winners from forty-two selections since he started up as a trainer, so it looks like he knows exactly what he's doing in the type of race.

Callum Shepherd is the jockey on board for us today and won just the one race from his last eighteen races over the previous two weeks. He has managed to secure a place for an additional five of these, though.

King Of The South last ran thirty-eight days ago and is proven over the dual course and distance. He won by two and a half lengths in his last race when running in a class three race here at Newcastle, over the same distance as today's race. The race before that, he placed second by half a length, in a class four race, again here at Newcastle over the exact distance as today's race. Then in his third race back, he was beaten by a head in a class four race at Wolverhampton, running over one mile, one and a half furlongs. His two races before that were both at Newcastle, and he won both. So indeed stands an excellent chance today, as long as he can fight off Madeeh.