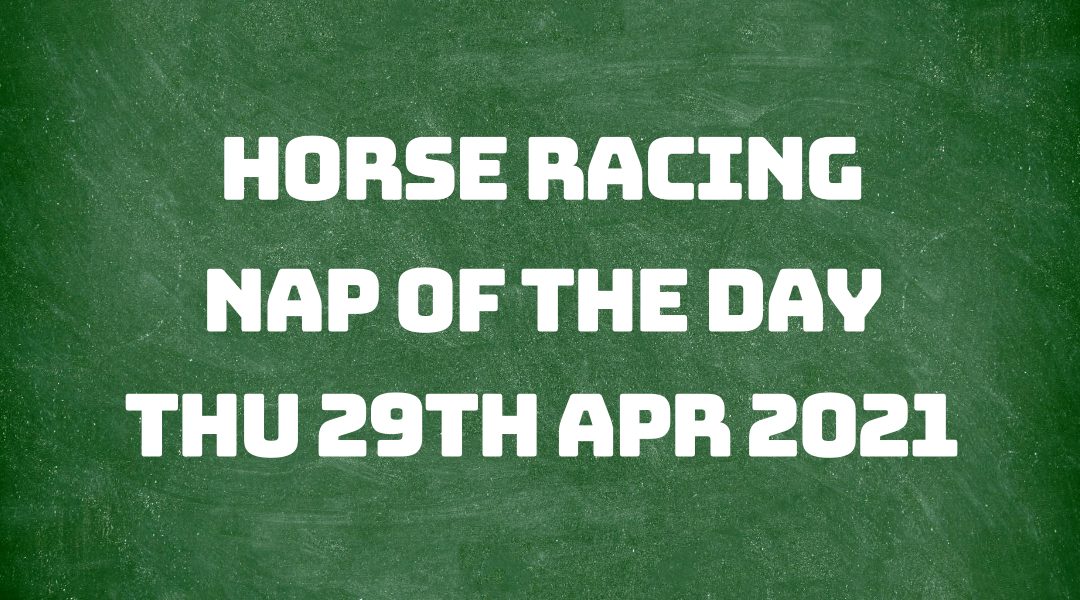 Yesterday our selection Ventura Express ran in the 5.30 pm race at Pontefract and finished in the second position by one and a quarter lengths, at odds of 2.12 BSP at Betfair and evens at the bookies to starting prices.

He tracked the winner nicely before being pushed along two furlongs out. Ridden well but outpaced by Soul Seeker and just not able to get past him.

Today's selection is Marshall Plan and runs in the 3.35 pm race at Lingfield.

The going is classed as standard today at Lingfield, over their all-weather Polytrack course. The race is a class five Novice Stakes, running over one mile and four furlongs. Seven runners are competing, and the age criteria are for three-year-olds only.

Al Nefud may be able to throw a spanner in the works, who ran a good race last time out when finishing second in one class higher. Marshall Plan looks more than capable, though, who won well at Wolverhampton last time out and proven over today's distance.

Marshall Plan has nine tips to his name, Al Nefud four. The tipster's panel has awarded no other horses any tips, so it looks like this could well be a two-horse race.

John and Thady Gosden are the two trainers for today's NAP of the day, with a recent run to form figure of sixty-five per cent. Over the last couple of weeks, they've sent out fifty-two horses, fourteen have won, and an additional eleven have placed. These pair are doing great lately and set for another good race today.

Frankie Dettori is our jockey for today, who has won seven of his last twenty races over the previous fourteen days. He's also successfully seen into a placing position. Frankie's ridden for John and Thady in every of those most recent races, bar two, so clearly works well with them. He's never ridden today's selection, but sure that won't affect Frankie's chances of running a good race today.