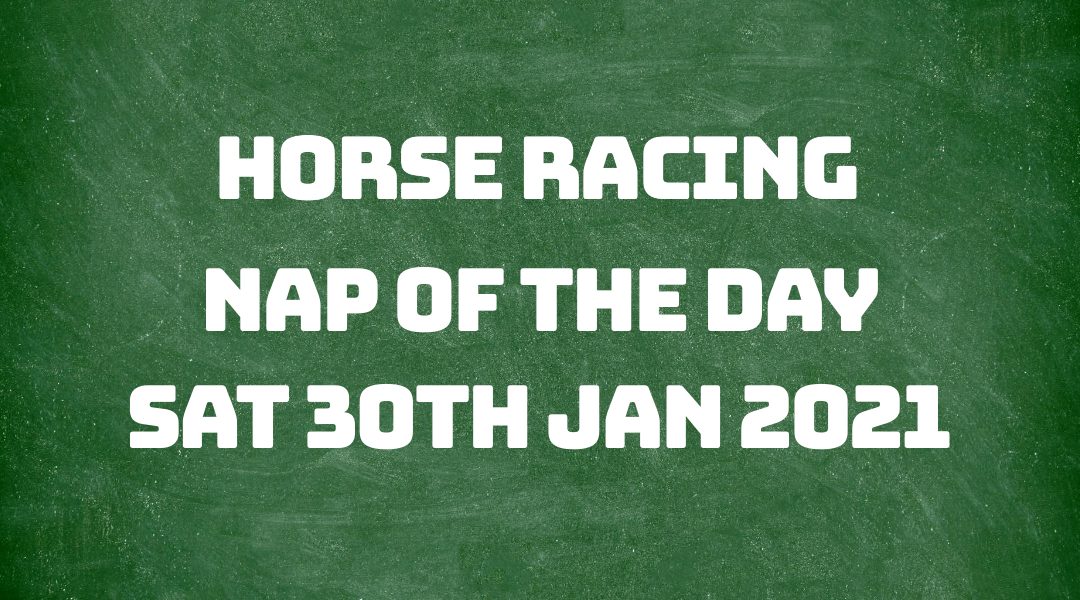 Yesterday our selection Contingency Fee ran in the 7.45 pm race at Wolverhampton and managed to finish just out of the placings in the third position from five runners, at odds of 3.42 BSP at Betfair and 9/4 SP at the bookies.

He led to start the race and was shaken up with a couple of furlongs left to travel. Unfortunately, he lost ground and drifted back to finish third.

Today's selection is Power Over Me running in the 2.20 pm race at Lingfield.

The ground at Lingfield today is classed as standard over this Polytrack all-weather course. The race is a Handicap race, running in a class five. Running over a short distance of just six furlongs, this will be a fast race. There are seven runners headed to post, and the race has criteria for four-year-olds and upwards. The youngest in the race is a four-year-old, with one eight-year-old competing.

Power Over Me has the obvious stand out form, with a solid course and distance run next to his name. Swiss Pride and possibly Vandad look to be the two to be wary of, a fair few also have course and distance wins next to their name too, so a race with some experienced runners. Our selection has ten tips next to his name, with Swiss Pride having two, and Vandad, Global Prospector and Paddy Power having just the one.

Robyn Brisland is our trainer for Power Over Me, with a recent run to form figure of forty-eight per cent. Four wins from twenty-one over the last two weeks, with two places to add to that total.

Kieran O'Neill is the jockey on board; he has a fair few races under his belt over the last fortnight, riding no less than thirty horses. He has won two of these and placed in five of these. The last two times that Robyn has used the services of Kieran here at Lingfield have resulted in wins for Power Over Me, by two and a half and three-quarters of a length, so it looks like Kieran knows how to handle this horse very effectively here at Lingfield.

Power Over Me last ran just six days ago. Hence, a reasonably fast return to the track today, and as stated before has a solid course and distance win to his name encouragingly. His last race was won here at Lingfield, over the same distance, under the same jockey, so just a case of repeating that. His race previous to that resulted in a win too, again under the same conditions with the same jockey on board. So he has already proven that he is capable of reproducing that winning streak.

At the time of writing, current best odds can be had at Unibet at slightly odds on at 10/11, or over at Betfair at 2.02. There's quite a decent gap to the second favourite I can see too, which is always a good thing.

Have a great day and let's hope our selection wins for us today – enjoy your weekend. Speak to you all on Monday. James.