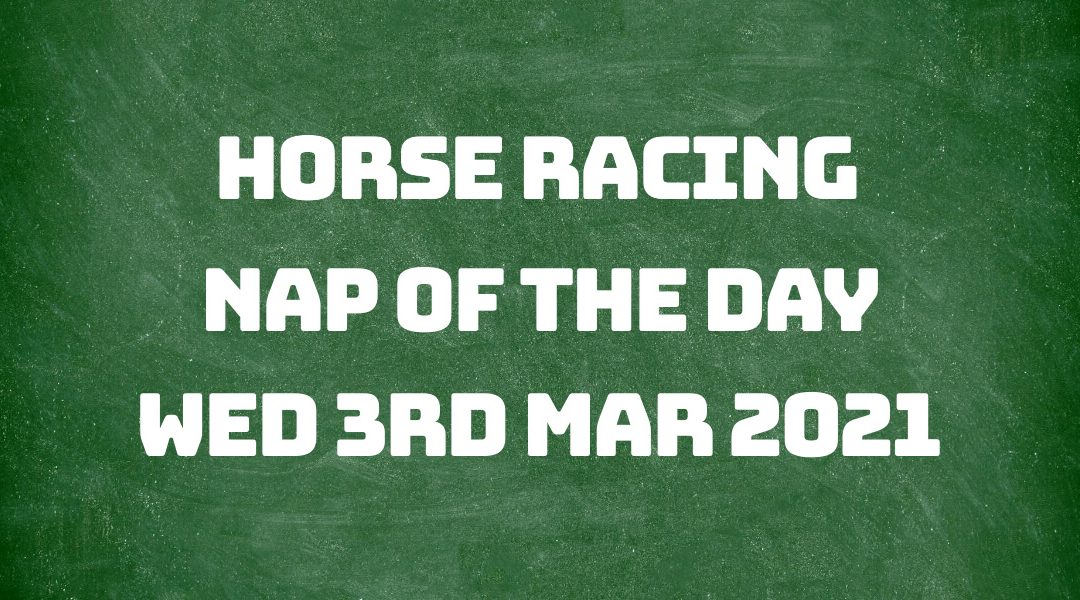 Yesterday our selection Relkadam ran in the 3.00 pm race at Catterick and finished in second place from six runners, at odds of 2.03 BSP at Betfair and 10/11 SP at the bookies.

He was held up in the rear to start with but made some headway after the sixth. Chased the leaders and went second with three left to travel; however, he began to weaken on the run-in and couldn't quite find the speed that the winner, Miss Amelia, had.

Today's selection is Shaqeeqa and runs in the 4.25 pm race at Lingfield.

The going at Lingfield today is standard over their all-weather Polytrack course. The race is a class six Maiden Stakes, run over a distance of seven furlongs. Eleven runners are competing, and the age criteria is for three-year-olds only.

Form is rather scarce for many of these horses in the race, and several are making their debuts today. Day Trader looks like the only potential threat to our success in this race today for Richard Hannon, as he has run two relatively close races in his last two outings. Still, Shaqeeqa looked strong in his previous race, missing out by just a head at Kempton last time out.

Shaqeeqa has five tips from the tipsters' panel, four for Day Trader, two for G'Daay and just the one for Spirituoso.

David Loughnane is our trainer for today's NAP and has a recent run to form figure of fifty per cent. Over the last two weeks, he's managed the one win from ten selections, with two further places to boot.

Mark Crehan is the jockey on board and has won three of his last eight mounts during the previous fourteen days and placed in four. Impressively he's only had one race where he failed to win or manage a place, so he looks very much in form lately. This will be the first ride for David in a while.

Shaqeeqa last ran fifteen days ago and was beaten by a head in his last race in a class six event at Kempton. The race before that a sixth and then a fifth placing. However, it looks like his capabilities are certainly improving lately, and it should go close today.

Shaqeeqa is currently priced at 15/8 over at BetVictor, and 3.05 at Betfair.