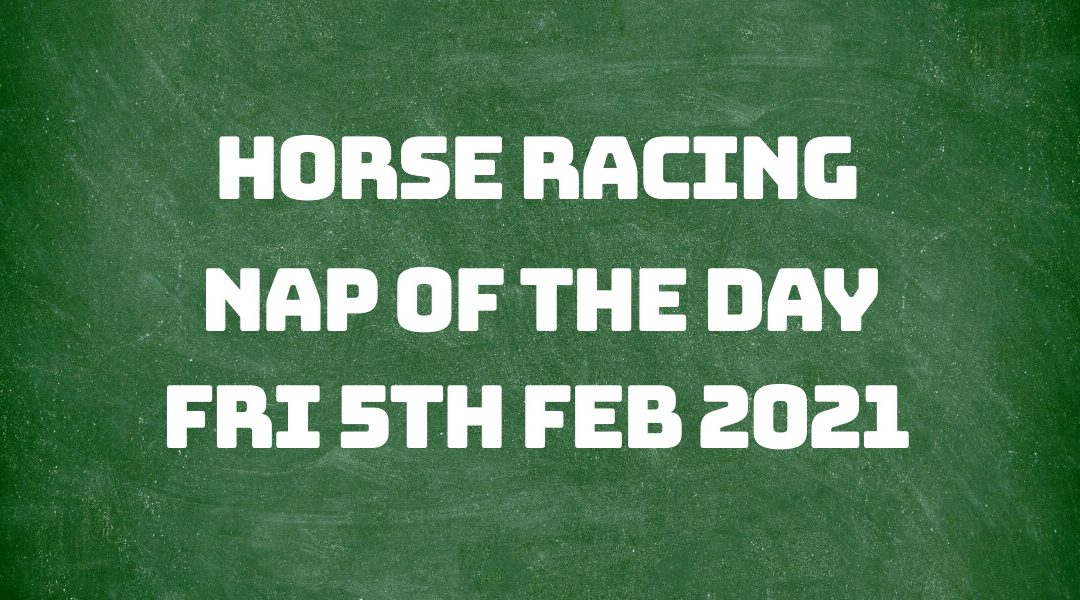 Yesterday our selection Secret Handsheikh ran in the 3.30 pm race at Southwell and managed to win very nicely by three and a half lengths from five runners, at odds of 2.34 BSP at Betfair and 6/5 SP at the bookies.

He pulled hard to start with, then pressed the leader. He joined the leader up front with three furlongs to go and led after another furlong, before going two lengths clear and then a further length and a half at the post—a good win for us.

Today's selection is Grumpy Charley and runs in the 1.50 pm race at Chepstow.

The going today at Chepstow is classed as Heavy for this National Hunt Novices Hurdle. The race is a class four, run over a distance of two miles. Twelve runners are competing in this race today, and the age criteria is for four- to seven-year-olds only. The youngest is a five-year-old, the eldest at the upper limit of seven years old.

Grumpy Charley looks to have everything going for him, with some good recent form, course and distance to his name and fancied by the tipping panel and bookies alike. However, I think Real Stone and Brewers Project could be the two to keep an eye on. All three are relatively close in the live betting market, but Grumpy Charley should edge it in this two-miler today.

Chris Honour is our trainer for today, with a recent run to form figure of fifty per cent. He's only sent out two runners over the last two weeks, with the one winning and the other placing, so being selective looks to be paying off. Both were on the 23rd January at Taunton and ridden by today's jockey.

Bryan Carver is our jockey on board Grumpy Charley and has won just the one race from his last eight selections over the last fortnight, with three further placings to add to that tally. As discussed above, he has worked well with Chris Honour before, so these two should make for a good partnership today here at Chepstow.

Grumpy Charley last ran sixteen days ago and has a dual course and distance win to his name. That was on his very last run here at Chepstow, over the same distance, with the same jockey and more importantly over the same ground conditions today. He has more than proven he can handle today's variables very well, winning that race by an impressive four and a quarter lengths.

He previously placed fifth at Newbury, and took second place in a class two race at Haydock, again over Heavy ground. Interestingly, Grumpy Charley originally started off racing for Chris Honour and was then sold to David Pipe before being re-sold back to Chris.