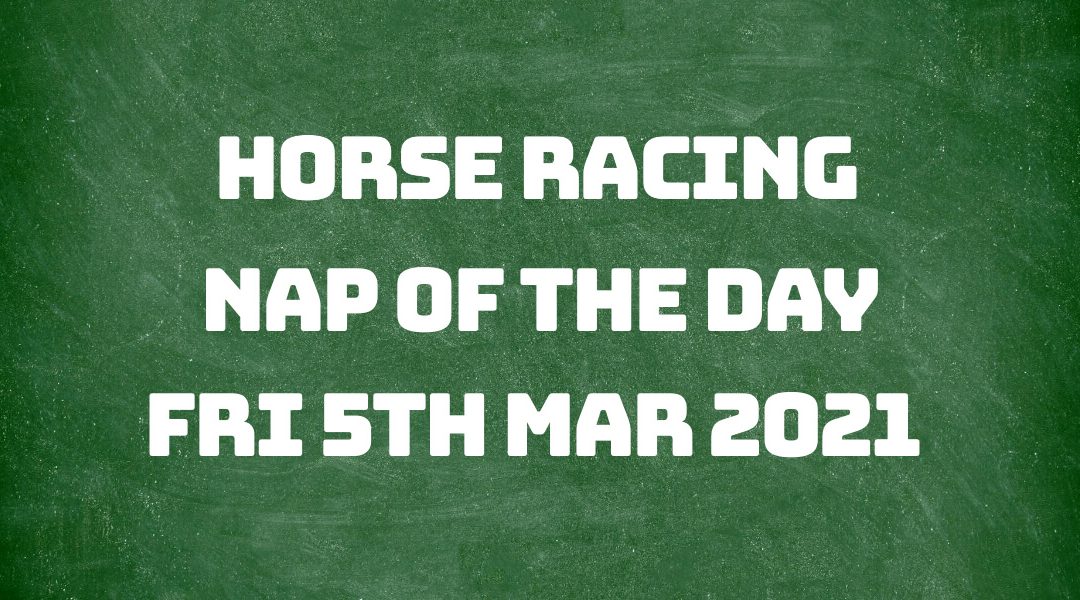 Yesterday our selection Mr Excellency ran in the 1.40 pm race at Southwell and won by two and a quarter lengths, at odds of 2.32 BSP at Betfair and 6/5 SP at the bookies.

The leaders held him up to start with before making some headway with three left to travel. Managed to push ahead and lead with one furlong left to run, running on well within the final furlong to land the win.

Today's selection is Laskadine and runs in the 2.15 pm race at Doncaster.

The going at Doncaster is good for this national hunt jumps meeting. The race is a class three Handicap Hurdle, running over two miles and half a furlong. Eight runners are headed to post, and the age criteria is for four-year-olds and upwards, with the youngest being a five-year-old, the eldest a seven-year-old.

Laskadine is the obvious choice, with two wins from two in his most recent races, along with a distance win to boot. The only threat I can see could be Burren Walk. He showed some decent speed when running from last position to second in his previous race and has obvious hidden potential.

Laskadine has seven tips to his name, three for Barbados Blue, two for Luck Of Clover and one each for Burren Walk and Golden Robin.

Ben Haslam is our trainer for this NAP of the day, with a recent run to form record of fifty per cent. He's had two winners and no placings over the last fourteen days in his last eight races, with his last race being a winner encouragingly.

Richie McLernon is the jockey on board for us, who has won three of his last twenty-seven races over the previous two weeks and managed to place in a further three. Richie has ridden for Ben three times in the last fortnight, with his most recent run resulting in the win, so the two look like they can work well together for sure.

Laskadine last ran eight days ago, so he should be fit and raring to go. He is proven over today's distance of two miles and half a furlong, so he can handle the distance easily enough. He won by a very impressive eleven lengths when running at Sedgefield with Ritchie on board in his last race. He also won over at Newcastle; then, before that, he had a second-place finish with Ritchie on board once again. So he looks to like running up front, and I'm positive he'll be offering more of the same again today here at Doncaster.

Laskadine is currently priced at 85/40 at BetVictor, and 3.1 over at Betfair.