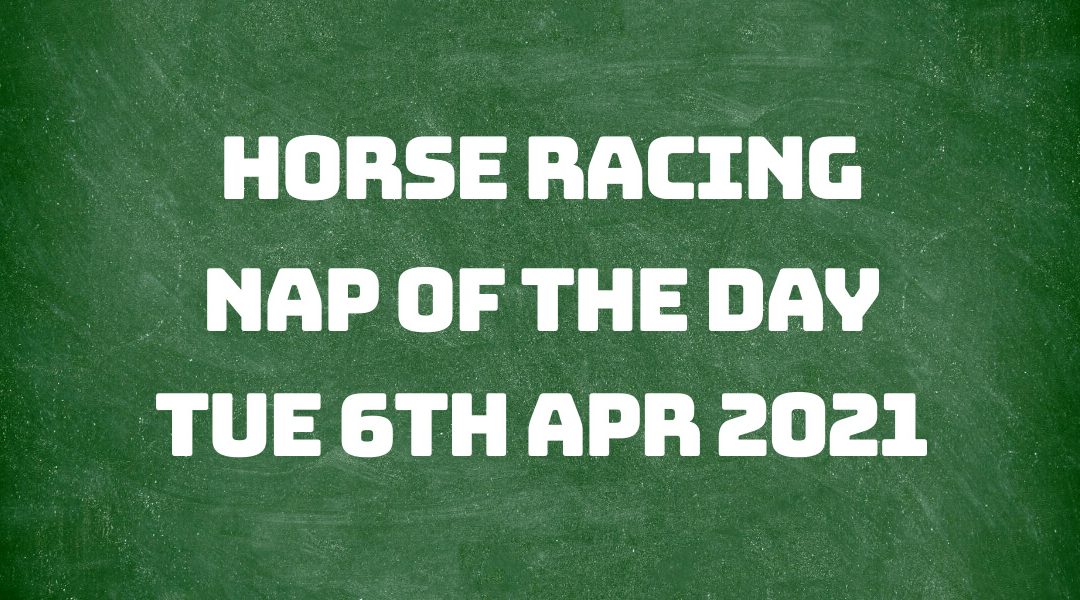 Yesterday our selection Mostahdaf ran in the 3.30 pm race at Kempton and won by half a length at odds of 2.16 BSP at Betfair and 10/11 SP at the bookies.

That's six winners on the bounce now; let's see how far we can extend this winning run.

Today's selection is Thrill Seeker and runs in the 6.00 pm race at Chelmsford.

The going is classed as standard today at Chelmsford, over the all-weather Polytrack course. The race is a class three Handicap, running over a distance of seven furlongs. Six runners are competing, and the age criteria are for four-year-olds and upwards. The youngest being a four-year-old, the eldest a seven-year-old.

Thrill Seeker does look to stand head and shoulders above the others in this race. One threat could be Royal Dynasty, who has already proven himself over the dual and course distance win today, and quite a value bet at 8/1. But I really can't see many of these getting the better of our selection today; Thrill Seeker looks very solid.

Thrill Seeker has eight tips to his name, Desert Doctor three, Dubai Quality two, and just the one for Margub.

William Haggas is our trainer for this NAP of the day, with a recent run to form figure of fifty per cent. He's sent out three winners from his last ten entries over the previous two weeks, with a further three landing a place. Looking to be in great form.

Cieren Fallon is our jockey for this race today and won one race from nine over the last fourteen days. He's also had four of these manage to place. Cieren should start to get more races under his belt now as the flat season starts to get into the swing. He's ridden Thrill Seeker twice lately, both resulting in a second-place finishing, so he will be eager to go one better today.

Thrill Seeker is currently priced up at 2/1 generally, including over at Paddy Power. Betfair has him available at 3.35 as it stands.