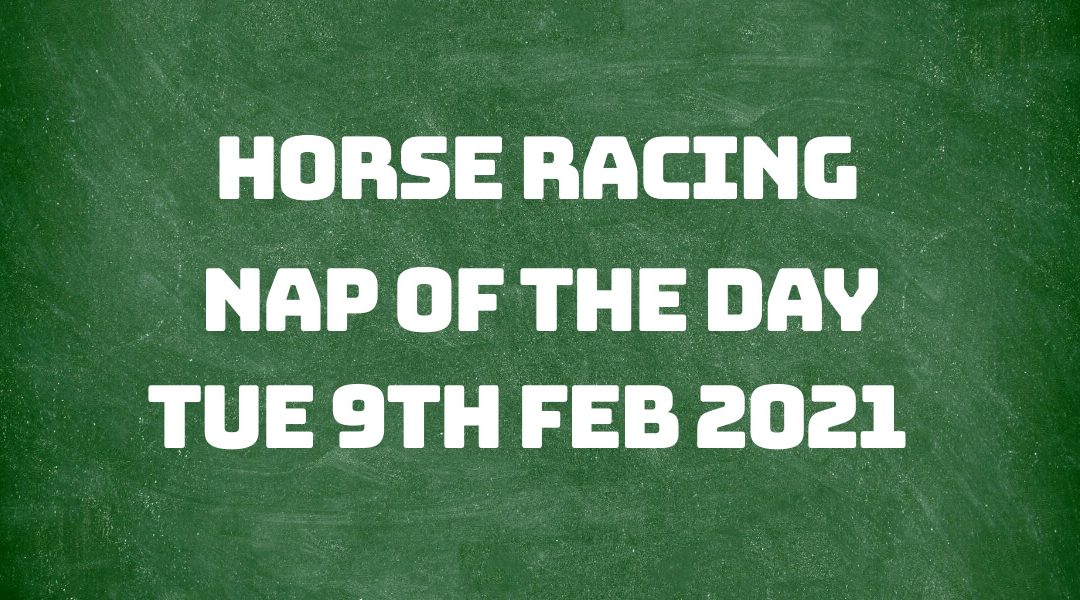 Yesterday our selection Quest For Life ran in the 12.55 pm race at Newcastle and won by eight lengths from nine runners, at odds of 4.2 BSP at Betfair and 5/2 SP at the bookies.

Quest For Life chased the leaders and made smooth headway with four furlongs left to travel. Then went clear with two to go and pushed ahead very nicely for us, easing ever so gradually towards the winning post. A good win for us, and at those odds I'm happy with this start to the week.

Today's selection is Lucky's Dream running in the 1.45 pm race at Kempton.

The going at Kempton is classed as standard-to-slow for this all-weather race over a Polytrack surface. The race is a class five National Hunt Flat race. The distance is two miles and has eleven runners headed to post. The age criteria is for four-year-olds and upwards, with the youngest being a four-year-old, the eldest an eight-year-old.

Hooper looks to be the apparent threat in this race, with three 2nd places in his last three races, so will be hoping to go one better and land the win today. However Lucky's Dream has successfully won over his previous two attempts, so we look to have the upper hand here today in this race.

Lucky's Dream has six tips to his name, three each for Hooper and Kentucky Hardboot and just the one for Escapability.

Ian Williams is our trainer today and has a recent run to form figure of forty-three per cent. Ian has had three winners from his last twenty-one entries over the previous two weeks, and two placings to add to that tally.

Charlie Todd is the jockey on board today for Ian and has won three races from his last ten rides, with a further one placing to his name. He is looking to be in good recently. Two of those wins were when riding for Ian, so the two have a good trainer/jockey partnership.

Lucky's Dream last ran twenty-two days ago and has a distance win to his name. His last two races both resulted in victories at Lingfield, with one over today's distance, the other over just the one mile and two furlongs. He has run at Kempton once before, which encouragingly resulted in a second placing in a higher class than today's race. So he's more than capable of competing with the big boys.

Odds of 9/4 are available with most bookies currently, including over at William Hill. Over at Betfair odds of 3.2 are on offer as it stands.